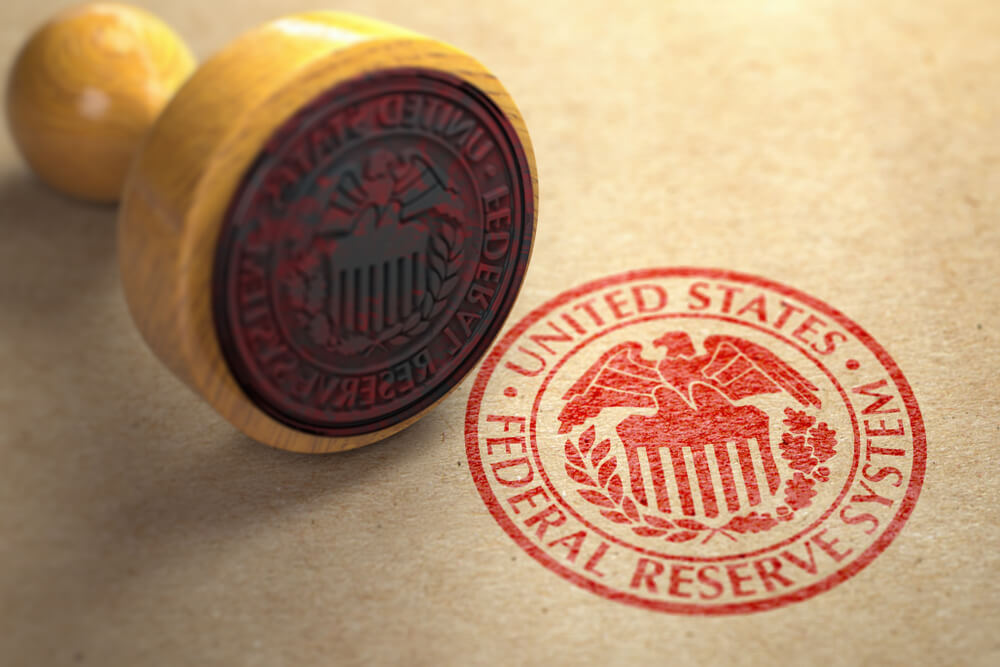 On Wednesday, the Federal Reserve is widely expected to announce a second rate cut just before Chairman Jerome Powell holds a news conference. Its latest policy meeting comes against the backdrop of a solid if vulnerable U.S. economy now in its 11th year of expansion.

When it previously met in late July, the Fed cut its benchmark interest rate for the first time since America’s financial system stood on the edge of collapse more than a decade ago.

A global slowdown and economic threats posed by President Donald Trump’s trade conflicts have led the Fed to pursue rate cuts to try to prolong the expansion. Investors have welcomed the prospect of rate cuts even though most analysts don’t think looser credit will provide much stimulus at a time when borrowing rates are already low.

Here are three things to watch for after the Fed meeting ends Wednesday afternoon:

After Trump escalated the trade war with China last month by announcing a new round of tariffs, investors started pricing in a greater likelihood that the Fed would end up cutting rates three more times this year beginning this week.

But more recently, with a resumption of trade negotiations and a less antagonistic tone between the two sides, hopes are rising for at least a preliminary breakthrough in the trade war. Partly as a consequence, investors have lowered their expectations for rate cuts this year for only one or two rather than three. A belief that inflation might finally be reaching the Fed’s target level have reinforced that perception.

Don’t expect Powell to tip his hand at the news conference. He will likely keep his options open by reiterating a pledge that the Fed will do what it deems necessary to sustain the expansion. The chairman may also avoid characterizing rate cuts, as he did at his previous news conference, as just a “mid-cycle adjustment to policy” — a comment that elicited an instantly sour response from stock traders who would like multiple rate cuts.

Powell will surely be pressed about whatever updates the central bank provides Wednesday to its “dot plot” — an illustration showing the anonymous forecasts of individual Fed officials for their benchmark rate. Though the dot plot doesn’t bind the Fed to any policy, it shows their expectations for the coming months and years.

The updated forecasts from the central bank will show whether the policymakers think the faltering global economy, the sluggishness of U.S. manufacturing, the tariffs and counter-tariffs from Trump’s trade wars and oil price spikes resulting from the attack on Saudi Arabia’s oil facilities will significantly slow growth.

The Fed’s policy statement, which has a section describing the economy, will be watched to see if officials have downgraded their view given a slowdown in the nation’s gross domestic product — the total U.S. output of goods and services — and in job growth. Complicating the picture is that the most vital pillars of the U.S. economy — notably consumer spending and the job market — still look fairly resilient.

Any downward adjustment in the Fed’s outlook would provoke questions for Powell about whether it suggests a greater likelihood of further rate cuts to come.

After the Fed’s first rate cut in July, Powell left a trail of confusion about just where he and the central bank stood in their rate policy. The chairman said the Fed would do all it needed to do to sustain the economic expansion. That suggested further cuts in the Fed’s benchmark rate.

Yet at another point, he called the Fed’s first rate cut in more than a decade a “mid-cycle adjustment.” This left the impression that the Fed wasn’t necessarily inclined to make further cuts unless its outlook changed appreciably.

One issue is that the central bank’s policymaking board is hardly unanimous in its view of the need to ease credit. Its rate cut on July 31 was approved despite dissenting votes from two Fed officials who felt the action was unwarranted.

Assuming the central bank cuts again Wednesday, those two regional Fed bank presidents — Esther George of the Kansas City Fed and Eric Rosengren of the Boston Fed — could once again dissent. At the opposite end of the spectrum, James Bullard of the St. Louis Fed has argued for a steep half-point cut to demonstrate the Fed’s resolve to fight off a potential recession.

If dissents from inside the Fed weren’t enough, Powell has absorbed relentless personal attacks from Trump tied to the president’s insistence that the Fed slash rates far more aggressively — even to below zero — to help devalue the U.S. dollar and boost American exports.

Would the Fed — whose independence from political interference is being challenged by Trump’s attacks — contemplate negative rates? Most economists think it would be unwise. Yet with the European Central Bank having cut its key rate further into negative territory last week, it’s an issue Powell might be asked to address at his news conference.

Powell has studiously avoided commenting directly on Trump’s attacks, saying tersely that the Fed will keep pursuing its mandates and ignore any outside pressures — even from a president who has branded Powell an “enemy” and the Fed’s policymakers as “boneheads.” 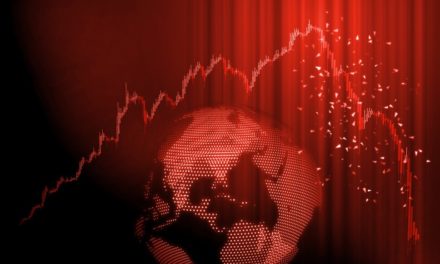 Bank of America: Fund Managers’ Fears of Recession Highest Since ’09 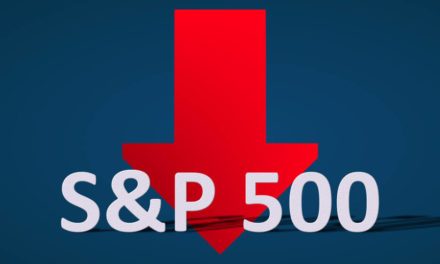