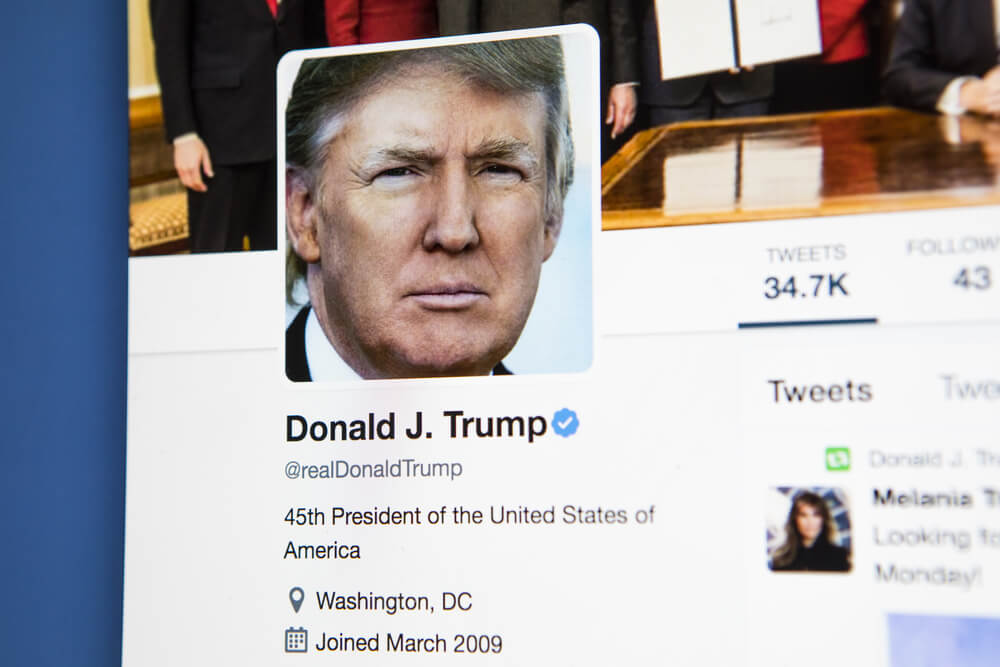 A former top trade official of China says Beijing wants four more years of President Donald Trump in the U.S. because his personality and Twitter feed make him “easy to read” when it comes to trade negotiations.

“We want Trump to be reelected. We would be glad to see that happen,” former Vice Minister of Foreign Trade Long Yongtu said at a conference in Shenzhen, according to the South China Morning Post. Yongtu was the point man who was responsible for getting China into the World Trade Organization almost 20 years ago.

Trump has about 67 million followers on Twitter and he is a frequent tweeter, which China says makes him “the best choice in an opponent for negotiations” because he speaks plainly on how he thinks things are going so the Chinese better know what to expect ahead of talks.

Per the SCMP, Long, 76, is retired and doesn’t officially speak for the Chinese government, but a comment like that coming from someone like him “offers a hint of the thinking in Beijing’s policymaking circle.”

“Trump talks about material interests, not politics,” Long said. “Such an opponent is the best choice for negotiations.”

Last week, China hinted at “phase one” of the trade deal nearing completion, saying a plan was in place to begin rolling back tariffs in the ongoing trade war, which Trump later denied.

“They’d like to have a rollback. I haven’t agreed to anything,” Trump said. “China would like to get somewhat of a rollback, not a complete rollback because they know I won’t do it.”

Long actually has been critical of China’s handling of the trade war, saying it had not been thinking “deeply enough.”

“(Trump) makes the U.S. decision-making process efficient and transparent, because he basically says what it is,” Long said previously at the China Investment Conference, per the SCMP. “The pros of (having Trump) outweigh the cons. We don’t need to spend so much time figuring out what Americans want anymore, or search for each other’s real thoughts in the dark, like we used to.

“The trade frictions with China are just part of Trump’s global protectionist strategy.”