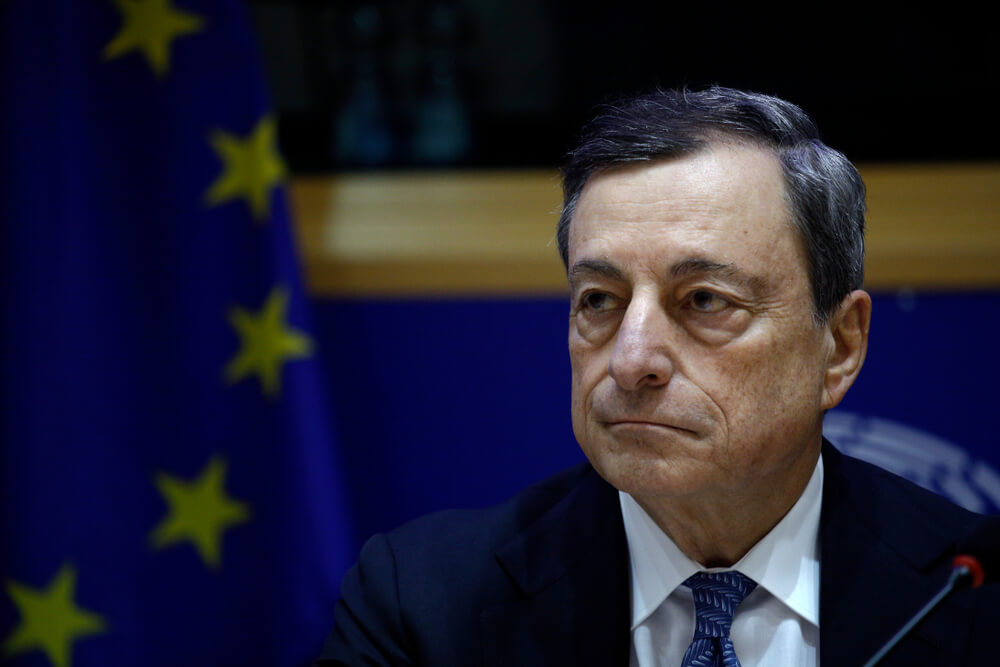 Investors read the comments as a step toward more stimulus in coming months, sending the euro lower against the dollar — and drawing an angry tweet from U.S. President Donald Trump, who suggested it was an effort to boost European exports with a weaker currency.

Draghi told an ECB conference in Sintra, Portugal, that “further cuts in policy rates… remain part of our tools.” He added that there was “considerable headroom” to re-start bond purchases, which inject newly created money into the financial system in the hope of boosting lending and economic activity.

Trump was quick to respond, writing on Twitter that the lower euro was “making it unfairly easier for them to compete against the USA. They have been getting away with this for years, along with China and others.”

Rate cuts and monetary stimulus are aimed at loosening credit for businesses and consumers and can send a currency’s exchange rate lower. A weaker euro, in turn, can give European exporters a price advantage over U.S businesses.

Draghi said last year after a similar Trump tweet that “the exchange rate is not a policy target,” citing international agreements that countries would not deliberately weaken their currencies to gain trade advantage.

Trump has cited the currency issue in his criticism of Europe over what he describes as unfair trade practices.

Talk of re-starting stimulus comes only six months after the ECB phased out a 2.6 trillion euro ($2.9 trillion) bond-purchase program that pumped new money into the economy over almost four years in an attempt to drive inflation higher.

The ECB’s shift to a pro-stimulus stance mirrors that of the U.S. Federal Reserve, which has halted a series of interest rate hikes. Fed Chair Jay Powell has said that the Fed is prepared to respond if it decides the U.S.-China trade conflict is threatening the U.S. economy. Investors read his remarks as a signal that the Fed will likely cut interest rates this year.

Eurozone inflation of 1.2% is below the European Central Bank’s goal of just under 2%, considered best for the economy, while growth prospects are under pressure from uncertainty about issues such as the U.S.-China trade dispute, which could lead to more tariffs and less trade. There is also no clarity on the terms of Britain’s planned departure from the European Union.

Draghi said that in the absence of stronger inflation “additional stimulus will be required” and that the bank would “use all the flexibility in our mandate” to push inflation toward the goal.

The remarks largely echoed statements at his news conference following the bank’s last policy meeting on June 6. On Tuesday he emphasized that bank officials “are not resigned to having a low rate of inflation forever, or even now.”

At the June 6 meeting the central bank extended the earliest date for an interest rate increase from year-end to the middle of next year.

The bank’s key policy rates are at record lows: zero for lending to banks and minus 0.4% on deposits left overnight at the ECB by commercial banks. The negative rate is a penalty aimed at pushing banks to lend the money.

The Frankfurt-based ECB sets monetary policy for the 19 European Union countries that have joined the shared euro currency. It tries to steer inflation by adjusting interest rate benchmarks and, if needed, by purchasing financial assets. Central bank actions have wide-ranging impact on consumer pocketbooks and the finances of banks, companies and governments. Lower rates and monetary stimulus measures mean cheaper borrowing, but scantier returns for savers. Stimulus can also push up the prices of assets such as stocks and bonds. 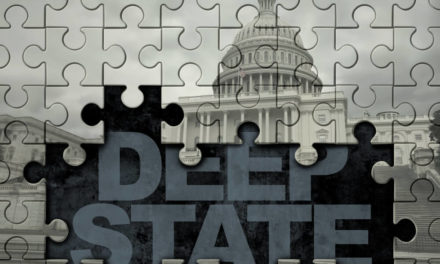 Bonner: War Is the Health of the Deep State