Home » News Updates » Bonner: War Is the Health of the Deep State

Bonner: War Is the Health of the Deep State 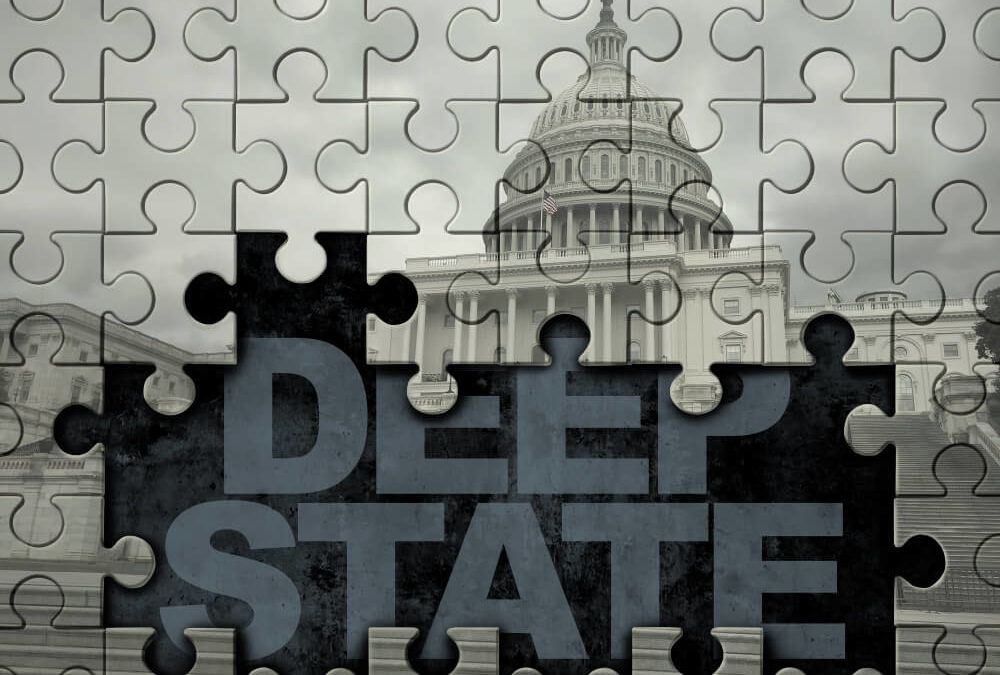 There is, indeed, nothing in all this world that can match war for popularity. It is, to at least nine people out of ten, the supreme circus of circuses, the show beyond compare, it is Hollywood multiplied by ten thousand. It combines the excitements of a bullfight, a revival, a train wreck, and a lynching. It is a hunt for public enemies with a million Dillingers scattered throughout the woods. It is the dizziest, gaudiest, grandest, damnedest sort of bust that the human mind can imagine.

Mencken was too polite to mention the money.

But war is the ultimate win-lose enterprise. One side wins; the other loses. Overall, people die, buildings are blown up, and real wealth is destroyed.

Still, it’s entertaining for the masses… like the super-est Super Bowl.

And some people get rich.

The young grunts and GIs doing the fighting get brass and silver medals — if they survive. But the old profiteers, ideologues and warmongers sit in comfy chairs far from the violence and danger… and go for the gold.

Boeing, Lockheed Martin, Google, Amazon — the Pentagon buys big data and big guns. And it needs planners, consultants, and PR firms, too… . It needs shills, anyone willing to beat the war drums and cash the war checks.

Our beat is money. And there’s a lot of money in war.

But it’s not like the old days. Before the modern era, you could make war, and if you were victorious, victori sunt spolia — you could take the losers’ money, their possessions, their homes and their land. The survivors, along with their women and children, could make good slaves.

But modern warfare is different. Slavery hasn’t been a paying proposition since the mid-19th century. Neither has war. You can beat someone in a war, but it’s very difficult to gain any material advantage from it.

The North got nothing from conquering the South in the War Between the States, except 620,000 dead and 80% inflation.

All the participants in World War I were bankrupted — save the U.S. American industries made millions selling food and materiel to France and Britain. But the U.S. threw away its gains when it entered the war itself.

Neither did any combatant in World War II come out ahead. The losers — Germany and Japan, principally — were flattened. England was drained.

And the U.S. had spent four years depriving its citizens of consumer goods. While the war was going on, sugar, automobiles, tires, gasoline, butter, meat, penicillin — almost everything was earmarked for the military. The pent-up demand led to a big boom after the war, not during it.

Korea, Vietnam, Iraq… the wars cost money and lives. But they are win-lose deals with no real winner. War has become a hollow thrill and rank amusement — like the gladiator fights in the Coliseum; full of blood and guts but signifying mostly nothing.

But for the few, war is immensely profitable. Like almost any other government project, war is mostly a transfer scheme… to move wealth from the middle classes to the privileged few.

Economic warfare, too — sanctions, tariffs, and currency manipulation (proposed by Elizabeth Warren) are ways to achieve the same goal, without the human losses. At least, not on our side.

In the 5th century B.C., Pericles imposed sanctions on the city of Megara after it sided with Sparta during the Peloponnesian War.

More recently, in 1941, the U.S. used a form of sanctions against Japan, effectively cutting it off from the energy supplies it needed to continue its program of regional domination in Asia… and goading the country into a colossal mistake — attacking Pearl Harbor.

And now, Iran is the object of the warmongers’ fury. Search for “Iran attacks oil tankers” online and you will get more than 100 million results.

That is a lot of hits for something that is probably not true. The Iranians saw what happened to Saddam and Gaddafi. The last thing the Persians would want is to give the U.S. a pretext to “Bomb, bomb, bomb… bomb, bomb Iran.”

Japan, whose ship was attacked, wisely asked to see the evidence.

But U.S. Secretary of State Mike Pompeo and national security adviser John Bolton were already in full-throated war mode, determined to give the fans a good show… and keep the money moving.

And Senator Tom Cotton isn’t in the mood for a trial. He wants to move directly to the punishment. He appeared on Face the Nation over the weekend:

Republican Sen. Tom Cotton of Arkansas, one of the most hawkish members of Congress, urged the Trump administration to order a military strike against Iran over recent attacks against oil tankers in the Middle East — a move he said will send the government in Tehran a message that the U.S. will not stand idle as commercial shipping is threatened.

We leave it to future historians to argue about when America became the world’s bad guy. We’re only trying to connect the dots.

You’ll recall our Greed/Fear gauge — the ratio of the Dow to gold. When civilization advances, generally, people favor profit-making businesses that give them a stake in the future.

They want win-win deals, peace and prosperity. When it declines, they want police, win-lose and war.

Our guess, to be proven right or wrong over the next five to 10 years, is that the pendulum began to swing 20 years ago… away from greed and towards fear.

Soon, it will want more gold, too. 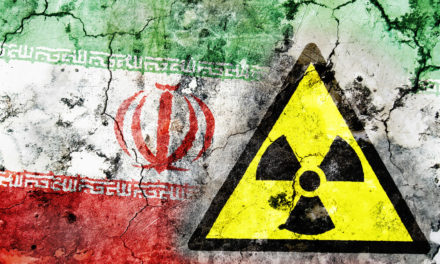 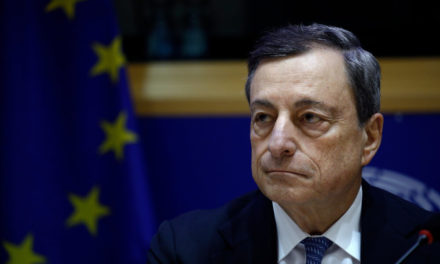