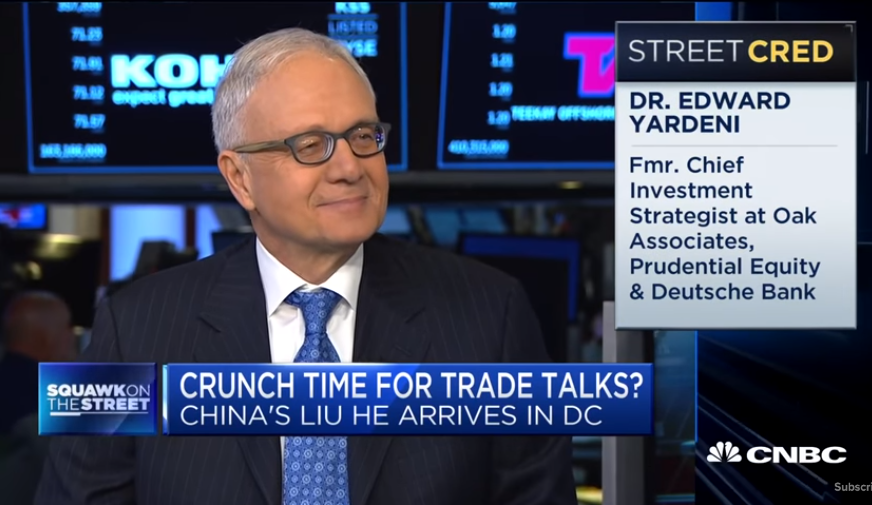 Yardeni Research President and long-time stock market bull Ed Yardeni is sitting on cash and preparing for what he sees as a potential 10% correction thanks to a coronavirus outbreak that could derail the record long bull market.

“That’s all I really see,” Yardeni said on CNBC’s “Trading Nation” heading into the weekend Friday. “The global economy was actually starting to show signs of improving before the virus became headline news. And now I suspect that the longer this virus threat continues to weigh on the global economy, the more it poses the risk for at least a correction in the stock market.”

Yardeni has a PhD in economics from Yale and formerly served as Chief Investment Strategist of Oak Associates, Prudential Equity Group and Deutsche Bank’s U.S. equities division, and said we should brace for a market decline of 10% from recent record highs.

“We saw the market going down (Feb. 3) quite a bit, and that was it. It wasn’t much of a correction or a negative response to the virus because China’s central bank started pumping liquidity into their economy and we got a lot of good economic indicators out of the U.S., and also some of these purchasing managers,” he said. “So the market’s done remarkably well in the face of headline news that’s unsettling, like cruise ships being quarantined and China basically being completely quarantined because of the cancellation of flights and all that.”

However, if the coronavirus does spur a big sell-off, Yardeni said perpetually low interest rates could fuel another buying spree.

“If I’ve got some spare cash, I’d like to just keep it as dry powder until I get a little bit more clarity on this coronavirus.” 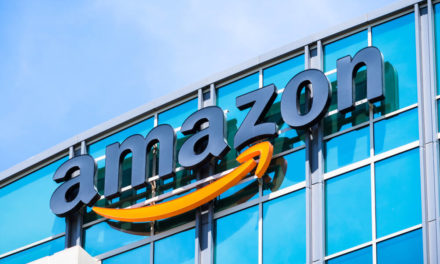