His budget includes a 0.3% military spending increase to $740.5 billion for FY 2021. It would lower nondefense spending by 5% to $590 billion, according to The Wall Street Journal.

NASA would see a 12% increase in spending while Trump’s southern border wall would get $2 billion.

In terms of reductions, the president’s plan would call for trimming $130 billion from changes to Medicare prescription-drug pricing, $292 billion from cuts to Medicaid and food stamps. It also includes a $70 billion cut due to tightening eligibility requirements for disability benefits.

The plan assumes the U.S. economy grows by 3.1% by the end of 2020 and another 3% in 2021. The White House forecasts gross domestic product to grow, but at a slower pace than its original forecast.

TD Securities chief U.S. macro strategist Jim O’Sullivan is a 12-time MarketWatch Forecaster of the Year, and he’s predicting just 1.5% growth for 2020 while the Federal Reserve predicts 2% growth for 2020.

HP Inc. (NYSE: HP) — Xerox Holdings Corp. (NYSE: XRX) has reportedly increased its takeover bid offer for HP to $24 per share. That’s an increase from the $22 per share Xerox offered previously. Shares of HP Inc. were up 5.8% Monday morning.

L Brands Inc. (NYSE: LB) — The fashion retailer said it was close to a deal to sell its Victoria Secret division to private-equity firm Sycamore Partners. Shares of L Brands were up more than 6% in premarket trading Monday.

Volvo Cars’ owner Geely Holding said Monday it is considering combining the businesses to create “a strong global group” that “would accelerate financial and technological synergies between the two companies.”

The combined company will preserve the identity of all four brands under the umbrella — Volvo Cars, Geely, Lynk & Co. and Volvo’s electric brand, Polestar.

The two companies are working on a proposal for each board. Any such proposal would require board and shareholder approval from both companies.

A group of shareholders at America’s largest bank wants one of its board members out.

Former Exxon Mobil Corp. (NYSE: XOM) chief Lee Raymond has been targeted by shareholders of JPMorgan & Chase Co. (NYSE: JPM) to be removed from the No. 2 position on the board behind CEO Jamie Dimon.

The group Majority Action is trying to use shareholder voting to remove Raymond, citing his background halt’s the bank’s ability to react to climate change.

The same group failed in an attempt to oust Facebook Inc. (Nasdaq: FB) CEO Mark Zuckerberg but did get gun maker Sturm Ruger and Co. (NYSE: RGR) to engage with investors over safety concerns.

Consumer inflation in China hit its highest mark in eight years in January.

The country’s consumer price index jumped 5.4% in the month, the highest since October 2011. January’s jump was higher than the previous month and higher than analysts’ expectations.

In the Hubei province — which has been hit the hardest by the coronavirus — consumer inflation was even higher — 5.5% — than the national average.

The Week Ahead: Investors Should Get a Better Idea of Coronavirus Impact (Money and Markets) 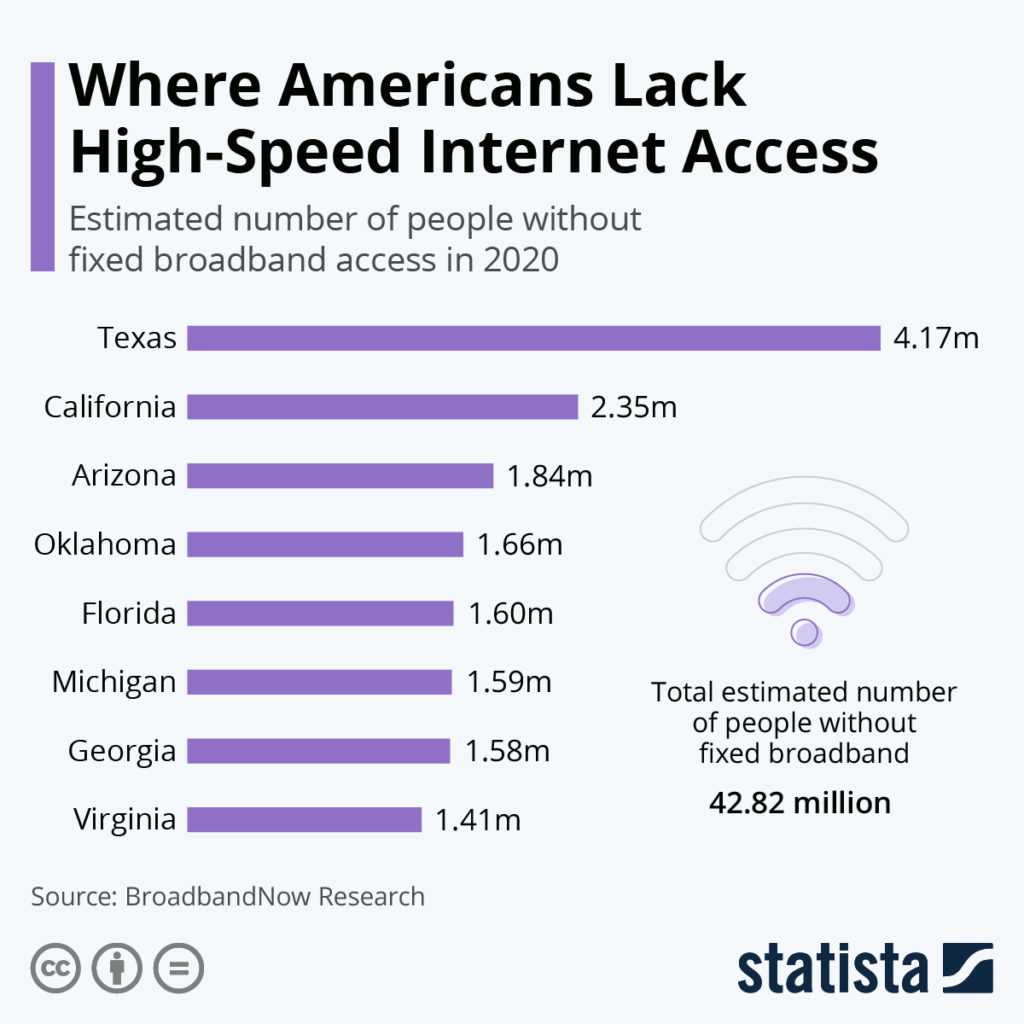 According to a new report from BroadbandNow Research, Texas leads the way in the number of people without fixed broadband access.

The report estimates there are still 42.8 million Americans not connected to fixed high-speed internet. 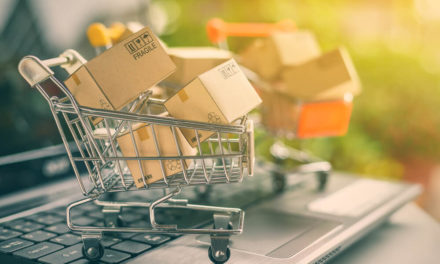 The Week Ahead: Investors Should Get a Better Idea of Coronavirus Impact 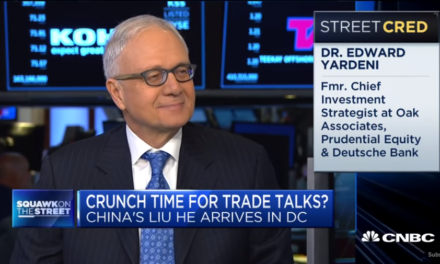