Ethereum’s Next Step Toward Crypto Dominance 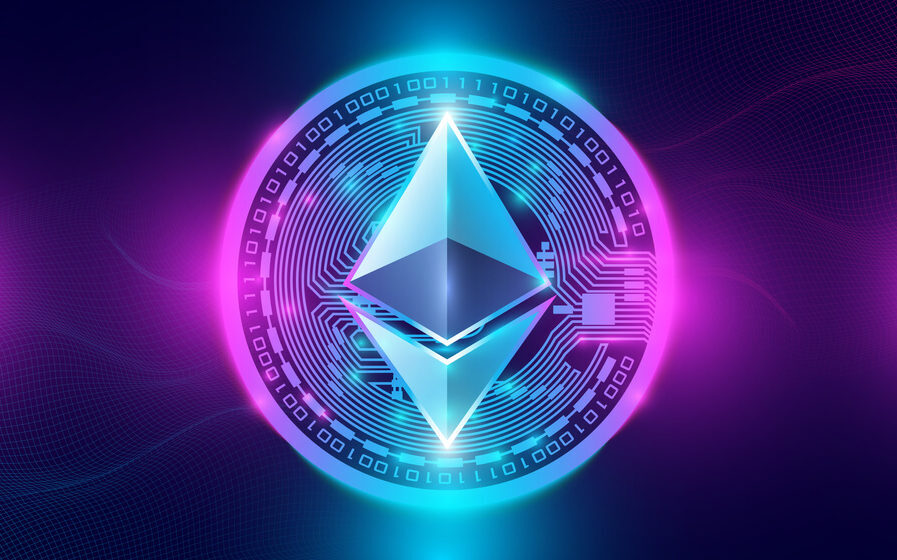 I’m back with the second part of my crypto series featuring my colleague and crypto expert Ian King.

Innovation is everywhere within the cryptocurrency space. And an upcoming event will bring about a monumental change in the way certain cryptos are mined and used.

Let’s see what Ian has to say about The Merge and what it means for ethereum’s future — and the future of cryptos across the board.

Note: This is a transcript of my interview with Ian that occurred earlier this month. You can watch the interview in its entirety above.

Ian: It’s using a lot of energy, and that’s why … I wouldn’t say it’s boiling the ocean, but the network uses about the same amount of energy that the entire country of Norway uses in one year. But there are fixes for that.

Adam: I’ve read a little about how ethereum is addressing it — what we know as proof-of-work, where miners actually run the algorithms on their machines, and those machines take electricity.

A lot of folks in the environmental, social and governance (ESG) community or otherwise are worried about the consumption of energy. What’s happening with ethereum as far as its shift away from proof-of-work?

Ian: That’s a great question. I want to dial it back and think about: What is the role of a traditional bank?

The bank is there to ensure that you have the money to complete a transaction. When you go to pay for something digitally, the vendor or the merchant communicates to your bank, and the bank says: “Yes. Adam has the $5 on his credit card to buy the Starbucks coffee.”

Now, bitcoin changed this all around with what’s known as a consensus mechanism. Basically, it is a network of computers that will validate transactions and approve them because the network knows who owns what in the system. They don’t know that you own something specifically. They know that your pseudonymous wallet address does.

This requires a network of computers that are crunching an algorithm that are trying to solve a puzzle. In doing so, they’re going to win the block reward (aka the crypto that was mined).

This whole proof-of-work schematic that was invented by Satoshi Nakamoto in the original white paper is very energy-intensive.

Ian: And now there are different consensus algorithms that have come about:

These computer scientists have been coming up with new ideas to create a system where a distributed network of computers can validate transactions and agree on who owns what when you go to make a transaction.

The hard part, though, is doing this at scale. Because in order for you to do a bitcoin transaction, you have to have 51% of the miners around the world agree on this. That’s why sometimes it can take 10 minutes — or even an hour when the bitcoin network is busy — to use it as a form of currency.

But this summer the ethereum network is moving from this slow proof-of-work concept, which requires lots of computers, to proof-of-stake.

The consensus algorithm for proof-of-stake is different. You don’t need to be a miner to validate the network. You don’t need a computer. You just have to own a certain amount of ethereum and actually stake those assets.

The algorithm basically chooses a random person or a bunch of random individuals that have staked. And as long as 51% of those random participants agree on the latest transactions, then those coins will be valid.

This is a totally different, revolutionary new way to create a network where these decentralized computers can come to an agreement or consensus on things that happened within their network over a certain period of time.

It’s very exciting. It’s one of the reasons why most analysts, myself included, are extremely bullish on ethereum going into The Merge this summer.

Adam: If I understand you correctly, bitcoin mining, or proof-of-work, actually requires some expensive computer equipment. I would also need to figure out how to hook it up to the network and actually pay for the electricity, which can be expensive.

Ian is excited about ethereum’s big event this summer — and for good reason. It sounds like it will revolutionize the crypto industry.

You see, Ian’s been tracking crypto’s progress for years. He’s seen it all.

And he’s helped his subscribers make a lot of money along the way. Within a year, Ian’s subscribers locked in huge gains:

And he just released his latest crypto “buy alert.” You don’t want to miss this opportunity to get into what he calls “the greatest investment in history.” 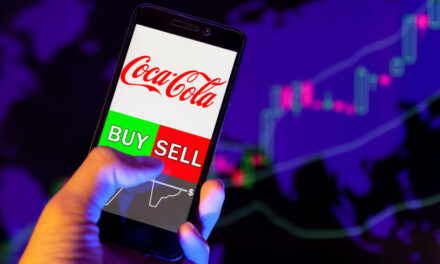 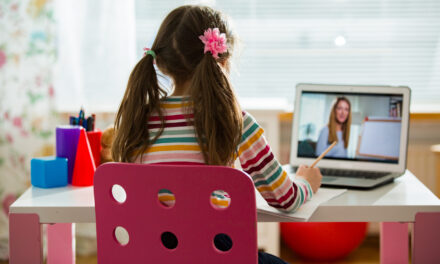 E-Learning Is Here to Stay: Keep an Eye on Stride (LRN) Stock