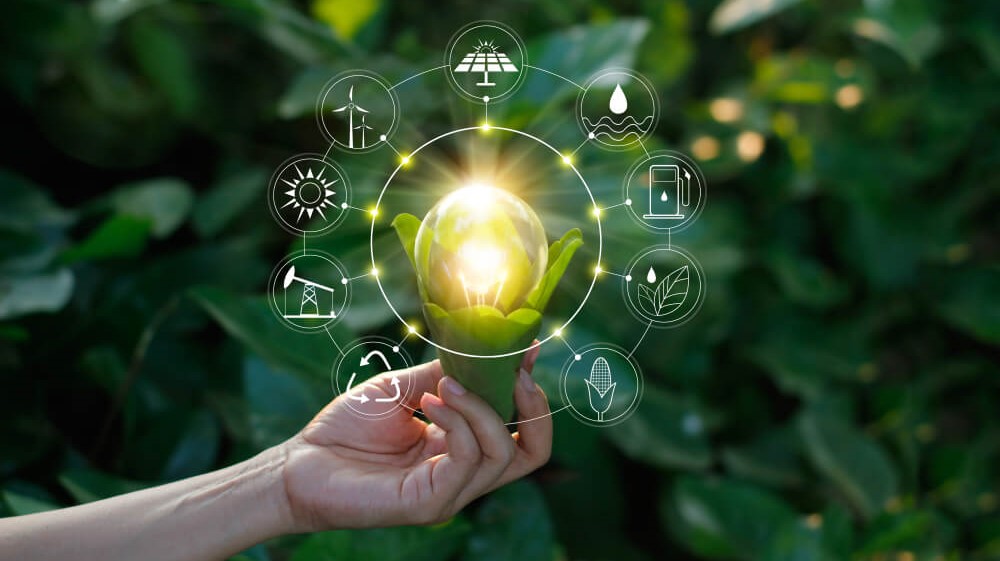 But renewable energy does have at least one drawback. It can be unpredictable and needs a backup. And that backup can be expensive.

Europe has made great strides in the green energy sector.

According to Forbes, in the first half of 2020, Europe generated more electricity from renewable sources than fossil fuels. Wind, solar, hydro and bioenergy generated 40% of the electricity across the EU’s 27 member states, while fossil fuels generated 34%.

In the United States, by way of contrast, fossil fuels generated more than 60% of electricity, while renewables accounted for less than 20%.

Green Energy Is Expensive in the EU

But that green energy carries a cost to the consumer. According to industry experts:

The cost of natural gas and electricity has surged across Europe, reaching records in some countries as businesses reopen and workers return to the office. In Europe, plans to decarbonize the economy are also playing a part as utilities pay near-record prices to buy the pollution permits they need to keep producing power from fossil fuels.

The chart below shows that natural gas in Europe is almost twice as expensive as it is in the U.S. 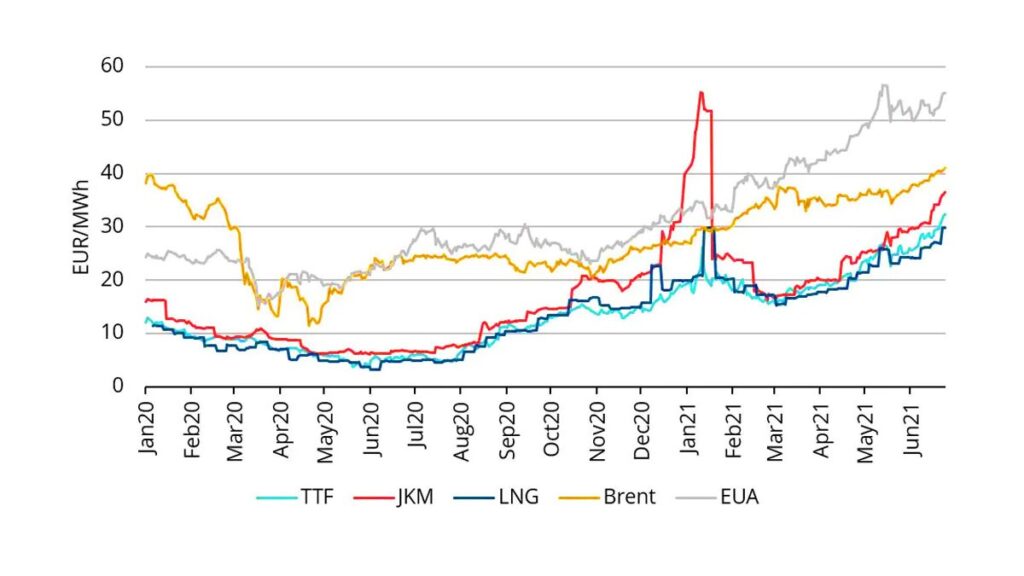 There are limits to production and storage that account for the price in Europe.

Green energy does have benefits, but it also has costs and those costs can’t be ignored by consumers. 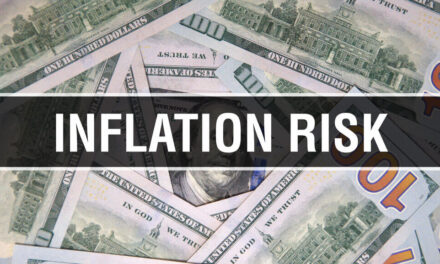 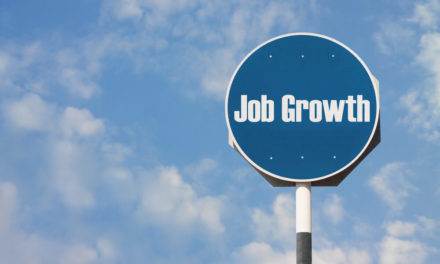