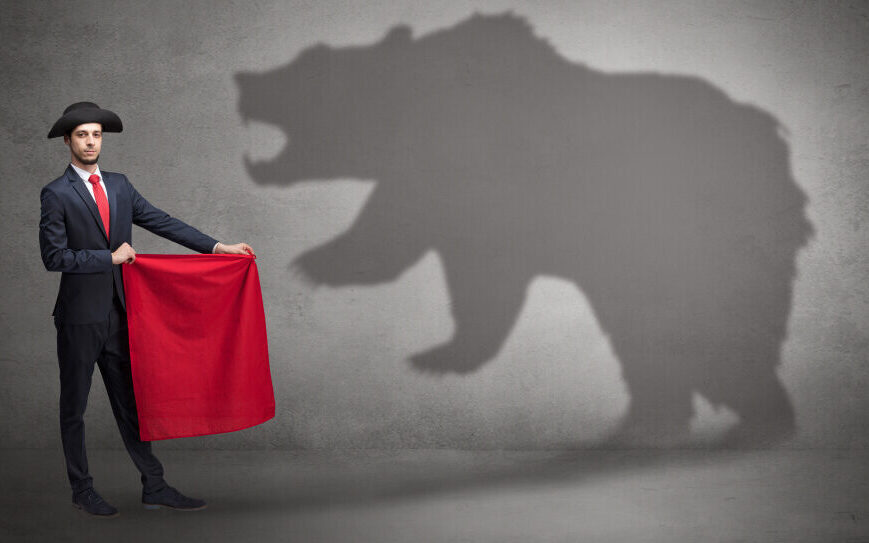 Did the bear market end in June?

Or are we in a bear market rally with more pain to come later?

I was discussing this with my colleagues Matt Clark and Charles Sizemore this past week. Matt and Charles believe we’re in a bear market rally until proven otherwise. They’ll tell you why in their upcoming Ask Us Anything. Watch for that on Monday.

My models haven’t given me reason to disagree. Of the 11 S&P 500 sectors I track, only three are in buy-qualified uptrends. And two of those — utilities and consumer staples — are defensive sectors you wouldn’t expect to lead a broader bull market.

That can change, and I’ll revise my opinion when the data shifts.

But if you’re investing the right way, it doesn’t matter what the market is doing. A good trading system adapts to the market it’s in.

And as a general rule, it pays to stay the course — even when bearishness ramps up.

When the market is volatile, it’s tempting to go to cash and wait it out. But history suggests that’s a terrible idea. Charles Schwab reports:

Moral of the story: Stay invested.

What About Extreme Bearishness?

We can also look past technical bear markets and focus on how emotions like fear affect investors.

Some of the best opportunities to crush the market happen at the absolute scariest times to invest. (Read about how legendary investors Sir John Templeton and Warren Buffett achieved this in the past here.)

Let me show you what I mean. The bull-bear spread is a sentiment survey that measures the percentage of people who are bullish versus those that are bearish. The lower the number, the more bearish the population is and vice versa.

Since 1987, the S&P 500 has seen double-digit returns in the 12 months following an extremely bearish sentiment reading 85% of the time. (Earlier this year, the bull-bear spread hit its sixth-highest bearish reading in history.)

Of course, I’m not interested in buying the S&P 500. I prefer to concentrate my portfolio in only the best stocks within my Stock Power Ratings system.

So let’s combine the research.

It Pays to Stay in the Game

I decided to see how stocks rated “Strong Bullish” (81 or higher on a 100-point scale) in my system fared following extremely bearish sentiment readings on the bull-bear spread.

Here were the results over the eight periods for which we had data:

By sticking with my proprietary Stock Power Ratings system at those moments when you most wanted to puke, you would have not only made respectable returns … you would have beaten the pants off the S&P 500!

That’s the beauty of the system. It beats the market in both bull markets and bear markets because it adapts to current conditions. Stocks best positioned to outperform in that particular window rate higher overall to reflect that.

Now, risk management is key here. We would never suggest you just hold on to a stock throughout a major market decline. Stop-losses help you to limit downside risk and preserve capital.

But the Stock Power Ratings system allows you to put emotion aside and find stocks set for strong returns — even in periods of extreme bearishness.

What about today’s market? If this is a bear market rally, is it in danger of petering out?

If there’s a new wave of volatility this fall, we’re ready for it.

And speaking of extreme bearishness…

I developed my Max Profit Alert because I’m on a mission to help you turn the market’s maximum pessimism into maximum profits and protect your wealth along the way.

During the first six months of 2022 — a period that’s been called “the worst first half for the market in 50 years” — Max Profit Alert led my readers to multiple double-digit wins:

And in just under three months, they locked in an incredible 221% gain on CVX!

Get ready for more like this. I’m unveiling all the details of Max Profit Alert on Tuesday.

I’ll show you how I’m using this system to go after a new 100% winner every month.

Click here to put your name on the guest list and get ready to use the market’s extreme bearishness to your advantage. 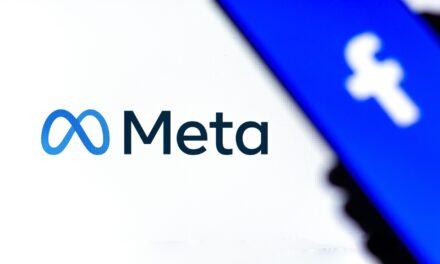 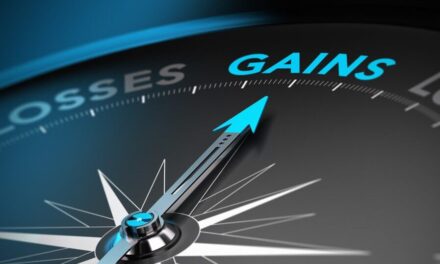 This 6.6% Dividend Profits From the Resilient U.S. Consumer