Home » Investor News » Templeton and Buffett Traded Pessimism for Profits — You Can Too!

Templeton and Buffett Traded Pessimism for Profits — You Can Too!

I mentioned last week that humans are hard-wired to be terrible investors.

They bid up prices into ridiculous bubbles … only to then panic sell and push prices to irrational lows similar to the bubble highs.

They swing from one extreme to the other.

But that’s exactly what we want them to do!

Irrational pricing creates incredible opportunities that we would never get in a world full of rational folks.

One of my favorite examples is that of the legendary Sir John Templeton.

Templeton started his investing career at one of the scariest times in human history. It was 1939, and Hitler’s Wehrmacht was a wrecking ball across Europe. To say it was a time of “maximum pessimism,” to use one of Templeton’s favorite phrases, is an understatement!

But Templeton saw an opportunity.

He knew some of the gloominess was warranted, as war would disrupt regular commerce and some number of business failures was inevitable. But he also knew that stocks were priced as if it were the end of capitalism.

What was his response?

Templeton borrowed $10,000 and bought 100 shares of every stock on the New York Stock Exchange trading for less than $1 (just over 100 companies at the time). He understood that at those prices, he could take a total loss on some of the positions and still make a killing on the portfolio overall.

Four years later, that $10,000 had grown to $40,000 as prices snapped back from irrationally pessimistic to “normal.”

Now, we have the benefit of hindsight. We know that Hitler lost the war and that the Allied forces were the last standing.

But that’s not how it looked in 1939. Germany was winning, and it looked bleak. Buying stocks at the onset of a world war must have felt like a punch to the gut.

But that’s when the best opportunities present themselves: when the thought of investing turns your stomach!

Think back to the 1970s. That was a nasty time to be an investor.

Stagflation — high inflation coupled with sluggish growth — was sucking the life out of the market. The 1973 to 1974 bear market was one of the worst in the history, as the S&P 500 lost about half its value. And it just ground on forever, lasting for 21 months.

While most investors were scared to open their brokerage statements, let alone put new capital to work, Buffett was downright giddy, telling Forbes: “This is the time to start investing.”

And that he did. Buffett went on a buying spree in the 1970s. He bought Geico (now the linchpin of his financial empire), The Washington Post and a host of smaller media properties that were left for dead.

Print newspapers are a dying business today. But Buffett turned his $11 million acquisition of WaPo into a $1.1 billion windfall when he sold it to Jeff Bezos in 2014. Buffett multiplied his initial investment by 100!

True contrarian investing like that is crippling at a psychological level … which is why so few people ever succeed like Buffett did.

But this is also why it’s crucial to take your emotions out of the equation by investing with a rules-based system.

How We Profited During 2022’s Market Pessimism

That’s what Charles Sizemore and I do with our Green Zone Fortunes premium stock research service. We have strict criteria that a stock must meet before we recommend it and we have rules in place for getting in and out of a trade.

Creating rules-based trading systems is what I do.

It’s how I designed my Max Profit Alert strategy. I use my trading algorithms to find crowded trades — situations in which investors have become too irrational in their bullishness or bearishness — and then bet the other way.

In the first half of 2022 — one of the worst six months in the history of the stock market — my readers enjoyed a string of quick and profitable trades:

And they were able to do this because my model identified extreme sentiment. We bet the other way and made solid returns while the broader market tumbled.

Of course, we aren’t finished.

I’ll use my Max Profit Alert to find more double- and triple-digit winners while other investors pull out their hair.

I know many investors (maybe you) are looking for direction as market uncertainty remains elevated. Growth and wealth protection is the goal — and if that’s you … pay attention.

I will show you how to stop worrying about stock market volatility, inflation, recession and any other economic or geopolitical crisis.

And my Max Profit Alert will help you do that.

Get ready to be like Buffett and Templeton and turn the market’s maximum pessimism into maximum profits! 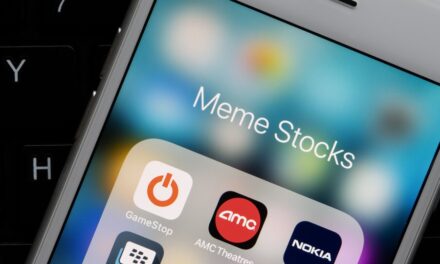 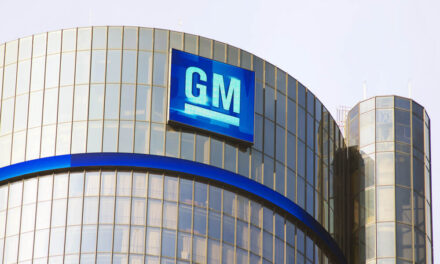