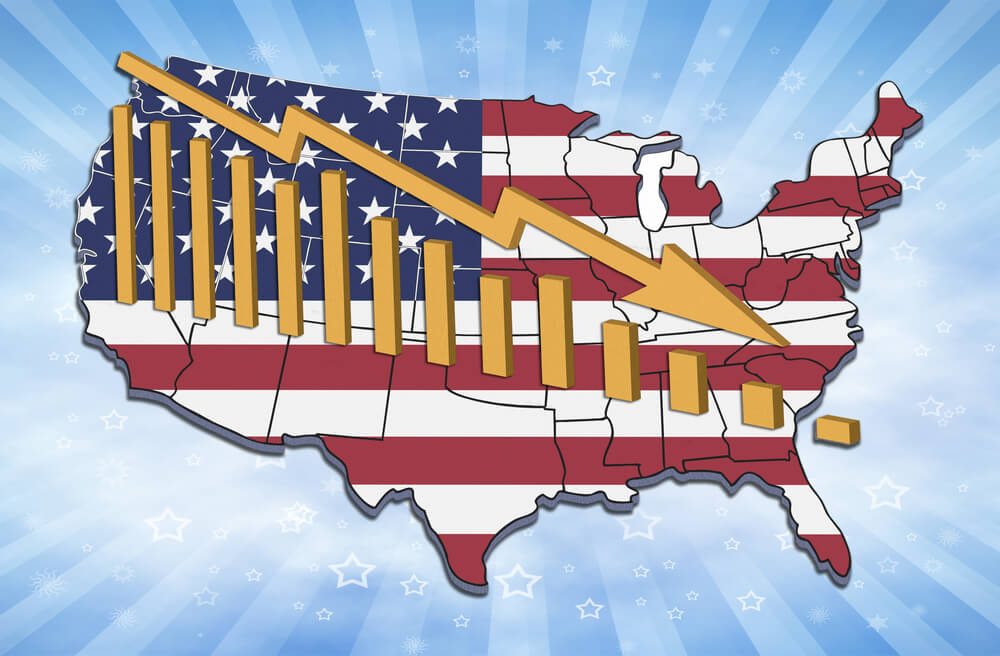 The U.S. economy was expanding at a modest pace in September and into October despite the fact manufacturing was being hurt by rising trade tensions and weaker global growth while adverse weather was affecting farmers.

The Federal Reserve, issuing its latest assessment of business conditions around the country, reported Wednesday that “persistent trade tensions and slower global growth” were weighing on the economy.

The survey, known as the beige book, will be used by Fed officials when they meet Oct. 29-30 to decide whether to cut interest rates for a third time this year.

Financial markets are expecting another rate cut as the central bank seeks to protect the economic expansion from the fallout from a trade war between the world’s two biggest economies, the United States and China.

The beige book findings will likely be cited by Fed officials who believe the central bank should cut rates again because of rising risks that the nation’s longest recovery, now in its 11th year, could be derailed.

Gus Faucher, chief economist at PNC Financial Services Group, said based on the beige book’s emphasis on areas of weakness he expected the Fed will cut rates again at the October meeting.

“By cutting rates now, the Fed hopes to avoid the need for deeper rate cuts in the future,” he said.

The report also found varied conditions in different regions with states in the southern and western part of the country generally more upbeat than regions representing the Midwest and Great Plains.

That disparity likely was influenced by the tough times being faced by many farmers, who have been caught in the crossfire between President Donald Trump’s higher tariffs on billions of dollars in Chinese imports and retaliatory tariffs imposed by China, which has also cancelled purchases of U.S. farms goods including soybeans in an effort to hurt a key Trump constituency.

The report found that the initial impact from the General Motors auto strike had been limited with auto sales described as “robust” during the survey period.

The beige book said that businesses across all regions were having to deal with persistent worker shortages and tight labor market conditions across various skill levels and occupations. This has been an issue as unemployment has continued to fall and in September dipped to a half-century low of 3.5%.

A number of districts reported that manufacturers had reduced employment because of softness in new orders although some firms were more concerned about the longer-term availability of workers and opted to trim hours rather than laying off employees.

Even with the tight labor markets, wages were described as rising only moderately but some upward pressure was noted for lower-skilled workers in the retail and hospitality industries and for higher-skilled professional and technical workers.

A number of smaller firms reported difficulty matching pay offers from larger firms and many employers were continuing to use non-wage incentives such as increased bonuses and benefits to attract and retain workers.

President Donald Trump announced last Friday a temporary truce in the U.S.-China trade battle, saying he had agreed to suspend a tariff hike scheduled to go into effect this week on $250 billion of Chinese imports. Trump said that the Chinese had agreed to buy $40 billion to $50 billion in U.S. farm products.

While the cease-fire lifted spirits on Wall Street much more work will be needed to achieve a final deal. Investors have cited this lingering trade uncertainty as a main reason they believe the Fed will feel the need to cut rates again later this month. 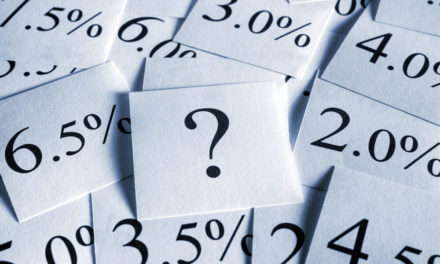 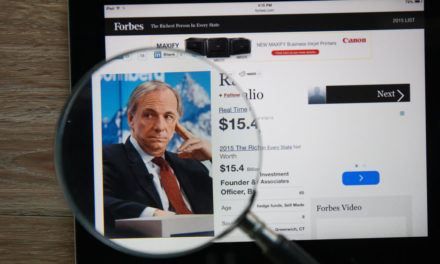