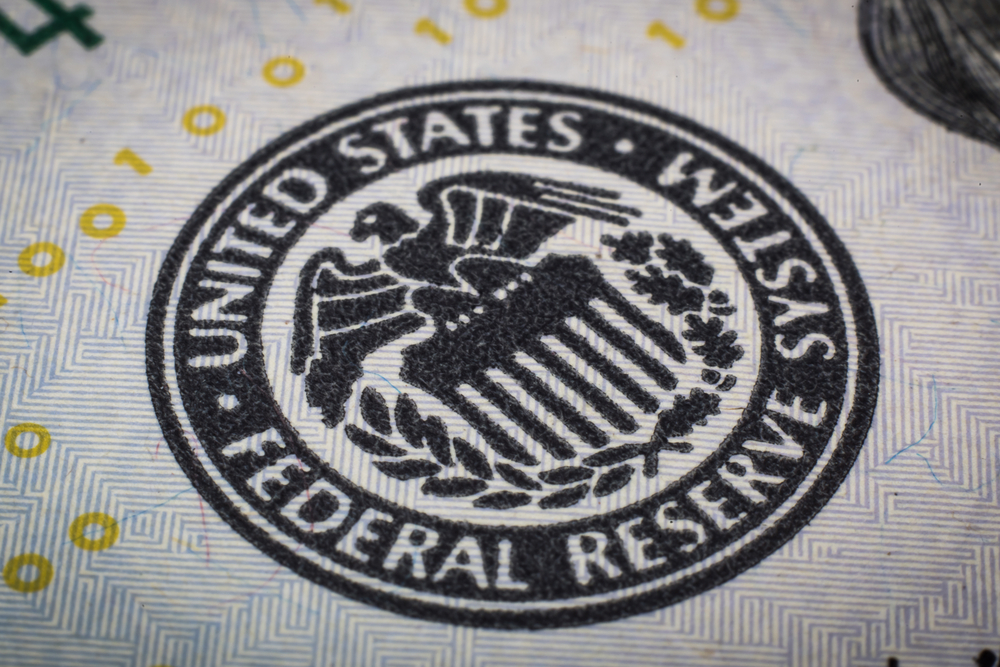 A “moderately” expanding U.S. economy was slowed last year by a manufacturing slump and weak global growth, but key risks have receded and the likelihood of recession has declined, the U.S. Federal Reserve reported in its latest monetary policy report to the U.S. Congress.

“Downside risks to the U.S. outlook seem to have receded in the latter part of the year, as the conflicts over trade policy diminished somewhat, economic growth abroad showed signs of stabilizing, and financial conditions eased,” the Fed said, noting that the U.S. job market and consumer spending remained strong.

“The likelihood of a recession occurring over the next year has fallen noticeably in recent months.”

Among the risks the Fed did note: the fallout from the spreading outbreak of coronavirus in China, “elevated” asset values, and near-record levels of low-grade corporate debt that the Fed fears could become a problem in an economic downturn.

Overall, however, the Fed saw risks to a more than decade long U.S. recovery easing following its three interest rate cuts in 2019, and evidence that “the global slowdown in manufacturing and trade appears to be at an end, and consumer spending and services activity around the world continue to hold up.”

It cautioned that “the recent emergence of the coronavirus, however, could lead to disruptions in China that spill over to the rest of the global economy.”

By law the Fed twice a year prepares a formal report for the U.S. Congress on the state of the economy and monetary policy.

Much of its amounts to a review of recent events. The new document repeats the Fed’s assessment that the current level of the federal funds rate, in a range of between 1.5% and 1.75% was “appropriate” to keep the recovery track.

It also reviewed the spike in the federal funds rate last fall and the steps the Fed has taken to relieve funding pressures, repeating it considers the measures technical and not a change in monetary policy.

Fed Chair Jerome Powell will present the report at two public hearings next week, and some Democratic U.S. senators have already posed in writing a series of questions challenging the Fed’s actions in those short-term funding markets.

The document did include a separate section analyzing how a slump in manufacturing last year impacted economic growth overall, after concern a downturn in that sector might pull the United States into a recession.

The Fed concluded that the slowdown in factory output, which also meant less business for parts and services suppliers, cut overall growth in gross domestic product between 0.2 and 0.5 percentage points.

That falls “well short” of the threshold associated with past recessions, the Fed said. 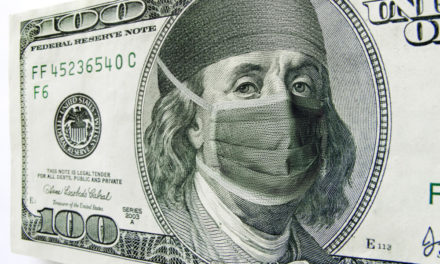 Luongo: US Stocks, Dollar Carry the Burden of Global Worries 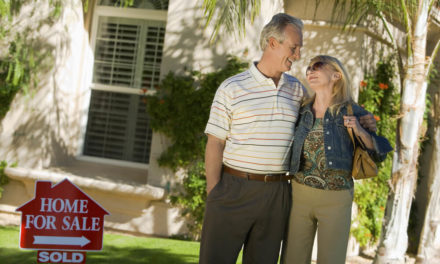