The Fate of the Fed Market Empire Rests on 3 Outcomes 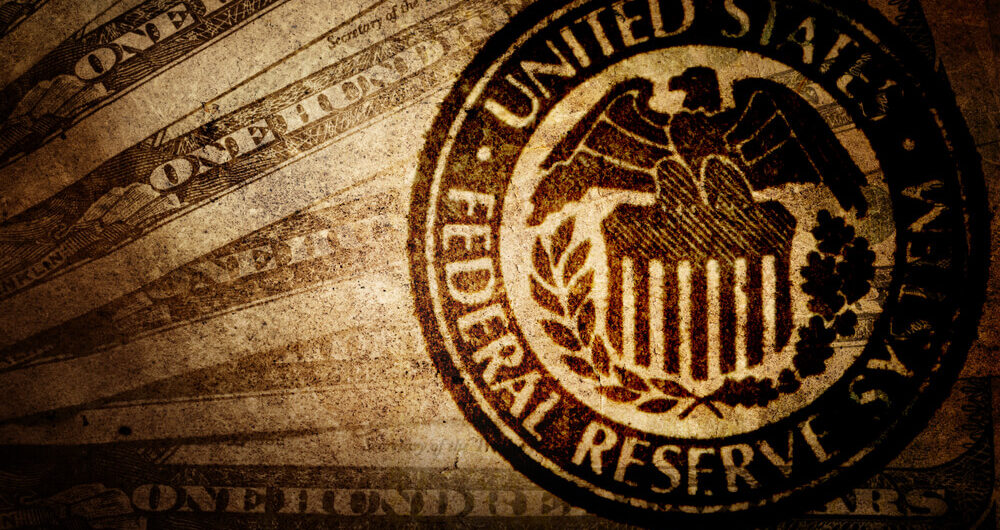 Here’s a fun fact for you. We know that losing gladiators in ancient Rome lived or died based on the whim of the presiding referee… Their fates rested on a simple hand gesture: thumbs-up or thumbs-down.

It might surprise you, but the thumbs–up actually sealed the losing man’s doom. Thumbs-down was the order for the winning gladiator to lower his sword and let the loser live. Thumbs-up meant … well, you get the idea — pointy end up.

Everything we thought we knew is upside down. Thumbs-up is really thumbs-down.

I think about this today as I ponder the Federal Reserve.

For years, the U.S. central bank has lorded over the capital markets like a Roman emperor. Its influence has only grown over the decades, but in 2008 its influence reached levels no one thought imaginable. And then the pandemic struck last year, and the Fed’s influence grew by another order of magnitude. At this point, the Fed is the market.

With that in mind, let’s parse the Fed’s latest comments coming out of Wednesday’s meeting.

The central bank and Fed chair Jerome Powell were mostly upbeat. The Federal Open Market Committee even raised its forecast for GDP growth from 6.5% to 7%.

And the market responded with a quick drop. Here’s why.

A New Plan for Interest Rates

The Fed moved up its timeline to raise interest rates. Back in March, the Fed anticipated no rate hikes until 2024. But now, it seems the central bank is expecting two rate hikes in 2023. 13 out of 18 committee members saw at least one hike in 2023, and 11 out of 18 saw two.

Now, a few points have to be made here.

To start, we’re still talking about raising rates in 2023, a full two years from now, and by roughly half a percent.  Assuming the economy doesn’t stumble between now and then, rates should move even higher after that.

But the Fed has made it abundantly clear that it plans to move slowly. Powell and his colleagues watched the European Central Bank tighten too early after the last crisis. That slowed down Europe’s recovery, and the Fed doesn’t want to make the same mistake in the U.S.

Bond-Buying Won’t Stop in the Fed Market … Yet 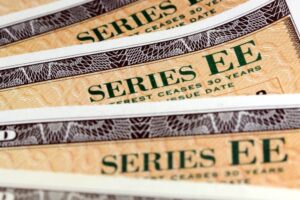 There’s also the Fed’s massive bond-buying program, which is arguably a much bigger deal.

When the Fed buys bonds, it injects new liquidity directly into the capital markets. That helps inflate the prices of everything from bonds to Bitcoin.

The committee voted unanimously to keep hoovering up $120 billion per month in treasury, mortgage and other bonds, though Powell suggested they were “talking about talking about” starting the tapering process.

While your guess is as good as mine about what exactly that means, we can assume that the Fed will start reducing its bond-buying sooner rather than later. But even here, the process will start very slowly and drag on for several years. Remember, the Fed didn’t start tapering its post-2008 quantitative easing until 2013.

Inflation is still the wild card.

The Fed has a dual mandate to pursue maximum employment and price stability simultaneously. For over a decade now, particularly since the onset of the pandemic, the emphasis has been on employment. The Fed had that luxury because inflation was muted.

Well, that’s not the case anymore. Inflation is back with a vengeance. The consumer price index (CPI) is seeing its biggest monthly jumps since 2009. The Fed officially raised its 2021 inflation forecast to 3.4%. Remember, the Fed’s target has been 2% for a while now, and inflation was running well below that even at the start of 2021.

The Fed’s official position is that the inflation is still “transitory,” meaning it will subside once the assorted pandemic-related bottlenecks work themselves out.

We’ll see about that.

Expect the market to stay jittery for a while and expect investors to try to handicap the Fed’s next move. The more the economy looks to be heating up, the more investors will worry about the Fed getting more hawkish.

But in the meantime, you still need to do something with your money. The Fed created a bull market that’s showing plenty of strength as major U.S. indexes trade around record highs.

Our chief investment strategist Adam O’Dell loves this kind of investing environment because it’s a chance to use momentum to “buy high … sell higher.” Each month, he reveals his highest-conviction stock recommendations to his Green Zone Fortunes subscribers, along with guidance on the best times to buy and sell.

Click here for details on Adam’s Millionaire Master Class and see how you can make the most of this Fed-fueled bull market today. 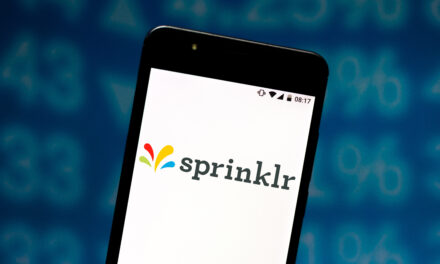 Sprinklr IPO Enters the Fray, but It’s Plagued by One Issue