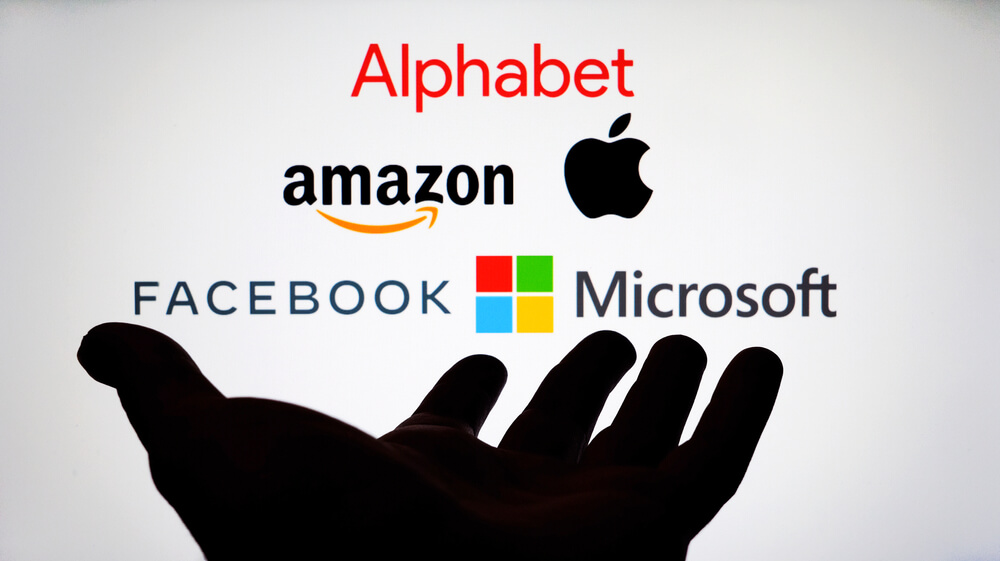 Former Facebook Vice President Chamath Palihapitiya said recently he believes governments will break up some of the world’s biggest technology companies over the next decade, which sounds like bad news for big tech investors.

Palihapitiya is the CEO of Social Capital, the Chairman of Virgin Galactic Holdings Inc. (NYSE: SPCE), and he also owns a stake in the NBA’s Golden State Warriors.

He joined Facebook as VP of user growth when the company was still in its infancy. Speaking during an online event, he told attendees big tech companies will be forced apart by regulators in their thirst for power and control at some point in the not-so-distant future.

“Are they going to get broken up? Yes. Will every single government go after them? Absolutely. State, local, federal — all around the world,” Palihapitiya said before mentioning Facebook Inc. (Nasdaq: FB), Amazon.com Inc. (Nasdaq: AMZN), Google parent Alphabet Inc. (Nasdaq: GOOGL), and Apple Inc. (Nasdaq: AAPL) by name.

“First, they’ll get taxed to death, then they’ll get trust-busted,” he added later while speaking to Financial Times.

In regard to how long he thinks it will take, Palihapitiya said, “Over the next 10 years. I don’t know when it’s going to happen, but regulators will get their way.”

“The reason is because these internet companies undermine what regulators want, which is power. And the more you distribute power and information to the edges, the more in the crosshairs you will be,” he explained. “You will not be able to stop what these regulators want to do.”

Will Big Tech Really Get Broken Up?

What does that mean for tech stocks and investors who hold these household names?

Automatic Fortunes Editor Ian King is a former hedge fund manager who now works to identify trends and big developments he sees as triggering the next technological revolution.

He disagrees with Palihapitiya and thinks there will be more regulation instead of breaking them up altogether.

“Power is not moving ‘to the edges’ as Palihapitiya suggests,” King said. “It’s moving into the hands of a few platforms that control your personal data and what you’re able to see on their platforms.

“Big tech won’t be broken up, but it will be highly regulated.”

King notes that monopolies in the past were broken up because they gained an unfair advantage over their competition. These “mega-corps” then used their power to control prices on the goods and services they sold.

“Standard Oil was broken up in 1911 because it controlled every aspect of the oil industry — from drilling to refining to distribution to marketing,” King said. “They used this leverage to negotiate lower railroad rates to move oil around the country.

“In 1984, AT&T controlled the entire telephone system. It was split into the baby bells, which unleashed competition, thereby lowering prices and improving services. For the most part, tech companies like Facebook and Google don’t sell products. They control the platforms that sell goods and services.”

That’s why regulating or breaking up big tech is more complex than breaking up Standard Oil or Ma Bell, King notes.

Additionally, each of these companies operate in different markets, so there won’t be a one-size-fits-all model of regulation. 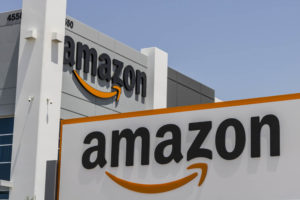 “The core problem is that each company operates its own dominant platform. And their control of that platform is based on users’ personal data,” King said. “Facebook and Google get to pick what websites you view on their news feeds and searches.

“A search on Amazon will provide the products they want you to buy, including their own Amazon Basics brand. And Apple controls its entire App ecosystem, picking and choosing which apps smartphone users are allowed to download.”

Instead of breaking them up, as Palihapitiya predicts, King thinks regulation should focus on where each company uses its particular platform to give itself a monopolistic edge over competition.

“For instance, if you search for your local Outback Steakhouse restaurant reviews on Google, you’ll find reviews from Yelp and also Google Reviews. Regulators would want to ensure that searches for reviews aren’t corrupted by algorithms that push users to internal Google sites,” King explained. “Or if you search for batteries on Amazon, you’ll see results from Duracell batteries and also Amazon Basics.

“It’s healthy to have competition on Amazon’s platform, and that includes competition for Amazon’s own brand. Where Amazon gets into trouble is by offering favorable placement for its own offerings.”

So when it comes to breaking up big tech and what that means for stockholders, King says a little regulation should actually improve user’s experiences, which will be good for stocks in the long run.

“At the end of the day,” King said, “the only thing that matters is if users are happy using big tech’s platforms.” 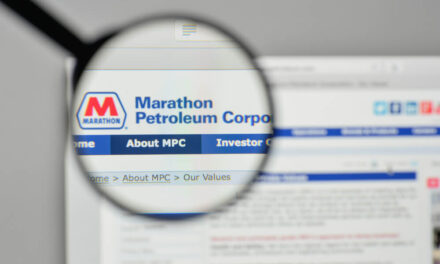 Here’s Where Marathon Petroleum Stock Is Set to Head Next 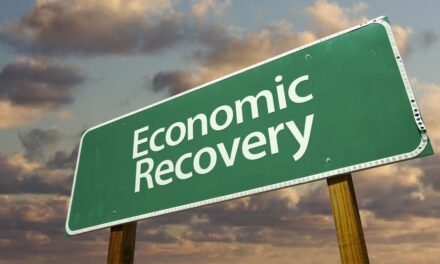