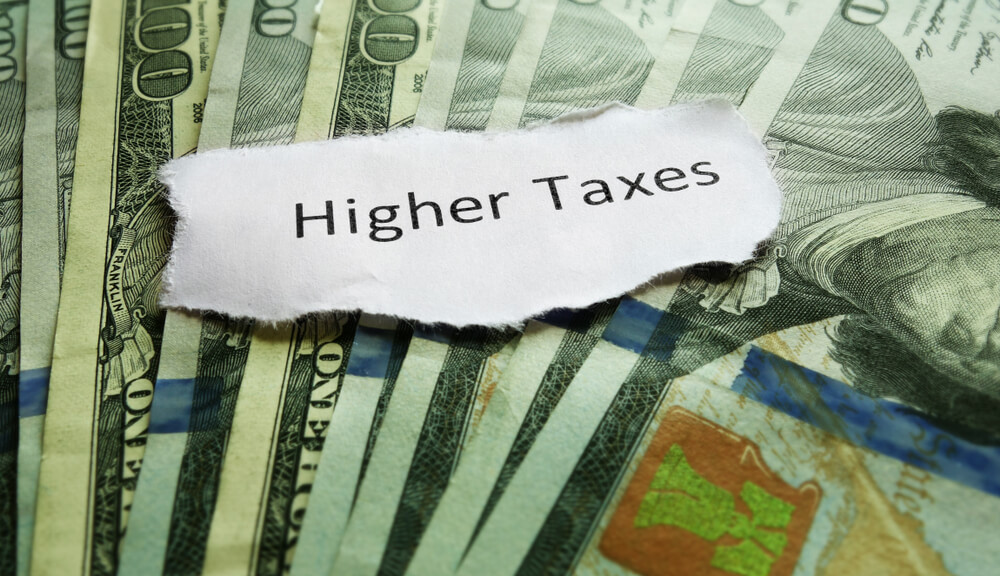 The poll notes that 1,000 randomly selected voters were surveyed between Dec. 8-11 and 68% of them supported Warren’s wealth tax, which is the highest for any Democratic proposals, while just 26% said they were against it.

The fact that a strong majority of people would like to see the wealthy taxed more isn’t a big surprise.

The surprising part of the poll was how the general public as a whole feels about Trump’s long-promised border wall, a cornerstone of his 2016 campaign which surely helped play a part in getting him elected.

However, in this particular Fox News poll, only 44% of those surveyed supported a southern border wall while 52% opposed it. The poll reportedly has a margin of error of plus or minus 3%.

This isn’t the first poll to suggest that Warren’s wealth tax enjoys wide support — across both the Democrat and Republican parties, even though Republicans are generally opposed to large tax increases, particularly when they’ll fund expanding government and social programs.

The wealth tax is 2% on assets above $50 million, including things like art, yachts and real estate, and 6% on assets above $1 billion each year, which will fund a number of social programs and giveaways Warren has planned if she becomes president after the 2020 election (though, she’s been sliding in the polls).

Critics argue the wealth tax would only work to stifle growth but proponents say it would help reduce rampant income inequality that has become all the rage as far as progressive talking points go.

Sen. Bernie Sanders, I-Vt., also has introduced a wealth tax that goes even further than Warren’s.

Back to the border wall shocker, the only thing less popular than Trump’s chief campaign promise to curb illegal immigration by walling off the border is replacing all private health care in the U.S. with a government-run program called Medicare for All.

Just 41% of respondents favored the program touted most by Sanders and Warren, while 53% said they were opposed to it.

Editor’s note: Are you in favor of Warren’s wealth tax? How about Trump’s border wall? Share your thoughts below. 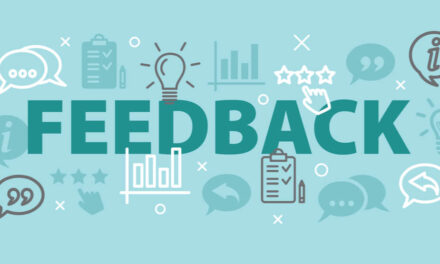