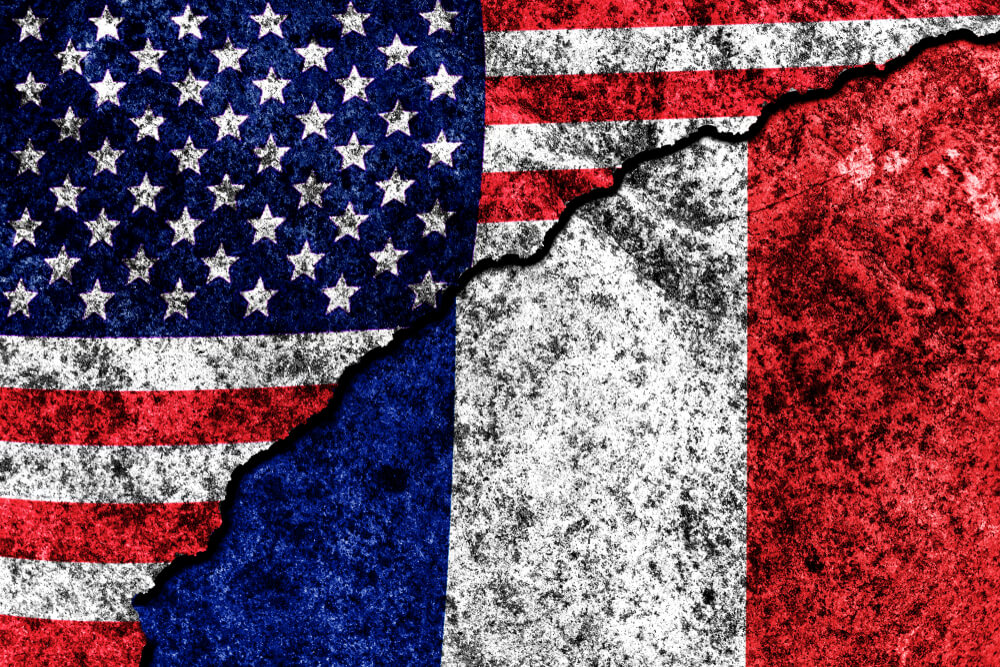 The Trump administration is objecting to France’s plan to tax Facebook, Google and other U.S. tech giants, a rift that’s overshadowing talks between seven longtime allies this week on issues ranging from digital currencies to trade.

As finance ministers from the Group of Seven rich democracies gathered Wednesday for a two-day meeting at a chateau in Chantilly, near Paris, U.S. Treasury Secretary Steven Mnuchin planned to take a tough line against host France.

He was going to object to France’s proposed 3% tax on revenues of large tech companies with French Finance Minister Bruno Le Maire, according to a senior U.S. Treasury official.

The controversial tax, which the French parliament passed days ago and could be signed into law within weeks, has already provoked a strong rebuke from the White House, which said it could lead to U.S. tariffs on French imports.

The rift risks feeding into broader disagreements, including on trade, after the U.S. imposed tariffs on some EU goods last year, drawing retaliation from Europe.

“We are very disappointed that France has passed a unilateral service tax,” said the Treasury official, who said Mnuchin was to raise the issue during a bilateral meeting with Le Maire. The official spoke on condition of anonymity as the meeting had not yet taken place at the time.

French officials have indicated their national digital tax — the first of its kind and created without any EU-wide agreement on the issue — is intended to spur an international agreement during the G-7 meeting. They said it will be withdrawn if a global deal is forged, a gamble that could provide negotiating leverage with the U.S.

“We (are) … accepting to negotiate a new global taxation on digital activities,” Le Maire told reporters outside the royal stables at Chantilly, a town famed today for horse racing.

Officials seem to be prepared for the potential for ugly divergences at this week’s G-7, with Mnuchin saying it could end with just a report of the discussion — rather than the traditional final statement signed by all.

The regulation of technology companies is emerging as a major issue around the world. The U.S. is following the European Union’s lead in taking a closer look at whether some of them are too big for the good of the wider economy. The topic was underscored Wednesday, when EU regulators opened a formal antitrust investigation into Amazon , echoing similar ones against the likes of Google and Microsoft.

Beyond the U.S. and France, which holds this year’s rotating chair, the G-7 includes Germany, Britain, Italy, Canada, Japan and representatives of the EU. The Chantilly meetings serve to prepare the framework for a summit of the G-7 heads of state and government in August in the French Atlantic resort of Biarritz.

The talks come against a bleak backdrop of slowing global growth and Trump’s America-first trade policies, which have led to a bitter tariff war with China on top of the tensions with Europe.

Where the U.S. may find more common ground with its G-7 partners will be in its mistrust of cryptocurrencies like Facebook’s recently announced Libra, a position shared by the French.

France asked European Central Bank official Benoit Coeure to prepare a report for this fall looking into the risks of cryptocurrencies. Coeure will present a preliminary version of the report to ministers and central bankers in Chantilly.

Le Maire wants to lead on this issue, singling out Libra for scrutiny.

“The red line for us is that Libra cannot and should not transform itself into sovereign currency,” Le Maire warned reporters ahead of the meeting.

“We won’t accept that multinationals emerge to be private states — that’s to say multinationals that would have the power of a state but not the obligations linked to the sovereign states, notably the control by citizens,” he added.

Le Maire said that, unchecked, Libra could exploit Facebook’s vast trove of data and lead to an increased risk of embezzlement, the financing of terrorism and the destabilizing of sovereign money.

“It will have direct repercussions on the currency’s stability.”

The U.S. Congress is holding a two-day hearing on Libra this week and lawmakers demanded to know why Facebook, which has massive market power and a track record of scandals, should be trusted with such a far-reaching project. 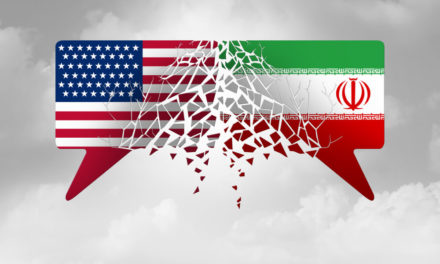 Iran Foreign Minister: US ‘Shot Itself in the Foot’ by Quitting Nuclear Deal