Home » News Updates » Iran Foreign Minister: US ‘Shot Itself in the Foot’ by Quitting Nuclear Deal

Iran Foreign Minister: US ‘Shot Itself in the Foot’ by Quitting Nuclear Deal 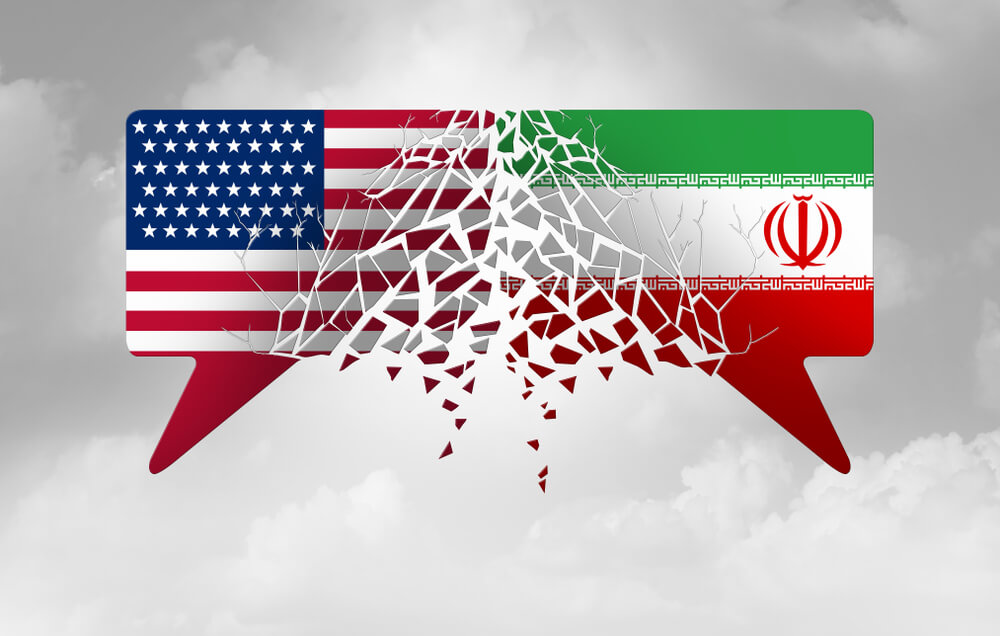 Iranian Foreign Minister Javad Zarif said Wednesday that the U.S. “shot itself in the foot” by pulling out the 2015 nuclear deal, and that the chances for a new deal are slim under U.S. President Donald Trump.

Zarif, speaking on Bloomberg TV, also said Trump has a better than 50% chance to win reelection in 2020, which makes a deal happening anytime in the near future even less likely.

He also said European countries have not fulfilled their commitments to the deal, and that Iran has the capability to build nuclear weapons but “we’re not going to build them” because Supreme Leader Ayatollah Ali Khamenei made a “religious commitment” and forbade them.

“If we wanted to build nuclear weapons, we could have built it a long time ago,” Zarif said from New York, where he is a attending a United Nations meeting.

However, Zarif said Iran will continue to pursue the Islamic Republic’s rights under the 2015 deal in response to the U.S. pulling out, and failed European efforts to deliver what was promised to the country’s economy.

Zarif, Iran’s foreign minister since 2013, was the lead negotiator for Tehran when it, Europe and the U.S. agreed to the accord in 2015 under the Obama administration, a deal that Trump quickly pulled out of.

Multiple news agencies published a leaked memo this week, revealing that British Ambassador Kim Darroch called Trump’s decision to abandon the deal altogether “an act of political vandalism, seemingly for ideological and personality reasons” because the pact “was Obama’s deal.”

Darroch also alleged the Trump administration had no strategy for what would come after withdrawing from the deal and “no sort of plan for reaching out to partners and allies.”

Trump of course responded as he normally does, by attacking Darroch personally and calling him “very stupid” before cutting all ties, leading to his resignation when he said “the current situation is making it impossible for me to carry out my role as I would like.”

When pressed on what steps Iran would like to take next, Zarif said that’s up to Trump, expressing skepticism that a new accord could be reached.

“You don’t buy a horse twice,” Zarif said, rejecting the idea that Tehran is waiting for the outcome of the 2020 election to see if a Democratic president would be more open to a new deal.

“No country in their right mind would make their foreign policy based on results they don’t have any control over,” he said before giving Trump a “better than 50% chance” of winning reelection. 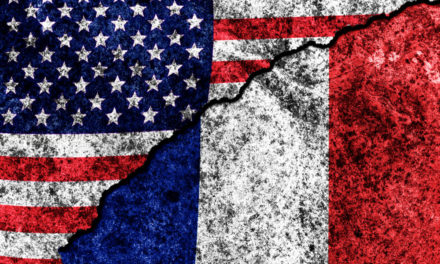