Home » News Updates » Luongo: The Dow Is Sniffing Out the Looming Crisis

Luongo: The Dow Is Sniffing Out the Looming Crisis 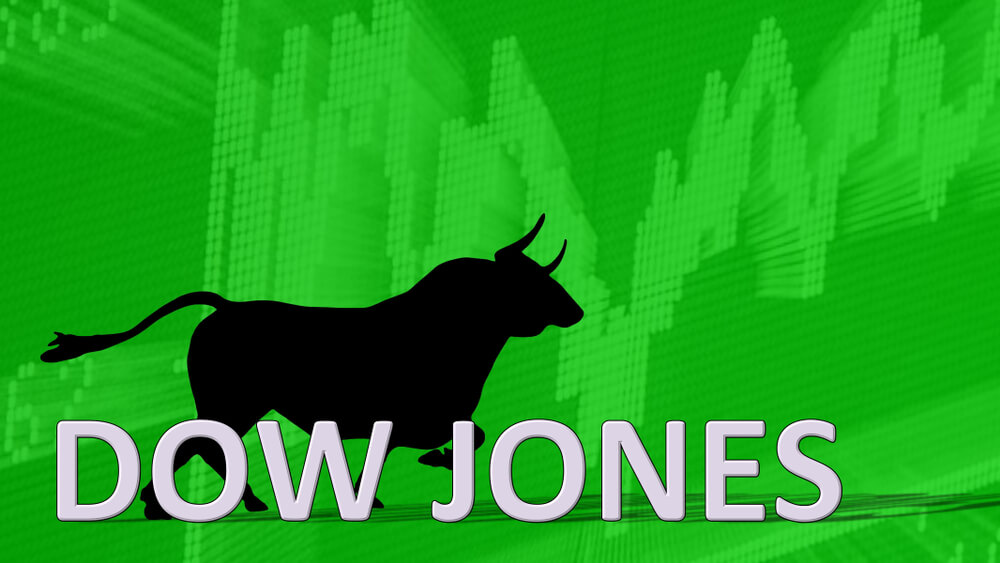 November closed without fanfare. To the conventionally wise, the U.S. equity markets continue to defy gravity and their fundamentals trading at all-time highs on thinner and thinner air beneath their wings.

While the Dow Jones Industrials closed Wednesday, and therefore November, down 112.59 it still closed above 28,000 for its highest monthly closing price ever. And that is simply something you can’t ignore.

I know the gold backers and punters keep crying in their coffees over what the Dow is up and gold is still languishing below $1,500, but the reality is that in this nearly yield-free world of ultra-low interest rates and central banks purposefully mispricing risk, yield and safety are valued first.

Investors simply know and understand stocks better than gold. As analysts we have to be honest with ourselves about this dynamic.

The problem with analyzing our equity markets from only U.S. data is that it misses the bigger picture. Simply put, it’s a global market. And global capital flows can and do overwhelm historically based fundamental metrics.

So what was an abnormally high P/E ratio in the past may not be given the other dislocations and mispriced assets today. And the Dow, today, more than gold is sniffing out what’s happening behind the scenes in the capital markets.

And that same flight-to-quality trade we saw earlier in the year that sent Bitcoin and gold soaring is now sending U.S. stocks to all-time highs. And this is happening as the U.S. dollar is beginning to rise again, despite massive interventions by the central banks, relevant domestic leadership, like President Donald Trump’s constant prattle.

The USDX ended November at 98.185, solidly off the lows of earlier in the month and in a strong position to continue its medium-term uptrend.

And a stronger dollar while the Fed injects hundreds of billions of fresh liquidity into the markets while the ECB re-opens its QE programs should be a warning to people that we are in a deflationary environment.

While there’s been a lot of noise about the Fed restarting “Not QE4 QE” because the Fed’s balance sheet has expanded by more than $285 billion since the emergency repo injections in September. Most of that expansion ($207.243 billion) has been term repo agreements that get rolled over, building up on the balance sheet. There has been more than $150 billion in U.S. Securities purchased, replacing more than the $75 billion in Mortgage-Backed Securities that rolled off or were sold.

So in the end, the real danger here isn’t in the Fed “printing money” per se, but rather that the Fed having to continue feeding more dollars into a black hole of derivatives going bad to keep the interbank markets seizing up.

And right now, gold cannot rally in the face of that type of storm. All rallies will be sold to get a hold on dollars. And if Martin Armstrong is correct, then the seeming infinite demand for dollars is coming from the one place I’ve been warning you about since I began writing here: Germany.

The big news is that Angela Merkel’s coalition partner, the Social Democrats (SPD), just elected new leadership that is hostile to the governing coalition as they blame Merkel for their collapse as a political force nationally. That puts Merkel’s political future in jeopardy or, at a minimum, ensures she has even less control over a mostly gridlocked German government.

For the past couple of months we’ve seen the markets in general breath a sigh of relief after the Fed and ECB stepped in to provide liquidity.  But that doesn’t fix the underlying problems, it only delays them for a few more months by reflating the yield curve, in this case the U.S.’s and Germany’s.

Jeff Snider at Alhambra Partners made this point during a recent episode of the Macro Voices Podcast that paralleled the current situation with that of 2007-08.  It’s absolutely worth your listen.

And if that’s the case, along with potentially a massive shift in the political landscape in Europe between Merkel, the U.K. elections, etc., then it should make perfect sense why U.S. assets are trading at all-time highs as some investors, wrongly think the crisis is over and others are looking for a relatively safe place to hide.

Once the momentum takes over, it’s not hard to see what comes next.

And given the technical strength of November’s close I suspect we’ll see more of the same in December. The Dow Jones broke out of a two-year formation last month with a strong close. Add to that this is such a hated bull market, one that so few people believe in, that tells me there’s plenty of upside here. 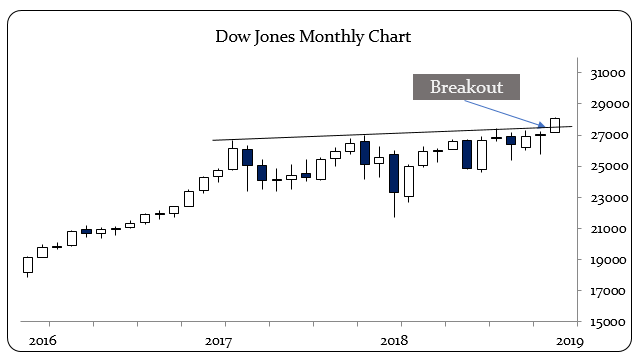 The problem with conventional wisdom is that it is ultimately, conventional. And it works during normal times, so-called one-sigma events. When things are clearly three or four sigmas from the norm, however, that requires different analysis, a different perspective.

For gold guys like me, watching gold languish is hard. But it’s reality and for now stocks are the right place to be, as they’ve been all year and will likely be as we get deeper into the political and economic crisis on the horizon.

As insane as things are getting in the U.S., reserve currency status, the largest economy and the lack of market fear of a default on debt are what will continue driving U.S. stocks higher at the expense of other markets. 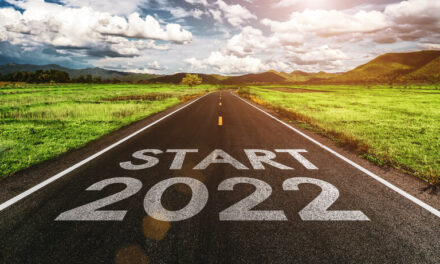 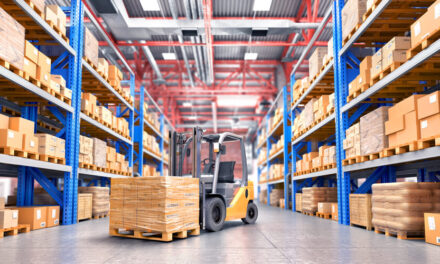