Goldman Sees Hedge Funds Rallying to a Comeback Win for 2019 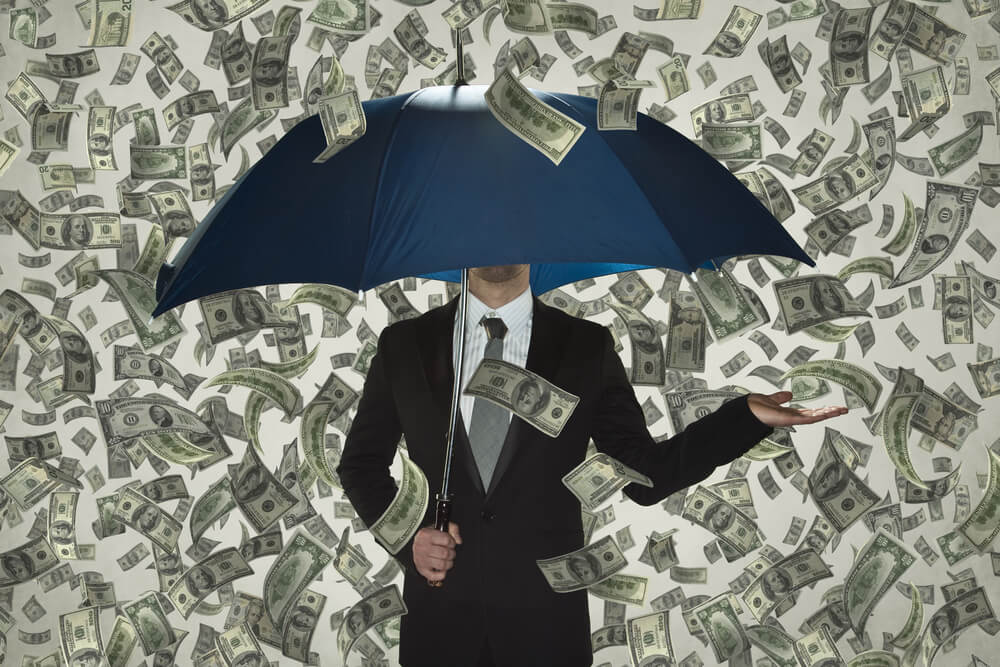 Goldman Sachs is seeing a new revival in hedge funds and thinks they could end the year on a high note after a boost from stocks that reacted positively to developments in the trade war between the U.S. and China.

But these funds still have some work to do. While Goldman’s list of most popular hedge fund long positions is beating the S&P 500 by 200 basis points since the start of the fourth quarter in October, they are still behind the index by about 4% for the year. 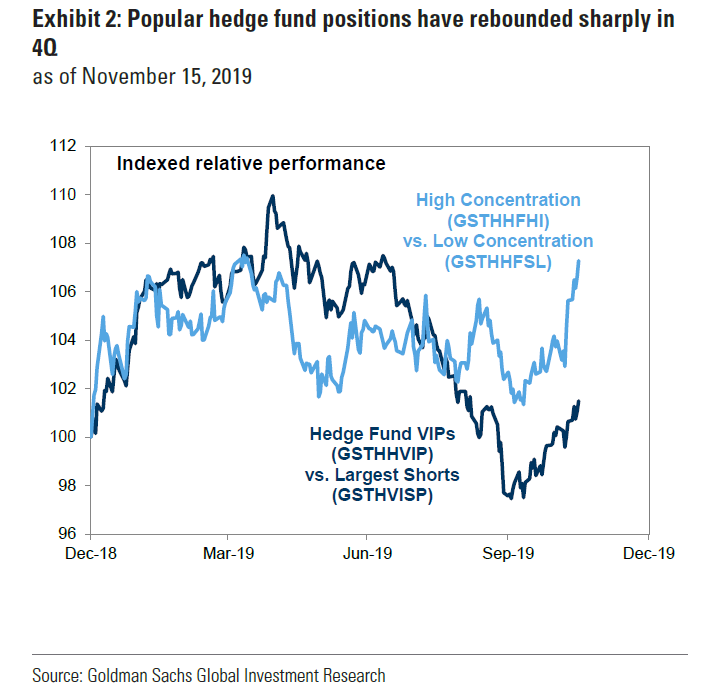 The strategists think there is still a risk of crowding, where stocks experience an exaggerated decline after too many funds sell off shares following a stock’s peak.

Here are some points from Goldman’s report that broke down 833 hedge funds’ 13-F filings that were submitted on Nov. 14, per Bloomberg:

However, Goldman hasn’t seen the hedge funds tap into value shares that are outperforming, though. Being so overweight in health-care stocks shows the funds also aren’t worried about policy change heading into the 2020 election. The Trump administration has been pushing to reduce prescription drug prices for seniors, but it could take some time for legislation to pass amid the ongoing impeachment inquiry.

“Funds have embraced some macro rotations but resist others,” Goldman said. 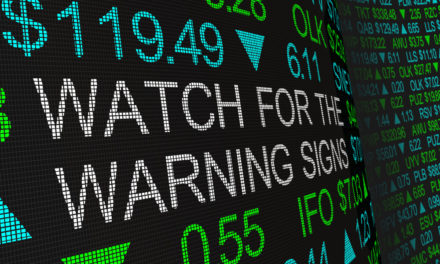