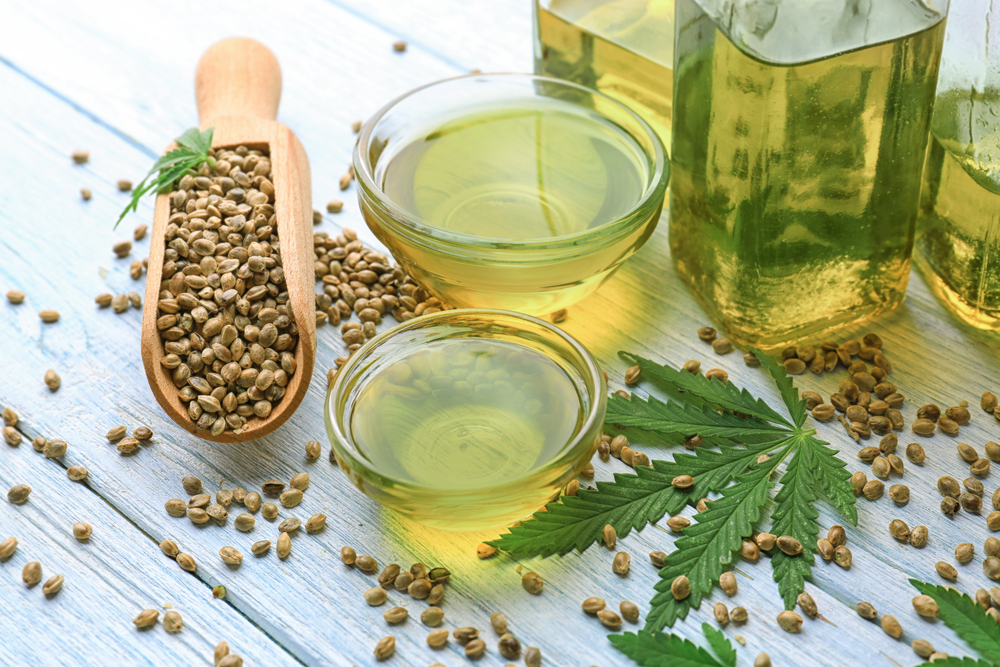 A bipartisan group of lawmakers has introduced a new bill to Congress that would allow CBD to be marketed as a dietary supplement and food additive, which would be a major breakthrough within the cannabis industry.

CBD , also known as cannabidiol, was legalized as part of the 2019 Farm Bill, and Wall Street was projecting $15 billion in annual sales of products containing the byproduct of hemp. But the FDA was quick to kill the party when it announced that companies may have to prove CBD was effective and safe before any marketing efforts could tout its health claims.

GW Pharmaceuticals had set the precedent for CBD after the FDA had approved one of its drugs that is used to treat seizures following extensive clinical trials.

The FDA further strengthened its warnings for CBD in November 2019 with it’s consumer update said that “CBD has the potential to harm you, and harm can happen even before you become aware of it.”

The move by the FDA has kept mass merchandisers like grocers from stocking their shelves with foods, beverages and dietary supplements containing CBD, although products containing the compound can be found in retailers across the country.

But that may change with the introduction of bill H.R. 5587, filed by House Agriculture Committee Chairman Collin Peterson, D-Minn. If passed, CBD would be classified as a dietary supplement, which basically means the FDA would have to allow the product to hit the market without testing that is required for pharmaceuticals.

The bill would also create an exception for CBD under the Federal Food, Drug & Cosmetic Act (FDCA), which the FDA has cited as the reason for why it hasn’t listed hemp CBD as a dietary ingredient.

There is some worry that it could be a while before anything happens with the bill, though.

“Since it’s probably not going to be resolved for two to three years, it’s great that someone in Congress wants to quicken the process,” National Hemp Association Chair Geoff Whaling said, according to New Hope Network.

“But I think that Congress has got a lot of other priorities, and they want the FDA to be able to do their job and not interfere, and that’s what I’m hearing from some congressional members.” 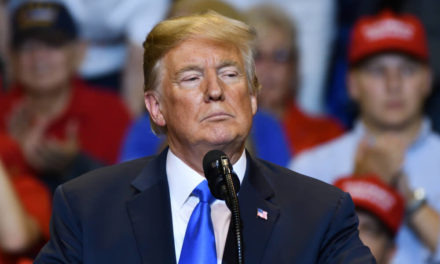 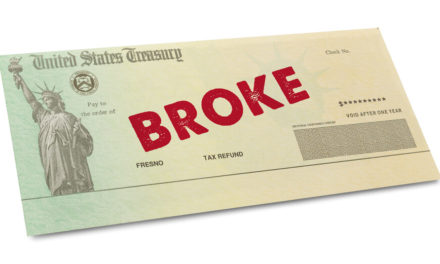