Industrial Production Might Be as Good as It Gets 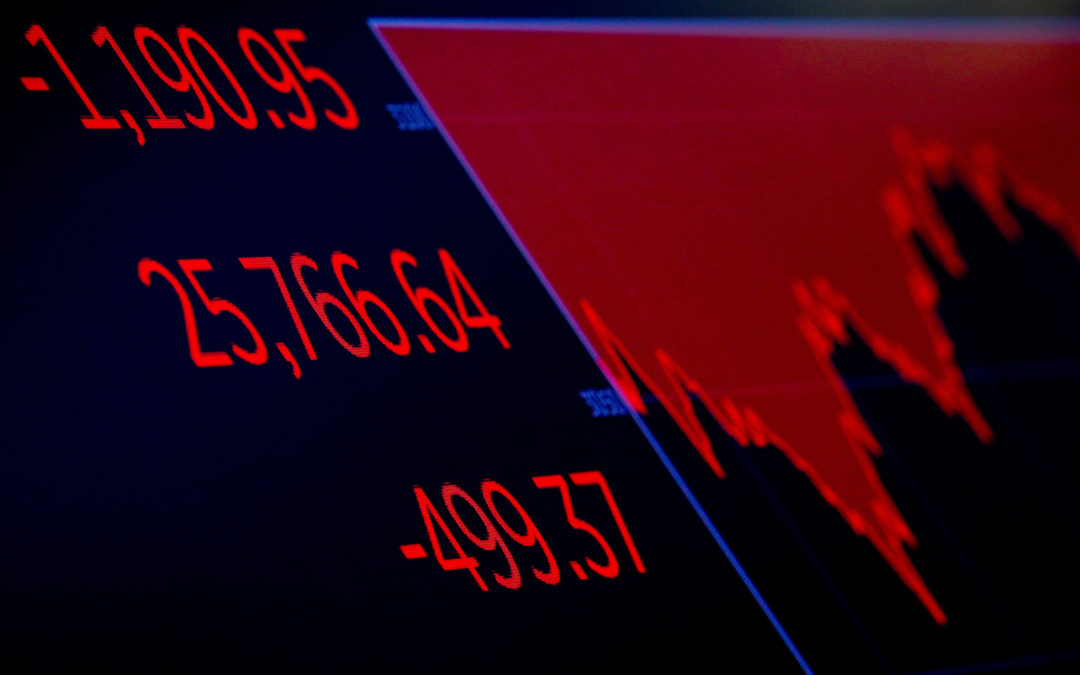 Economic indicators suggest that the vigorous economic recovery is nearing an end. In the next few months, we should see the economy return to where it was in 2019.

One piece of evidence that the recovery has stalled is the CNN Business Back-to-Normal Index. This indicator includes 37 national and seven state-level indicators.

The index ranges from zero, representing no economic activity, to 100%, representing the economy returning to its pre-pandemic level in March. The Back-to-Normal Index fell as low as 57.4% in April 2020. It reached 90% in May and has stagnated near that level since then.

Its most recent reading of 92% indicates the broad economy is almost, but not quite back to normal.

Another indication of weakness is shown in the chart below. Industrial production is about 8% below its pre-pandemic level, consistent with the Back-to-Normal Index.

Industrial Production Is Below Pre-Pandemic Levels 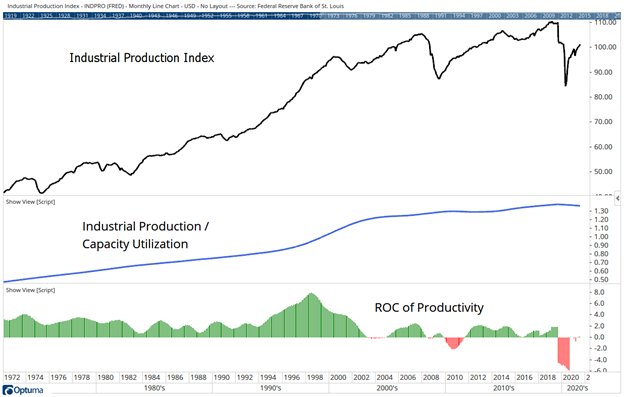 In the center of the chart is an indicator that tracks the productivity of the economy. It compares industrial production to capacity utilization. Capacity utilization is the percentage of resources used by corporations and factories to produce goods in manufacturing, mining, and electric and gas utilities for all facilities located in the U.S.

The Federal Reserve notes: “We can also think of capacity utilization as how much capacity is being used from the total available capacity to produce demanded finished products.”

The ratio of production to capacity utilization shows how efficiently the economy is operating. A rising line shows the economy is more productive over time. At the bottom of the chart is the one-year rate of change in this productivity measure.

Productivity growth has been slowing since 1998. It turned negative in August 2019, before the pandemic shut down the economy. After recovering over the past year, the indicator has now stalled.

Economic gains over the past year were fueled by an unprecedented government spending binge. Without that stimulus, it looks like the economy is returning to its pre-pandemic pattern of slow growth.

This could shock the stock market, which continues to price in extraordinary economic growth.

While I didn’t exactly design the internet, I can take full credit for this. I’ve created a first-of-its-kind innovation in the financial markets. It allows everyday traders to get ahead making one simple trade per week. Click here to see how it works. 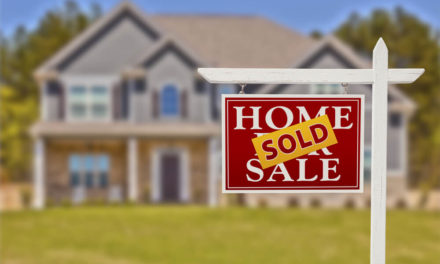 The Experts Are Wrong: There Is No Housing Bubble 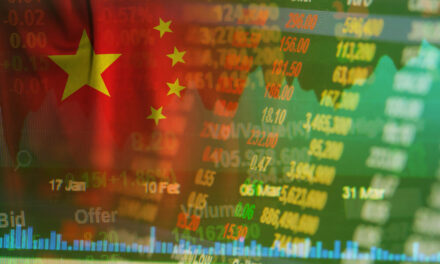