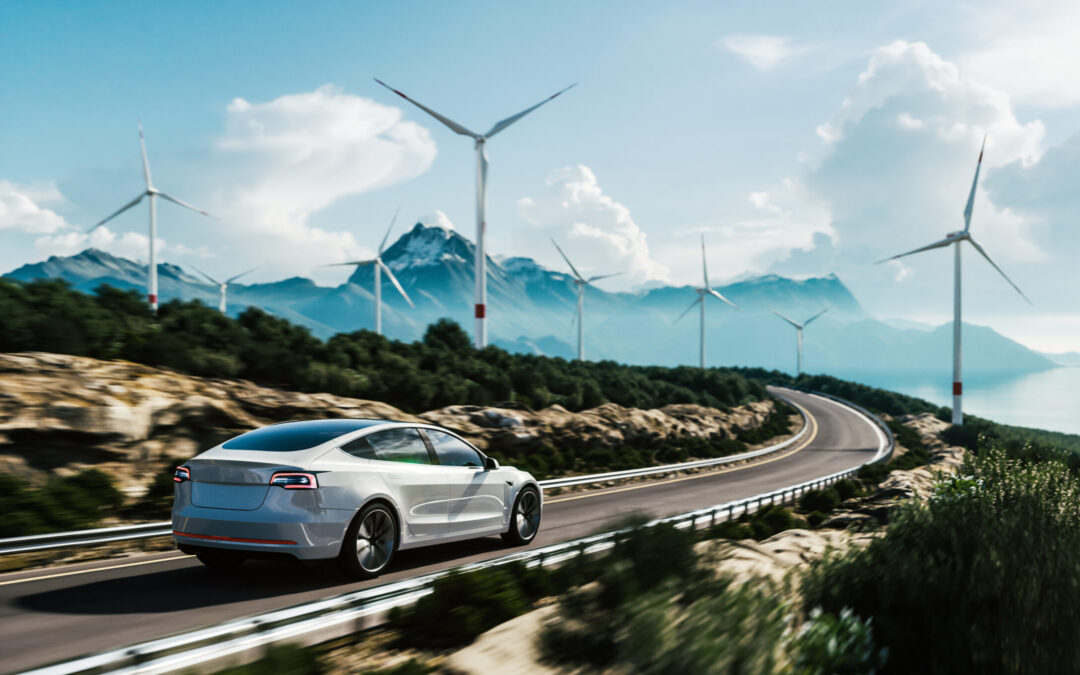 The Inflation Reduction Act is a massive tailwind for the renewable energy mega trend.

We’re talking about $370 billion injected into clean energy efforts over the coming years. That’s going to help many industries, such as solar and wind power, energy storage and electric vehicles (EVs).

We can leave the debate as to whether or not the act reduces inflation for another day. I’m more interested in the investment implications, given that I consider renewable energy to be one of the greatest mega trends of our lifetimes.

One of the provisions of the law gets a lot of airplay: the $7,500 tax credit for buying an electric vehicle. There are rules, of course. In the order to qualify, the car has to be built in America and can’t be too expensive. The cap on electric sedans is $55,000 — and for trucks, it’s $80,000.

At the margin, this will nudge would-be buyers into an EV. Some number of car buyers that were on the fence will now be incentivized to go electric.

What This Means for EV and EV-Adjacent Stocks

An obvious winner here is Tesla Inc. (Nasdaq: TSLA). Apart from being the largest American EV producer by a wide margin, Tesla has already burned through its previous allotment of tax credits. So this “resets the clock,” so to speak, and keeps Tesla competitive with General Motors, Ford and the rest.

But while Tesla should get a sales bump, Tesla shares aren’t a buy right now if you follow my Stock Power Ratings system.

TSLA rates a “Neutral” 55 on my Stock Power Ratings system. The stock knocks the cover off the ball in terms of growth and quality, but it’s downright horrible on value and volatility.

That tells me there’s already a lot of optimism built into Tesla’s shares.

But its competition within the EV space isn’t sitting on the sidelines.

Ford Motor Co. (NYSE: F) is making a splash in the EV world with electric versions of its flagship Mustang and F-150 models. And Ford definitely looks better within Stock Power Ratings with a “Bullish” overall rating of 67.

And unlike Tesla, Ford is “cheap” compared to the overall market, with a value factor rating of 94. Ford’s price-to-book value ratio is 1.4 compared to the broader consumer vehicles and parts industry’s 2.0.

Ford is an interesting stock. But it’s also not a pure play on EVs. While it expects to ramp up sales of electric models, the vast majority of its profits will come from good old-fashioned gas guzzlers for the next decade.

We know the mega trend here. Renewable energy takes a bigger and bigger share of total energy consumption with every passing year. EVs are part of that story, and the Inflation Reduction Act turbocharges them.

But let’s look at the bigger picture.

Renewable energy creates a vast new need for energy storage. This is true for EVs as the ability to store energy allows for more efficient charging. And it’s even more true for utility-scale power operations.

If we’re going to wean ourselves off of oil and gas, we need to be able to store solar and wind energy for later use. The sun doesn’t always shine, and the wind doesn’t always blow.

So whoever the ultimate winners are, we know that demand for storage will explode higher. We also know that increased battery demand means increased demand for lithium!

If you want to profit from the Inflation Reduction Act, take a good hard look at lithium stocks.

That’s just what we did in the August issue of my premium stock research service, Green Zone Fortunes.

I picked the lithium stock I expect to crush the market over the coming years. And so far, so good!

If you want to gain access to my high-conviction lithium play, click here for details on how to join Green Zone Fortunes.

For $4 per month, you’ll have access to my highest-conviction renewable energy stock plays, along with guidance on exactly when to buy and sell. Some of these stocks are up more than 60% since March, and I believe they are just getting started.

So click here and watch my “Infinite Energy” presentation and get ready to ride the renewable energy mega trend to future gains as the Inflation Reduction Act pumps new money into these industries. 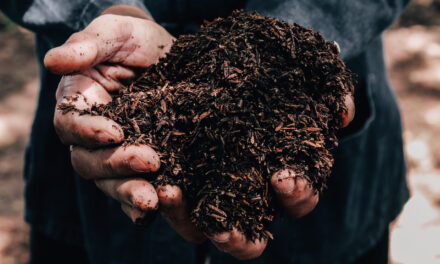 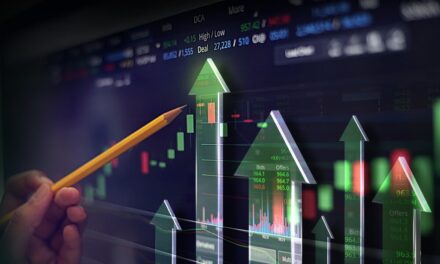