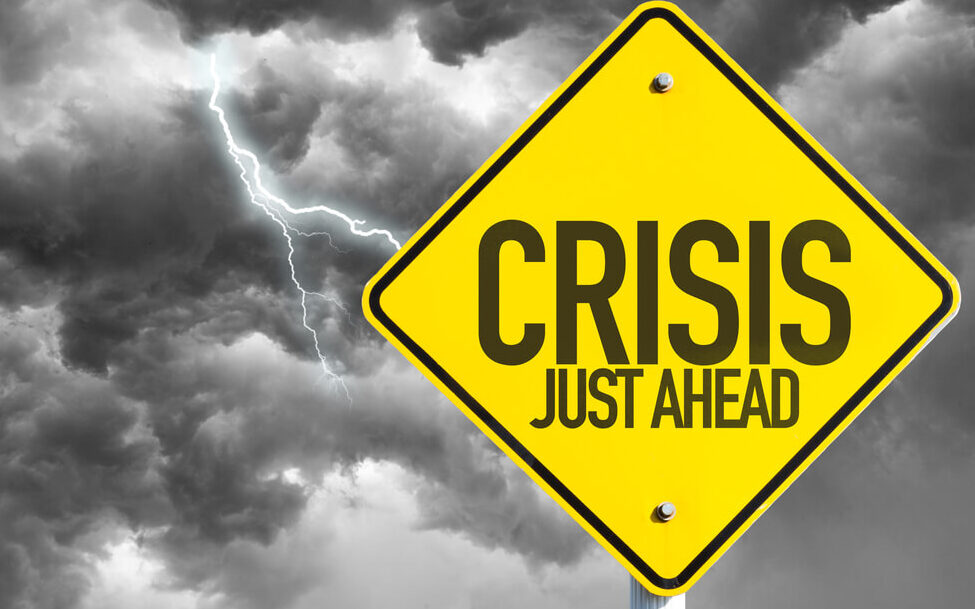 Markets tend to move ahead of global events.

There’s no explanation for how this happens.

It can’t be insider trading because many of the events are unpredictable.

In hindsight, we understand the market’s warnings.

A reliable indicator of an upcoming global crisis is the spread between 10-year and 2-year Treasury notes.

Inverted Yield Curve and the 10/2 Spread

The spread between notes is the difference between their yields.

In this case, the 2-year yield gets subtracted from the 10-year.

The 10-year’s yield should be higher than the 2-year’s.

That’s because inflation will erode the buying power of the note’s principal for an additional eight years.

When this happens, the spread is negative.

Analysts call this an inverted yield curve, since the yield curve is the difference between various interest rates.

The chart below shows that the 10/2 spread has inverted.

Inverted Yield Curves of the Past 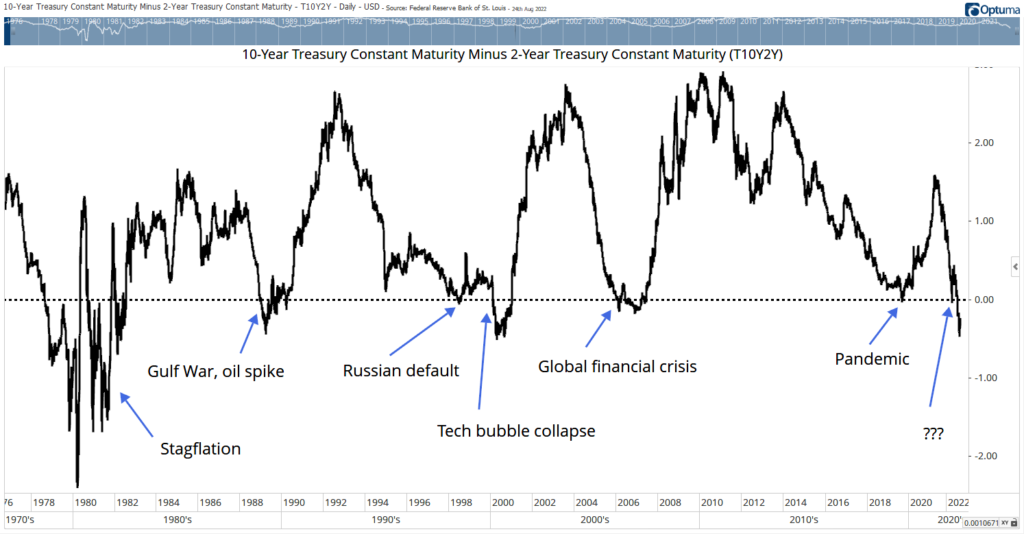 To say bad news followed previous inversions is an understatement.

What the Curve Predicted in History

Catastrophes have followed inverted yield curves many times in the past.

These inversions all happened before traders understood what was happening.

The 10/2 inverted in September 2019, five months before talk of a pandemic dominated the headlines.

The indicator warned of trouble one year before the bear market in stocks associated with the global financial crisis of the mid-2000s.

Now, we know there are potential black swans on the horizon.

The war in Ukraine is unpredictable.

Events in the Taiwan Strait could lead to an accidental crisis or a deliberate provocation.

Refugee crises threaten the southern borders of Europe and the U.S.

The 10/2 spread tells us one may turn into a headline soon. 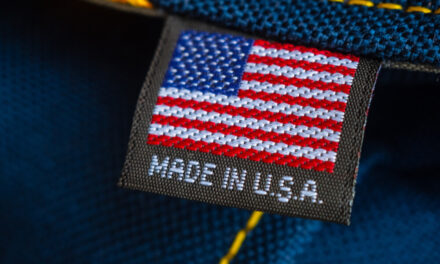 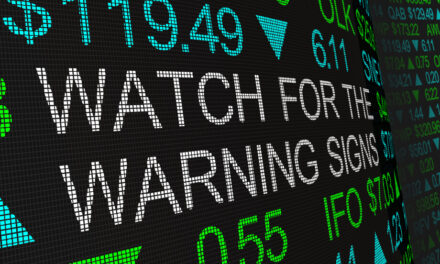