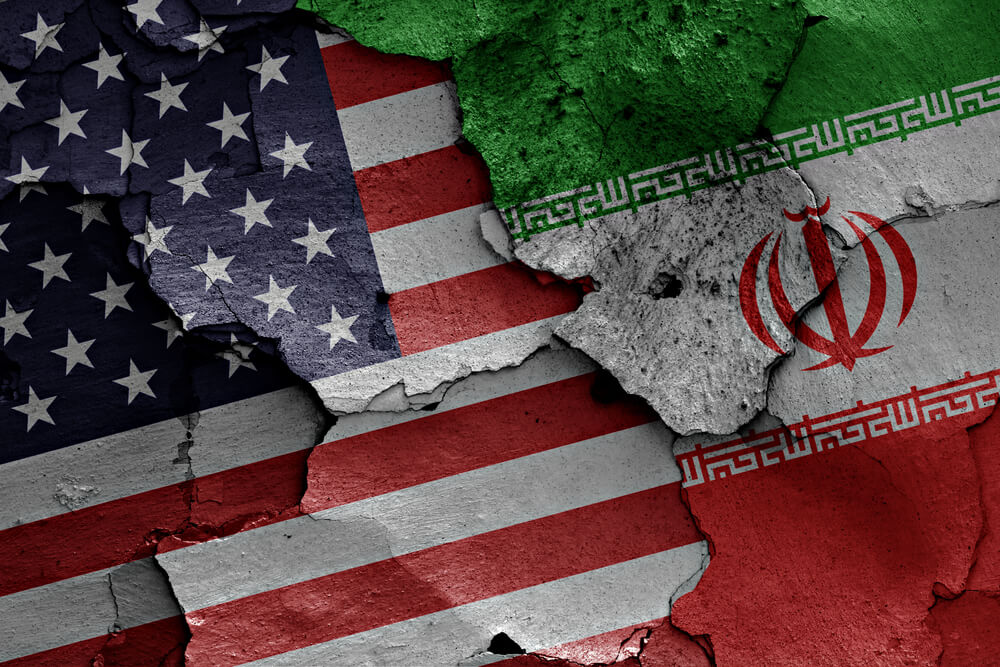 A day after Iran said it had merely come to the aid of a broken down UAE oil tanker near the Strait of Hormuz, Tehran now says it seized the tanker because it was smuggling oil.

On Wednesday, Foreign Ministry Spokesman Abbas Mousavi said the tanker was approached by naval forces after it had sent a distress signal, and towed it into Iranian waters for repairs.

“A foreign oil tanker encountered a problem in the Persian Gulf due to technical failure, and Iranian forces, in accordance with international regulations, rushed to help it after receiving a distress call,” Mousavi said Wednesday.

They “pulled it toward Iranian waters with a tugboat in order to carry out the necessary repairs,” Mousavi said, adding there would be more information forthcoming.

And yet on Thursday when that more information came, an entirely different story emerged.

The ship and its crew were caught “trying to hand over smuggled fuel, which it had received from Iranian dhows to foreign ships further afield,” and the case is now “going through judicial procedures,” the site said, according to BBC News.

The UK government is urging Iran to “de-escalate the situation in the region,” where tensions have been high since the U.S. withdrew from the 2015 Iran nuclear agreement.

The U.S. blames Iran for two attacks on oil tankers in the Gulf of Oman near the Strait of Hormuz, one of the world’s most important oil transport waterways. Iran of course denies the allegations.

Iran also shot down a U.S. Global Hawk drone it claims was flying over its airspace, while the Trump administration contests it was over international waters.

The seized tanker reportedly had 12 foreign crew members on board involved in the alleged smuggling of oil.

State television is reporting the tanker was intercepted south of Iran’s Larak Island in the strait.

Crude prices, which had been falling, ticked higher immediately after news of the ship’s seizure broke.

Later Thursday (Friday in Iran), Iran told “foreign powers” to leave its surrounding regions and warned against the West playing a “dangerous game.”

“Foreign powers should leave the region because Iran and other regional countries are capable of securing the regional security,” the Iranian Foreign Ministry spokesman Abbas Mousavi told the state-run IRNA news agency, according to Reuters.

Three Islamic Revolutionary Guard Corps boats attempted to hijack a British tanker in international waters on Wednesday, only to retreat when a Royal Navy frigate intervened, putting itself between the tanker and Iranian boats. The frigate, the HMS Montrose, aimed its weapons and gave verbal warnings for the ships to leave, and they retreated. 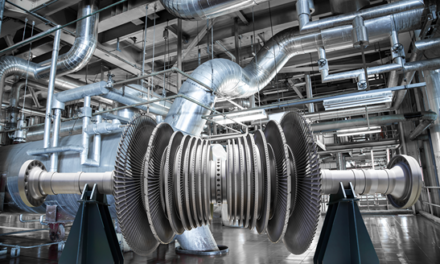