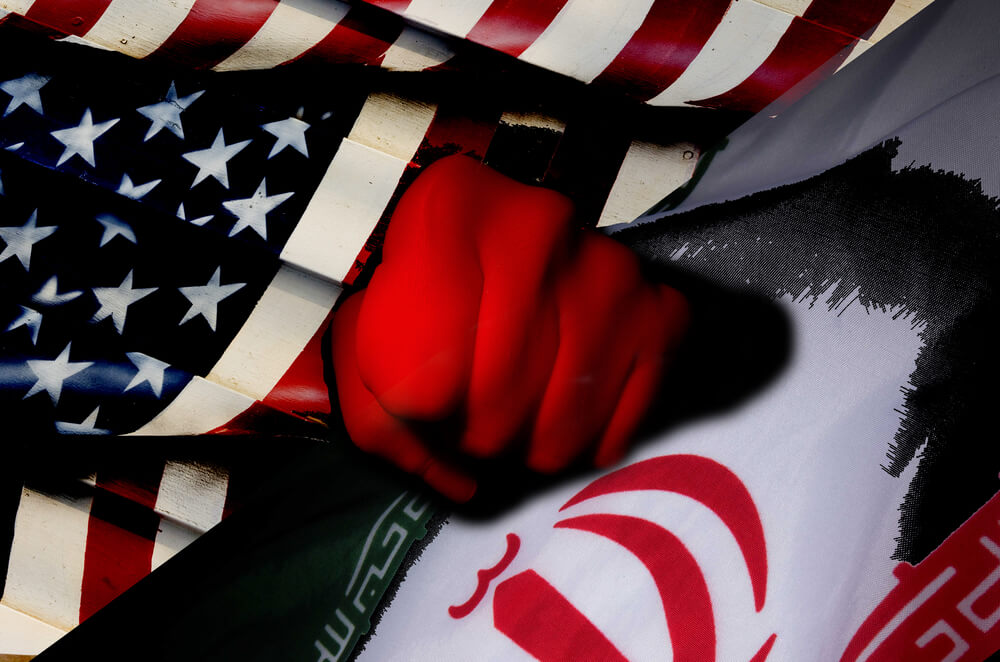 A small UAE oil tanker traveling through the Strait of Hormuz three days ago had its transponder turned off, leading the U.S. to suspect Iran had seized the ship, but Tehran said late Tuesday night it came to the aid of the stranded ship, which had broken down.

Iranian Foreign Ministry Spokesman Abbas Mousavi said the tanker was approached by its naval forces after sending a distress signal, and towed into Iranian waters for repairs.

“A foreign oil tanker encountered a problem in the Persian Gulf due to technical failure, and Iranian forces, in accordance with international regulations, rushed to help it after receiving a distress call,” Mousavi said Wednesday, according to a Reuters report citing Iranian media.

They “pulled it toward Iranian waters with a tugboat in order to carry out the necessary repairs,” Mousavi said, adding there would be more information forthcoming.

Tehran then called for Britain to immediately release an Iranian oil tanker, the Grace 1, which was carrying 2.1 million barrels of crude oil when it was seized by British Royal Marines earlier this month on the suspicion it had broken European sanctions by transporting oil to Syria.

“God willing, the Islamic Republic and its committed forces will not leave this evil without a response,” he said.

Britain said just last week that Iran’s naval forces attempted to block a British tanker traveling through the strait, where one-third of the world’s oil supply is trasnported, but were repelled by a royal navy ship escorting the tanker.

Iran of course denies involvement in attempting to stop the British tanker, which is owned by BP.

Concerning the missing tanker, both UAE and U.S. officials said the seized ship, the Riah, did not send a distress signal, as Iran claims.

With tensions rising, the U.S. has sent thousands of additional troops, nuclear-capable B-52 bombers and fighter jets to the Middle East as mysterious attacks on oil tankers near the Strait of Hormuz have intensified.

Capt. Ranjith Raja told The Associated Press on Tuesday the tanker had not switched off its tracking device once during three months worth of trips around the UAE.

A U.S. defense official also told the AP the Riah was in Iranian territorial waters near Qeshm Island, where a Revolutionary Guard base is located.

“We certainly have suspicions that it was taken,” the official said. “Could it have broken down or been towed for assistance? That’s a possibility. But the longer there is a period of no contact … it’s going to be a concern.”” 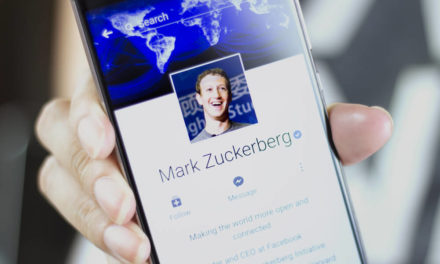 Facebook CEO Zuckerberg Set To Profit On $5B Fine