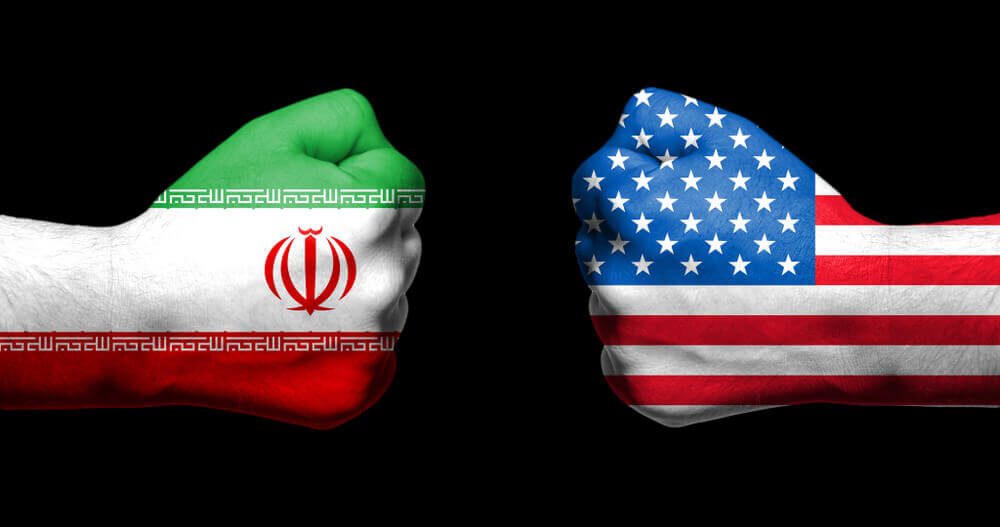 The “largest-ever” U.S. sanctions list targeting Iran drew mockery from Iranian officials on Tuesday for including mothballed Boeing 747s, a bank that closed years earlier and a sunken oil tanker that exploded off China months ago.

However, the new list of sanctions, which also aims to cut Iran’s vital oil industry off from international sales, also included for the first time its state airline and its atomic energy commission, further highlighting the maximalist approach of President Donald Trump’s administration.

Trump pulled America out of the 2015 nuclear deal Iran struck with world powers in May. United Nations monitors say Iran still abides by the deal, in which it agreed to limit its uranium enrichment in return for the lifting of international sanctions.

The U.S. Treasury Department imposed penalties on more than 700 Iranian and Iranian-linked individuals, entities, aircraft and vessels in the new sanctions. Among those are 50 Iranian banks and subsidiaries, and more than 200 people and ships.

However, scattered among the list are surprising entries, like the crude oil tanker Sanchi. That vessel collided with a bulk freighter and caught fire off China’s east coast in January, killing all 32 sailors aboard.

Another entry was Iran’s Tat Bank, which closed in 2012.

Foreign Minister Mohammed Javad Zarif took to Twitter to mock some of the targets of the sanctions, describing it as a “desperate” psychological ploy.

“The U.S. designated a bank that was closed 6 years ago, and a ship that sank last year in a widely televised saga,” he wrote, ending the tweet with “#USisIsolated.”

But for the first time, the U.S. targeted Iran Air. It also sanctioned the state carrier’s mothballed fleet of Boeing 747s, which were manufactured in the 1970s.

It also appeared that the U.S. for the first time was directly sanctioning the Atomic Energy Organization of Iran, the government agency that oversees Iran’s nuclear program. Prior sanctions targeted specific subsidiaries of the organization.

“Americans think their list is more effective if it is longer,” Jahangiri said, according to the state-run IRNA news agency. He said he had discussed the list with other officials, with many saying it was “less than what we expected.”

Still, Jahangiri warned that “Americans intend to damage economy of the country” through psychological warfare.

“The U.S. administration appears to believe that imposing illegal draconian sanctions on Iran will bring about such pain to our nation that it will force us to submit to its will, no matter how absurd, unlawful or fundamentally flawed its demands are.”

Zarif urged America to re-examine its “catastrophes” in the Mideast, including its support for Saudi Arabia and Israel.

Iran is already in the grip of an economic crisis. Its national currency, the rial, now trades at 150,000 to one U.S. dollar; a year ago, it was about 40,500. The economic chaos sparked mass anti-government protests at the end of last year, resulting in nearly 5,000 reported arrests and at least 25 people being killed.

Analysts feared in the run-up to the sanctions that global oil prices could spike on tight supply and increasing demand. However, the Trump administration allowed some of its allies — Greece, India, Italy, Japan, South Korea, Taiwan and Turkey — as well as rival China to continue to purchase Iranian oil as long as they work to reduce imports to zero. The price of benchmark Brent crude has dropped from over $80 a barrel in recent days. 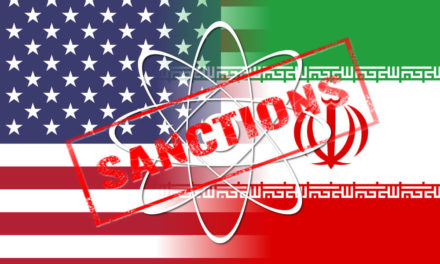