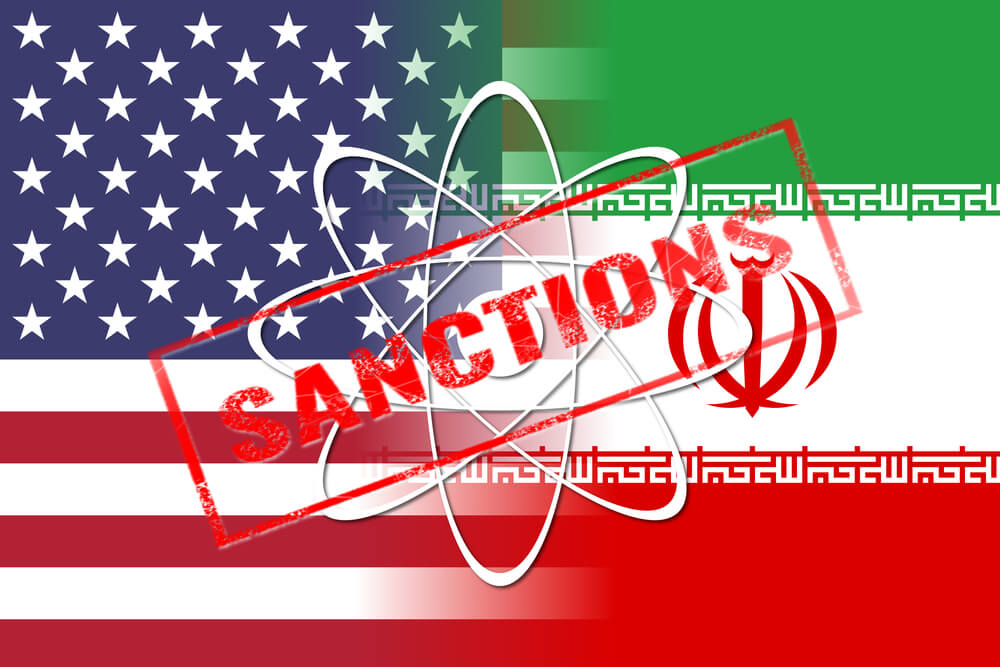 U.S. Secretary of State Mike Pompeo issued a stern warning from the Trump administration to companies around the world that evading the sanctions against Iran will cost you dearly.

“I promise you that doing business in Iran in defiance of our sanctions will ultimately be a much more painful business decision than pulling out of Iran,” Pompeo said Monday at a news conference in Washington.

The U.S. has imposed penalties on 700 entities and companies tied to Iran’s energy and financial markets, prompting Iran to threaten war over the sanctions.

The Trump administration’s campaign to put Iran in check has cost the country $2.5 billion in oil revenue since May, with Pompeo vowing “swift, severe penalties” to anyone caught violating the sanctions.

Eight governments so far have been granted waivers to deal with Iran’s government to purchase oil, including China, India, Italy, Greece, Japan, South Korea, Taiwan and Turkey. The waivers are temporary to ease their transition away from purchasing oil from Iran and destabilizing the energy market.

“That the U.S. is forced to exempt eight nations from sanctions on oil sales when it had previously said it wants to cut Iran’s oil sales to zero, isn’t that a sign of Iran’s victory and the U.S. backing off?” he said.

The end game for Trump and the U.S. is to force Iran to give up its nuclear aspirations and its support of terror in the Middle East by cutting off its revenues stream. Trump abandoned the previously arranged Iran nuclear deal enacted in 2015.

The only recourse for Iran, Treasury Secretary Steve Mnuchin says, is for it to stop its support of terrorism and abandon its nuclear ambitions “immediately.”

Rouhani called for the U.S. to honor the deal it agreed to in 2015.

“Respect your commitments, then we will talk,” Rouhani said. We have no issues with talks if the opposing side is a party that values its work, promise and pact.” 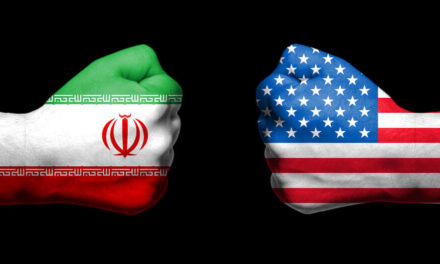