Italian Rates Show That Nothing Matters to Traders 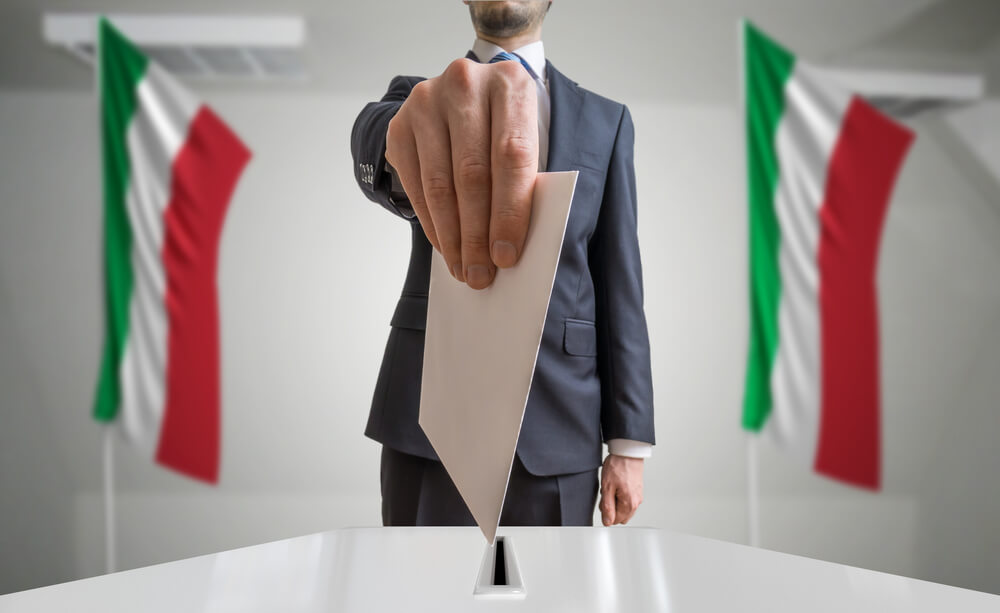 Inflation is almost 7%, while 10-year Treasury notes yield 1.5%. That implies investors are losing more than 5% a year to inflation.

Many argue that’s an oversimplification. It’s technically true if inflation stays at 6.9% for 10 years. But, the argument goes, inflation will fall over time.

Counterarguments include the fact that the debt is riskier than the price indicates. The government plans to borrow trillions of dollars in the next few years. That’s on top of the trillions already borrowed. The debt-to-GDP ratio is more than 122% — higher than the level seen at the end of World War II when the U.S. economy grew rapidly.

A high debt-to-GDP ratio is similar to a high debt-to-income ratio for consumers. It’s unlikely a credit card issuer would look favorably at a ratio above 100%. If they issued a card, the interest rate would be high.

These are strong arguments showing that Treasury notes should yield more than 1.5% no matter what inflation is.

It’s almost as if investors are ignoring the risks. But that’s not unique to investors in the U.S. Some countries in Europe show similar characteristics. Italy‘s interest rate on long-term government bonds is 1.01%.

Italy’s debt-to-GDP ratio is rising, has long been above 100% and is currently above 155%. Investors cannot count on economic growth to reduce the ratio.

According to The Wall Street Journal: “In the two decades before the pandemic, Italy’s economy barely grew. Its gross domestic product shrank 9% in 2020, the deepest contraction in the eurozone after Spain.”

Investors seem to be counting on central banks. Without growth, the only way to pay off bonds is by printing money. Central banks have made recent spending binges possible, and it seems likely that central banks will continue to print as much money as required in the future.

Bond markets worldwide tell the same story — financial markets are a house of cards. These houses can be stable for an extended time. But investors can’t afford to ignore the risks that the house can collapse at any time. 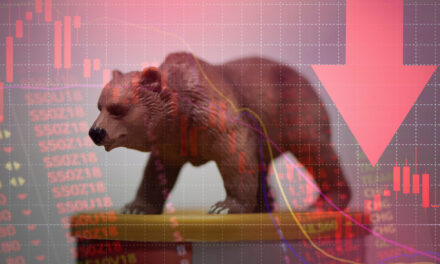 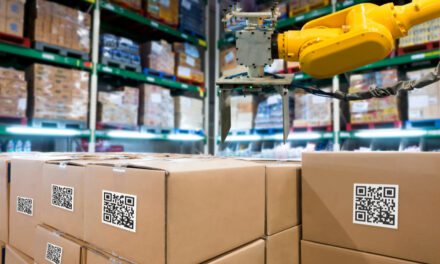