Home » News Updates » Top Analyst: Market Will Give Fed a ‘Punch to the Mouth’ in 2020 Over Rates

Top Analyst: Market Will Give Fed a ‘Punch to the Mouth’ in 2020 Over Rates 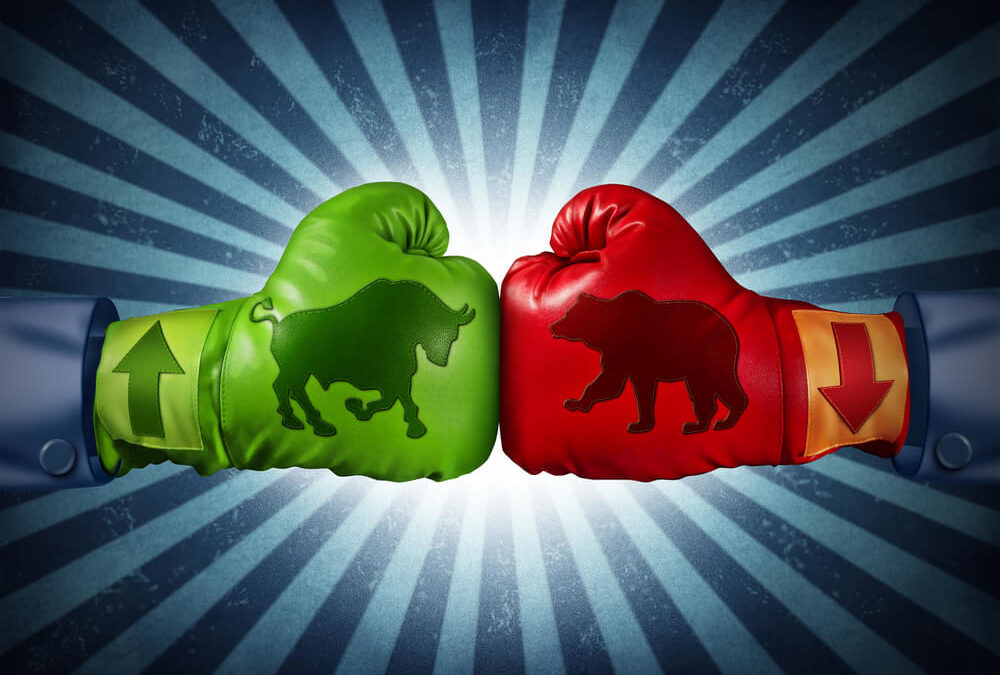 Bianco Research President Jim Bianco said that while the stock market is ticking ever upward to record highs as the Federal Reserve looks ready to pause cutting interest rates, the central bank will soon get a “punch to the mouth” that will test its resolve when and if a correction hits.

“It reminds me of the old line that Mike Tyson famously said, that ‘everybody has a plan till they get punched in the mouth.’ The market has yet to punch the Fed in the mouth,” Bianco explained. “We’ll have to see if this will hold up on a 5% or 7% correction. I kind of have my doubts,” Bianco said Monday on CNBC’s “Trading Nation” program. “I also think that the downward pressure on interest rates will remain, there is no inflation, I think that automation is pushing us toward even less inflation and greater competition. Just look at the lack of people at brick-and-mortar retailers on Black Friday … .

“I also think the downward pressure from overseas interest rates, and some of the worrisome numbers like the ISM numbers and the lack of earnings should keep the pressure on for lower rates and more cuts for 2020. So while the market’s looking for one cut … I wouldn’t be surprised if it winds up being two or three once all is said and done.”

The final meeting of the Federal Open Market Committee is Dec. 10-11, and Chair Jerome Powell signaled previously that interest rates, currently between 1.5% and 1.75%, are likely to remain steady in 2020 after three cuts in 2019, the first three cuts in more than a decade.

However, at the end of 2018, Powell signaled the rates would rise in 2019 instead of getting cut — until of course the market punched the Fed in the mouth last December, the worst Christmas month since 1931.

“One of the reasons I believe that they’re on hold is the market is rocketing off to new all-time highs almost every other day,” Bianco said. “There is some concern about a bubble forming within the halls of the Federal Reserve, so if you got it to pull back, then you could look that there’s no earnings, the numbers are not the greatest, they’re not recessionary but they’re not the greatest, and the slowdown in the global economy. I think the pressure would be on them to cut rates some more.”