Home » Stock Market Updates » Jim Rogers: ‘The Next Bear Market Is Going To Be The Worst in My Lifetime’

Jim Rogers: ‘The Next Bear Market Is Going To Be The Worst in My Lifetime’ 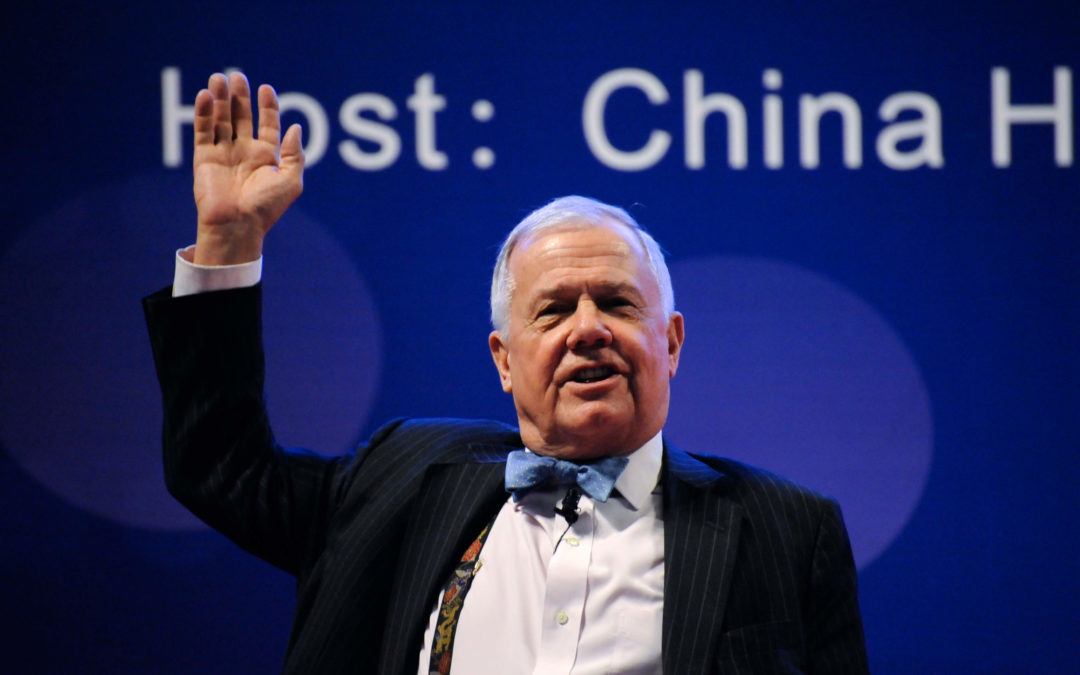 Jim Rogers is one of the most successful investors of all-time, delivering returns of 4,200 percent to investors via his Quantum Fund during the 1970s before retiring in 1980.

If Trump comes in at that point and says, “We’re going to show them I’m smarter than they are. We can beat them, and we will beat them.” Be worried. Be very worried. Nobody’s ever won a trade war…

So when he shared his “script” for the end of the “melt up” and the beginning of the “melt down” with Daily Wealth writer Steve Sjuggerud, people take notice.

A little background info on Rogers, who is a libertarian and “equally at home bashing both sides of the aisle,” per DailyWealth:

With a 4,200% track record, you know that Jim looks ahead at all of the possible economic and political outcomes – and their investment implications. He tries to determine the most likely outcome… and how to profit from it.

So when Jim shared how he thinks the Melt Up – the final blow-off top of this historic bull market – might play out from here, I was eager to listen.

Rogers says the end of the melt up — the last gasp boom of the bull market — will begin and end with President Donald Trump’s trade war with China.

Sjuggerud says Rogers picks on Trump a bit in his melt-down script, “but please, don’t dismiss him as some nutty socialist. He is for less government intervention, and with that, less protectionism.”

What I expect to happen is, somewhere along the line, Mr. Trump or somebody is going to say, “OK. We solved the [trade war] problem.” Whether they have or not, they’re going to say they’ve solved the problem.

That may lead to your Melt Up. Everybody’s going to say, “OK. We’re safe. We’re safe. That guy Steve was right. We’ll have a gigantic last move in the market.”

Then, when things do start going wrong for real… then we’re going to have the real trade war.

If Trump comes in at that point and says, “We’re going to show them I’m smarter than they are. We can beat them, and we will beat them.” Be worried. Be very worried. Nobody’s ever won a trade war…

That may lead to your Melt Up and then your total collapse. I told you the next bear market’s going to be the worst in my lifetime. That would be what’s going to do it.

Sjuggerud goes on to say he believes “we still have plenty of time — and plenty of upside potential” — before the bear market takes hold. Investors are spooked right now because of the trade war, especially considering Monday’s announcement that more tariffs are likely inbound.

So what does this mean for your money today?

In short, you don’t want to miss out on the Melt Up because you’re worried about the Melt Down.

The biggest gains will happen when everyone finally feels safe… and the euphoria kicks in.

We still haven’t seen this yet. And we need to take advantage while everyone is still afraid of the markets. That means owning the tech and biotech names that have tended to soar in the past during major Melt Up booms.

The Melt Down will get ugly… But we’re not there yet.

Click here to see the Jim Rogers interview in full. 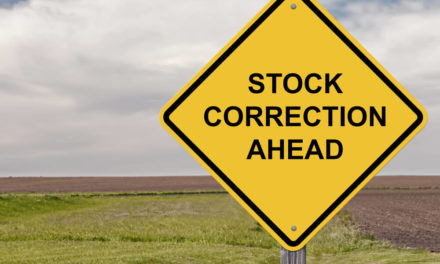 How Bad Can Market Corrections Get and How Long Can They Last?