Home » News Updates » And Then There Were 15: Kamala Harris Drops Out of 2020 Dem Primary 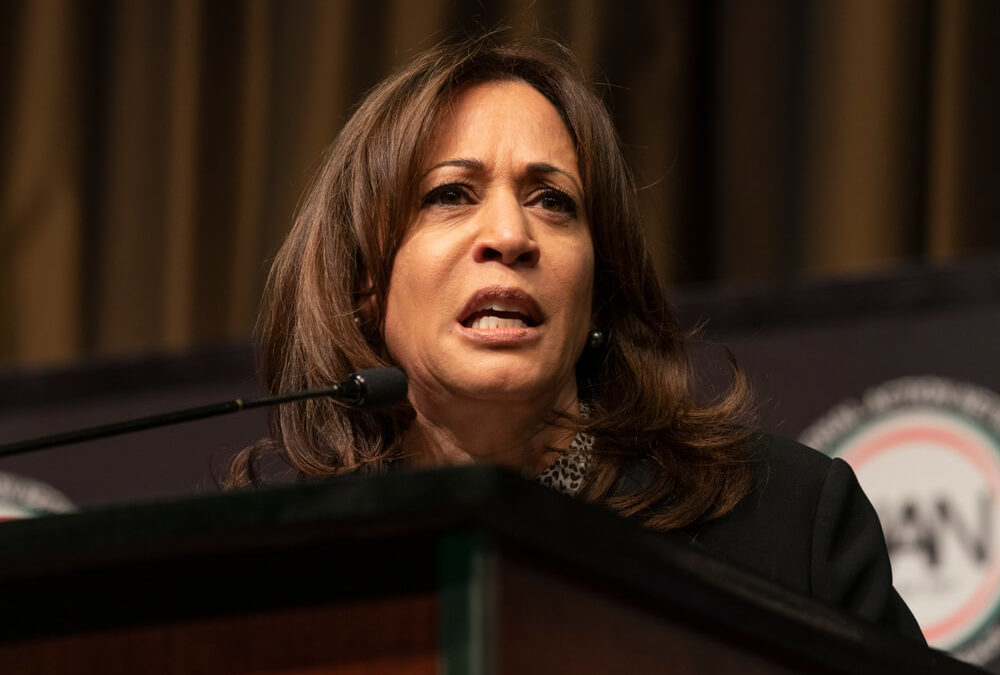 Sen. Kamala Harris was once considered a threat in the Democratic race to face President Donald Trump in the 2020 election, but times have quickly changed as the Californian announced her withdrawal from the race Tuesday.

“I’ve taken stock and looked at this from every angle, and over the last few days have come to one of the hardest decisions of my life,” Harris said in a statement Tuesday afternoon, according to CNBC. “My campaign for president simply doesn’t have the financial resources we need to continue.”

The news broke after it was announced she had cancelled a high-profile event in New York following numerous reports that described her campaign as chaotic. The campaign cited an unexplained “personal matter” for cancelling the event that cost between $500 and $2,800 to attend.

Her fourth quarter fundraising efforts were expected to be a “disaster,” according to an anonymous member of Harris’ finance committee. The same tipster noted that her “events were not going well.”

Harris, 55, fell from grace after a strong start out of the gate that placed her among the top tier of the (still crowded) Democratic field. There are 15 candidates remaining in the fight for the Democratic nomination.

Her announcement to join the race in January was met with praise from Democrats — and even Trump was impressed.

“I would say, the best opening so far would be Kamala Harris,” Trump said after her announcement.

Harris gained even more momentum when she took an opportunity in the first Democratic debate to attack former Vice President and frontrunner Joe Biden on past comments regarding segregationist lawmakers and busing. It provided a bump in the polls — and her fundraising — but it was short-lived.

Her second debate performance was widely considered subpar, and it was reflected in a big drop in the polls and money coming in for her campaign.

She also received criticism from her competitors for a wishy-washy stance on health care that tried to please both the progressives and more moderate Democrats.

The latest RealClearPolitics polling average had Harris receiving only a meek 3.4% of the total. Biden leads the pack with 27% of the vote, while progressives Bernie Sanders and Elizabeth Warren round out the top three with 16% and 14% of the votes, respectively.

Biden apparently had “mixed emotions,” after hearing the news of Harris’ exit, but he did describe her as a strong competitor, according to NBC News.