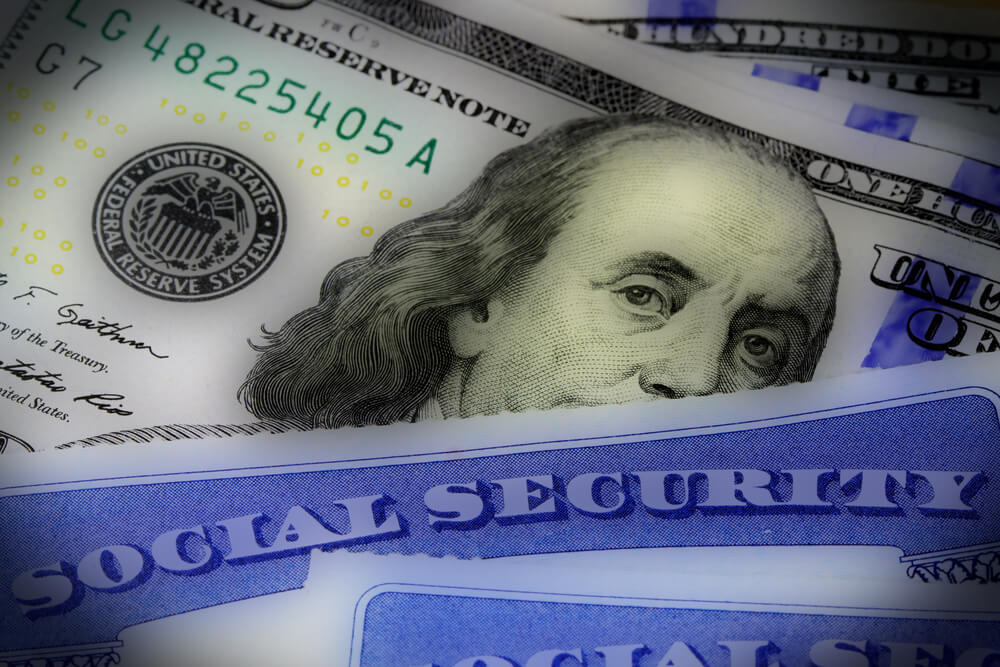 Keeping Social Security funded has been a topic of discussion, but not necessarily action, in Congress and the White House as the benefits program faces an uncertain future.

While Social Security will never go completely broke because it is constantly receiving revenue ($944 billion of the $1.062 income collected in 2019 came from payroll taxes), it does run the risk of insolvency.

The Social Security Board of Trustees most recent projection shows insolvency by 2035, but the COVID-19 pandemic could move that date up because of the massive wave of job loss caused by businesses closing during the coronavirus lockdown.

If the program does reach insolvency, benefits would be cut by around 21%, according to the latest projections. That’s quite a cut for the program that so many older Americans rely on in retirement.

But changing Social Security in any way is tough because it is such a politically charged action.

Banyan Hill Publishing Economist Ted Bauman recently made light of this when a proposal to fund another coronavirus stimulus using Social Security.

“Neither the Trump administration nor the Democrats have any political incentive to interfere with Social Security,” Bauman said. “In fact, the White House recently put out a statement saying unequivocally that there will be no alteration of Social Security or Medicare benefits while Trump is in office.”

While 15 years seems like an eternity, every year that goes by is only going to make it tougher to decide on a major policy change concerning Social Security.

Let’s look at two ways — both of which have their issues — the government could keep Social Security funded.

The current 12.4% Social Security payroll tax is equally split between employees and employers, but it would have to be increased substantially in order to keep Social Security funded.

The Social Security trustees found the tax would have to jump to 15.54% immediately in order for the program to keep its current solvency rate. That’s a 25.2% increase for both employers and employees to a new tax rate of 7.77% each.

If policymakers wait until 2035, that tax rate would have to jump to 16.53%. That’s a 33% increase from what is currently being taxed. If you are self-employed it’s even worse because you are stuck paying the entire tax instead of splitting it with your employer.

Keeping Social Security funded through an increase in payroll taxes would be a tough proposition — to say the least.

2. Raising the Cap on Wages Taxed

The current payroll tax that funds Social Security is capped on wages up to $137,700 in 2020. Anything made above that number is safe from further taxation.

So one way to vastly increase funding for Social Security is to increase that cap — or eliminate it all together.

The Congressional Research Service did the math, per its 2019 study:

Phasing in an increase in the taxable maximum to cover 90% of covered earnings over the next decade would eliminate roughly 30% of the long-range shortfall in Social Security.

If the cap was completely eliminated, Social Security could be solvent for another 60 years, according to the study.

Social Security payouts are largely based on what someone puts into the program, so if the cap on taxation was increased or eliminated, it’s likely that the payouts would have to be increased as well.

While 2035 is still in the distant future, planning for the coming cut may be your best course of action.