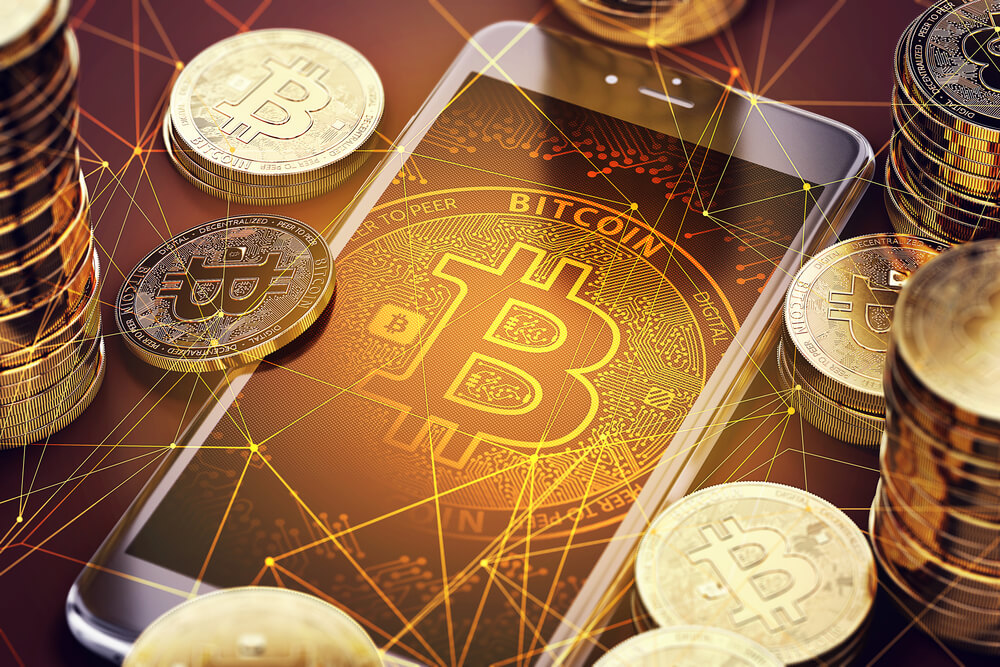 Bitcoin has been on a tear recently. So has gold. On Wednesday we saw a spectacular pump and dump that pushed Bitcoin up and down nearly 25% in just over twenty-four hours. Once the market went completely vertical sellers came in with such ferocity it took down major exchange Coinbase for a few hours, recalling the peak in 2018.

Wednesday was a one-day mania and collapse that finally put the brakes on a rally that started in late March and hasn’t really paused to catch its breath.

As a Bitcoin (and cryptocurrency) long, I’m happy about this because nothing is more damaging to a market than extremes in volatility. Nothing creates more unease than massive moves in either direction.

By contrast look at the price action in gold.  Gold began exploring a new bull market back in December, rallying off that low to run into resistance at $1350. But it took a few weeks off to reset market sentiment, pulling back to the $1260 area before spiking through major resistance at $1365-75 to cross $1400.

And with a close above that level to end June it is hard to make the argument that gold is not, now, in a secular bull market, even if another correction happens later this year.

While the run, for gold, was spectacular it stopped abruptly at $1430 and has since taken this week to collect itself and decide what’s next.

Bitcoin, since March, has had just one down week, after breaking out of a strong bottoming pattern. The way it was trading, Wednesday’s blow-off top was inevitable. 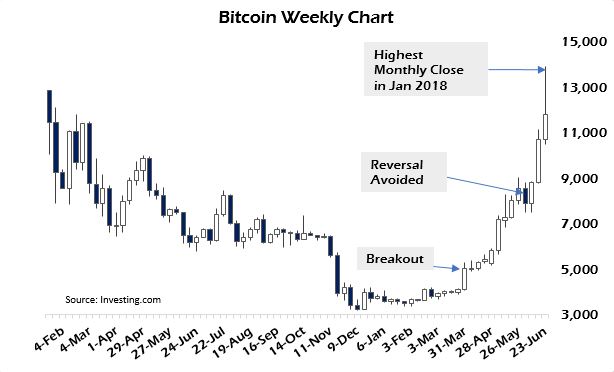 Think about this for a second. Bitcoin went on a 438% rally in just over ninety days of trading. I noted in a blog post earlier this week that I felt it had finally been recognized by the market as a viable safe haven asset in a world where $13 trillion of government securities are trading at negative yield.

The deep inversion of the U.S. yield curve is not just about a recession straight ahead. It’s about capital markets that are spooked into what I think is the mother of all defensive trades. And this has all the classic safe-haven asset classes in massive bull markets or just beginning them.

It began in high-quality sovereign debt — U.S., German and Swiss — but has also translated into equities of major economies as blue chips are still trading at relatively high yields.

Bitcoin led Gold in the market for ultimate defensive capital inflow because:

And now they are both in secular bull markets, calling out the central bankers to answer serious questions about the state of the global monetary system.

And the man in charge of ECB, Mario Draghi, will not be happy until all of Europe’s debt costs money to hold.  That’s part of the reason why equities hover near all-time highs. If I’m a euro-exposed investor am I buying 10-year German bunds at -0.32% or AT&T (NYSE:T) at a 6.3% yield?

As Martin Armstrong brings up, the only people who could possibly buy such a patently insane investment would be pension funds bound by law to do so. When Draghi made his comments last week about needing lower interest rates he did so knowing he was speaking to a captive audience.

They will be forced to buy investments that are sure to consume investor capital over time to save his beloved euro.

He was followed the next day by Fed Chair Jerome Powell who threw in the towel completely on normalizing U.S. monetary policy. Add to this the potential for a war between the U.S. and Iran and is it any wonder that gold and Bitcoin went ballistic, relatively speaking?

Even if you hate Bitcoin with a purple passion you can’t ignore the fact that hands down over the past few years it has been one of the best performing assets in the world. Peak to peak or trough to trough analysis has Bitcoin at a twenty-bagger.

Only the worst case of envy would have you still reflexively bearish on Bitcoin at this point especially as a hard-money advocate.

Because, like it or not, Bitcoin is not a Ponzi Scheme. It isn’t digital tulip bulbs. In my mind, it is what comes next for money. And it will stand alongside gold as the ultimate hedge against government mismanagement of capital.

When I look at the price action from this week, I see a couple of things to consider.

Hedge fund managers long on Bitcoin would be happy to both pump up and dump into the quarterly close to maximize their bonuses. So would central bankers a little desperate to keep control over their narratives. Creating headlines helps keep the normies from getting back into Bitcoin because of the volatility. Both of these professionals would be happy to fleece the amateurs coming in to buy the high.

The violence of the selling on Wednesday was anomalous. But in order to maximize the effect, allowing the short-term mania to unfold makes sense.

Looking ahead, the real test comes next week after all the quarterly shenanigans are in the rear-view mirror. If, as I argue, Bitcoin is ready to stand next to gold as the ultimate safe haven asset then this rally is far from over. A few weeks of consolidation of these gains would be healthy, confirming that the market really is comfortable at these prices.

Even a correction back towards $8500 wouldn’t be technically damaging.

For now, I think the fireworks are mostly over and, in general, we should begin looking forward to the September/October time frame for the next potentially explosive period as a number of political issues all come together, especially in Europe.  A rate cut by the Fed is already priced into these markets. 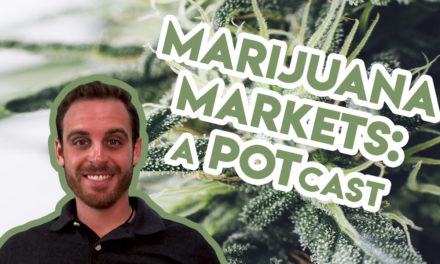 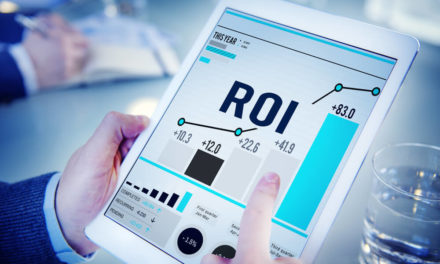 Up, Down, Back Again: Funds Deliver Returns, Vertigo for Investors in Q2