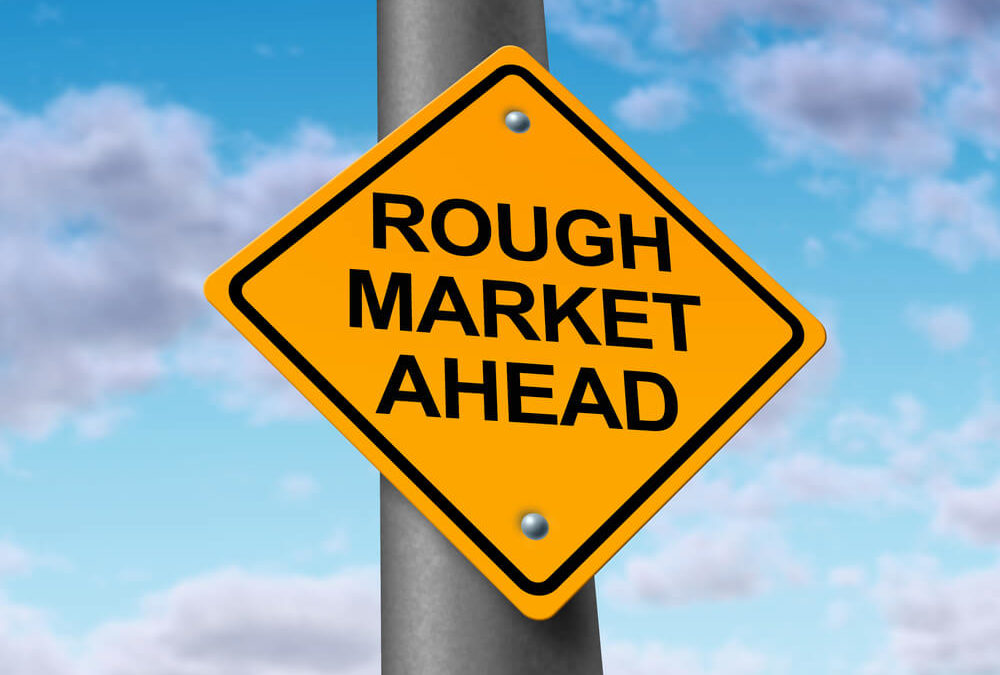 Desensitization is a dangerous thing. Markets have been so volatile since President Donald Trump unleashed his “tariff the world/sanction the world” policy in May of 2018 that we’ve become inured to it.

This week was another of those crazy weeks in which huge swings up and down accompanied each new rising of the sun in the East.

But the familiarity with it shouldn’t be accompanied by complacency. Volatility in the equity markets is a warning sign that markets are confused and capital is frightened. It sloshes around looking for a safe harbor but can’t decide from one day to the next which harbor is the safe one.

Gold and sovereign bonds have been consistent in their accepting safe-haven inflows. But gold is too small a market to absorb much and bond markets around the world have pushed past the zero-bound, while U.S. Treasuries, thanks to the Fed’s previous rate hikes, only just broke to new all-time low yields at the long-end of the curve.

To give you an idea of just how volatile the Dow Jones Industrials have become since the beginning of 2018, take a look at the chart below. 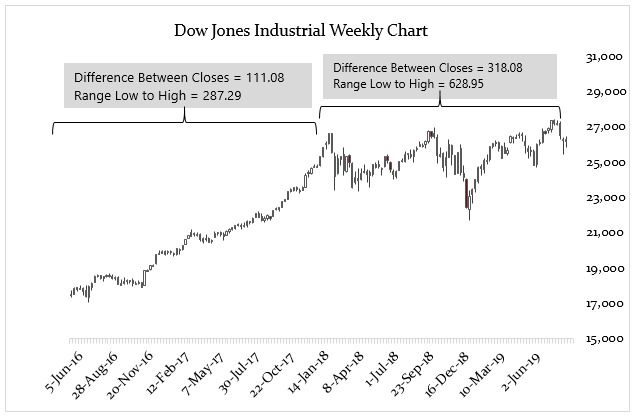 Comparing the 86 weeks since the beginning of 2018 with the previous 86 weeks, we see intra-week volatility as measured by two key statistics: The difference between weekly closing prices and the weekly range of prices (from low to high) have more than tripled.

Now not all of this is Trump’s fault, but he’s certainly not helping the situation. Markets hate uncertainty more than they hate bad news. It’s one of the few things the central banks have done right in the past decade, trying to keep the markets well informed of future changes.

Now, according to a report at Zerohedge, even that is going away as Fed Chair Jerome Powell has put a gag order on other Fed board members.

According to the Spectator, Powell has banned any public appearances by any Fed board member, noting that “appearances at conferences have been canceled, all scheduled interviews have been abandoned and any comments on or off the record are outlawed.”

The war between the Fed and the president is intensifying as Trump becomes increasingly unhinged over the choppiness of the stock market, while the Fed is in fear for its future independence thanks to Trump’s own internal volatility.

But neither of these folks are really in charge of what is happening. The global economy is in tatters, and both are partly to blame. The latest reports out of Germany by der Speigel indicate that Germany may begin running budget deficits to offset its slowdown, because none dare call it a recession.

There’s no capacity for the world to take on more debt as consumer confidence flags thanks to the Fed’s rate cut. Because if the economy was the “best ever” as Trump keeps trying to tell everyone, then why is the Fed cutting rates at full employment and 3+% GDP growth? Moreover, why is Trump raising hell over not getting another 25 basis-point interest rate cut?

What does he think that’s actually going to do in the face of the dollar breaking higher, the euro breaking down (despite herculean efforts to keep it above $1.11 support) and the yield curve plunging to new lows nearly every day?

That’s not bloody likely if he continues to think that a rising stock market will paper over all of his myriad foreign and trade policy blunders.

But like the resultant volatility, we’ve become desensitized to Trump’s outbursts. Too bad the markets have to try and figure this stuff out from day to day.

For all of the chaos at the top of the U.S. political structure, however, the situation is still better than what’s happening in Europe. The U.S. is still the cleanest dirty shirt in the laundry as well as having an enormous synthetic short against the dollar.

So, for now, while the volatility can be heart-stopping at times, if not all the time, the overall chart for the Dow Jones Industrials is still choppy. The Dow represents the best proxy of international inflows into U.S. equities than other indices.

Moreover, taking a closer look at the Dow’s performance this week, while prices moved a lot there was still no technical breakdown that would indicate a crash is incoming.  The index is weak but it’s not terminal as buyers keep coming in. This is the fifth week into the Dow’s latest correction and the index is still 1,300 points above its last major low from the first week of June.

The uptrend in the Dow is weak but it’s still there. In fact it reminds me of gold before the break above $1,400-an-ounce recently. While the $1,375 area provided strong overhead resistance, every low after the pullback was shallower and shallower. Until, finally, the bears ran out of room and Gold made its big move in June.

And it hasn’t looked back — nor should it.

The bull case for the Dow, in my mind, is predicated on a breakdown in Europe. For as long as that is forestalled the choppiness in U.S. equities will continue. But if the current market structure breaks, the euro breaks down and yields start to rise because the ECB runs out of places to stuff more internal transfers to paper over its insolvency, then the Dow will get its signal to break higher.

A market that is making higher highs and higher lows is not crashing. But a market that moves 2% up and down day-to-day isn’t a healthy one either. If Trump wants a higher Dow, the best thing he can do at this point is the one thing he seems incapable of doing, keeping his mouth shut. 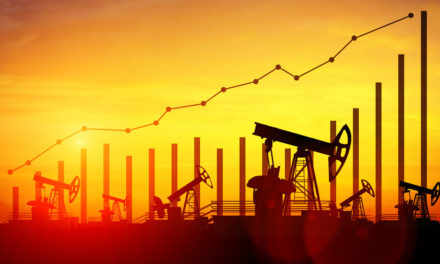 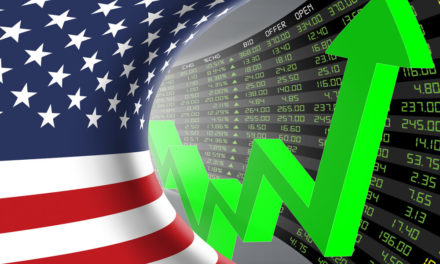