Home » Investor News » Mark Cuban: ‘I See Gold and Bitcoin as Being the Same Thing’

Mark Cuban: ‘I See Gold and Bitcoin as Being the Same Thing’ 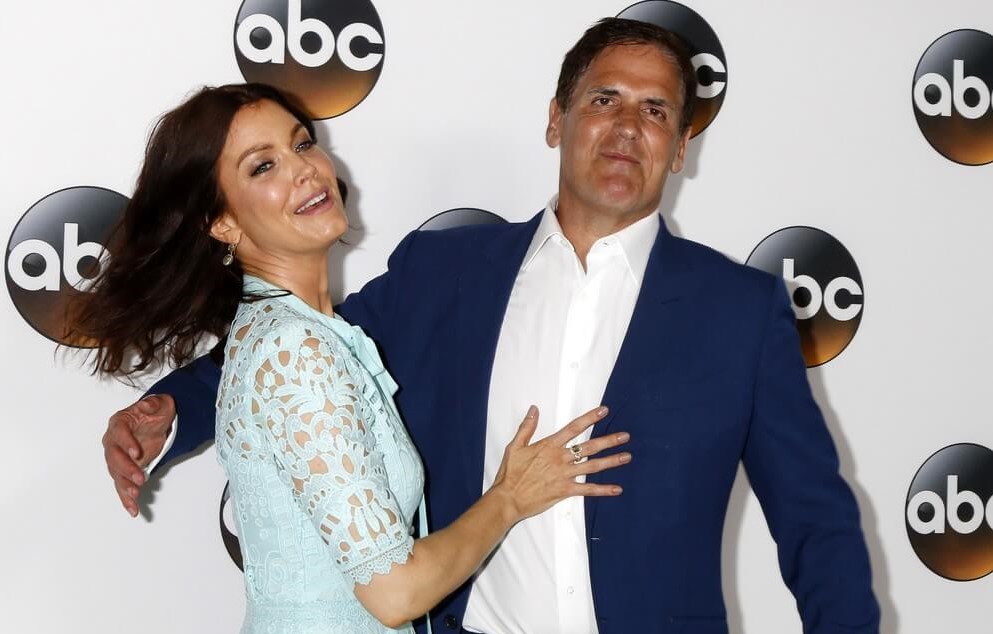 Billionaire Dallas Mavericks owner Mark Cuban is known for speaking his mind, but something he said recently comparing gold and bitcoin — and how he hates them both — is sure to turn some heads.

“I hate gold. Gold is a religion,” Cuban in an interview with Kitco News, a precious metals news site. “I do not see gold as an alternative to currency. Not at all. Let’s put it this way: I don’t see people in Puerto Rico carrying around big bags of gold to try to save things.

Cuban, who also stars as on the reality TV investing show “Shark Tank,” went on to say he hates bitcoin “with extreme prejudice,” and that “hate” isn’t a strong enough word.

“Hate with extreme prejudice is not enough. Hate with double-extreme prejudice with an ounce of hot sauce,” he said. “I see gold and bitcoin as being the same thing. They’re book collectibles. Their value is based off of supply and demand … I’d sooner buy a pet rock.

Though he hates it, Cuban, who is worth about $3.7 billion, admitted he does own bitcoin and has invested in other cryptocurrencies. However, he warns anyone looking for some advice investing in crypto to be skeptical and not to throw too much money behind it. He lamented bitcoin particularly because of its erratic price swings.

Cuban’s rule of thumb for investing in cryptos? Only invest what you can handle losing — because you are likely to lose in the long run.

“If you’re a true adventurer and you really want to throw the Hail Mary, you might take 10% and put it in bitcoin or ethereum,” he said. “But if you do that, you’ve got to pretend you’ve already lost your money.” 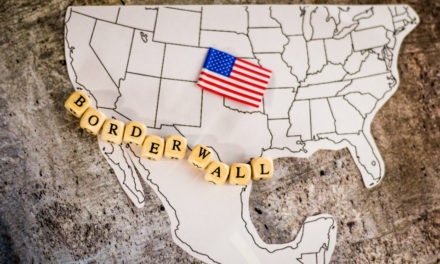 The Bull & The Bear: 3 Big Materials Stocks to Watch