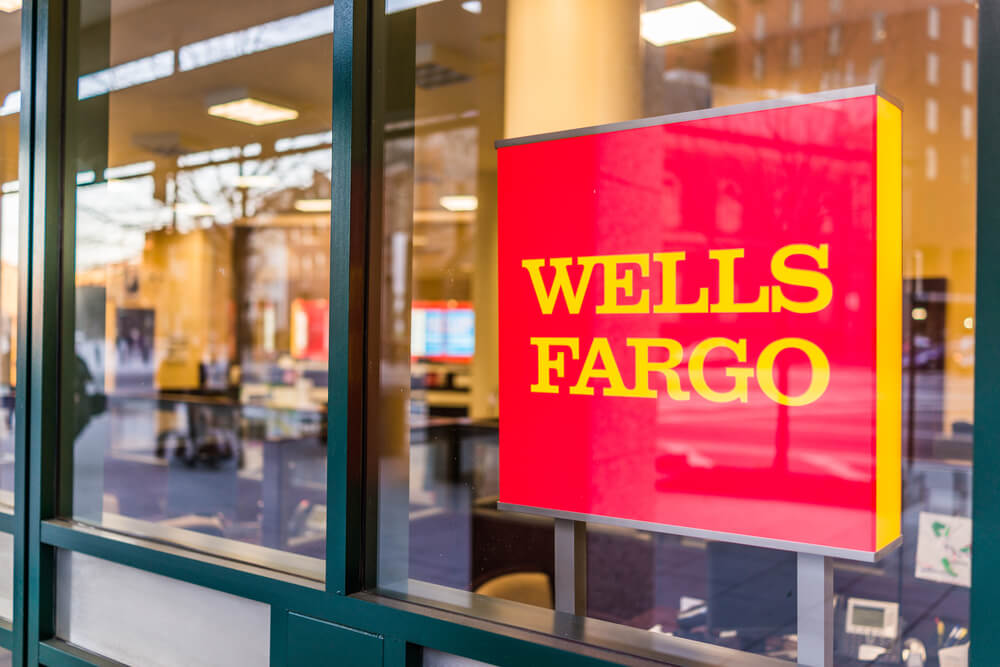 Wells Fargo says a company mistake contributed to hundreds of foreclosures because it miscalculated customers’ eligibility for mortgage modifications.

The bank said in a filing Friday the error caused about 625 customers to be denied, or not offered, loan modifications they otherwise qualified for. Foreclosures were completed in about 400 of the cases.

The customers had been using federal programs that helped families at risk of losing homes. Spokesman Tom Goyda says there’s no breakdown of where the foreclosures occurred.

The error in the bank’s underwriting tool lasted from 2010 until it was fixed in late 2015, an internal review found.

The bank said it set aside $8 million this year to help the affected customers.

With its main corporate office in San Francisco, the bank employs thousands in Charlotte.

Business travelers are increasingly booking stays through Airbnb and other home-sharing sites.

Airbnb said Monday that nearly 700,000 companies have signed up and booked rooms through its business travel portal, almost triple the number since last year.

Airbnb says 15 percent of its travel nights booked are for business travelers. That compares with 20 percent for Booking.com, which includes homes and hotels on its site.

SAP Concur, which handles travel and expenses for more than 43,000 businesses, says home-sharing is especially appealing when hotel rooms are in short supply. This month, it’s adding Airbnb accommodations to its search options.

But home-sharing companies have a long way to go to catch up to hotels. Marriott International says business travel accounts for 70 to 80 percent of nights booked at its hotels.

Prime Healthcare Services, one of the nation’s largest hospital systems, agreed Friday to pay $65 million to settle allegations of Medicare overbilling in California.

The company and CEO Prem Reddy agreed to settle a whistleblower lawsuit alleging that 14 of its hospitals unnecessarily admitted patients and also “upcoded” patient diagnoses, exaggerating their illnesses in order to receive more Medicare money.

The U. S. attorney’s office said hospitals generally receive higher payments from Medicare when a patient is admitted rather than placed under observation.

Ontario, California-based Prime has 45 hospitals in 14 states, including 17 in California.

Karin Berntsen, a registered nurse working for Prime, sued the company in 2011, alleging it violated the federal False Claims Act with fraudulent billings.

“The patients were becoming commodities. They were becoming dollar signs, not people,” Berntsen said in a statement. “Everything being done seemed to be solely to increase profit.”

In a statement, Prime said the government didn’t find any improper conduct or wrongdoing by the company.

“This matter dealt with the technical classification of the category under which patients were admitted and billed,” the company said. “Physicians, not hospitals, direct the level of care needed for their patients. Prime continues to support physicians in the care they determine is best.”

Former CEO of Harrah’s to Become Wynn’s Board Chairman

The board of directors of Las Vegas-based Wynn Resorts is undergoing more changes.

The casino operator on Monday announced industry veteran Phil Satre has been named vice chairman of the board and will become its chairman in the coming months.

This is the latest change to the board since sexual misconduct allegations against founder Steve Wynn rocked the company earlier this year. He has denied the allegations.

Current chairman D. Boone Wayson will step down from his post by Dec. 31. Wayson in a statement called Satre’s appointment “a significant step forward.”

Satre was the longtime chairman and CEO of Harrah’s Entertainment.

His appointment is part of an agreement with the company’s top shareholder, Elaine Wynn, that limits the activist pressure she can put on the company.

The number of rigs exploring for oil and natural gas in the U.S. decreased by four this week to 1,044.

At this time a year ago there were 954 active rigs.

Houston oilfield services company Baker Hughes reported Friday that 859 rigs drilled for oil this week and 183 for gas. Two were listed as miscellaneous.

Among major oil- and gas-producing states, Wyoming gained two rigs and Louisiana and Pennsylvania each increased by one.

West Virginia lost three rigs, Colorado and New Mexico each decreased by two and Alaska and North Dakota each lost one.

Buffett has long said Berkshire’s operating earnings offer a better view of quarterly performance because they exclude investments and derivatives, which can vary widely.

Berkshire’s revenue increased to $62.2 billion in the quarter, from last year’s $57.3 billion.

SeaWorld Entertainment Inc. (SEAS) on Monday reported second-quarter net income of $22.7 million, after reporting a loss in the same period a year earlier.

The results surpassed Wall Street expectations. The average estimate of eight analysts surveyed by Zacks Investment Research was for earnings of 27 cents per share.

SeaWorld shares have increased 56 percent since the beginning of the year. The stock has increased 49 percent in the last 12 months. 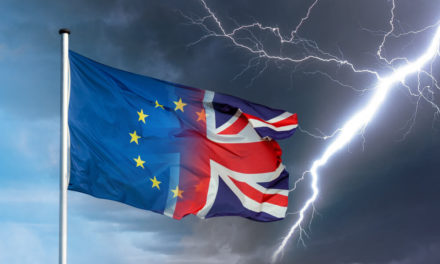 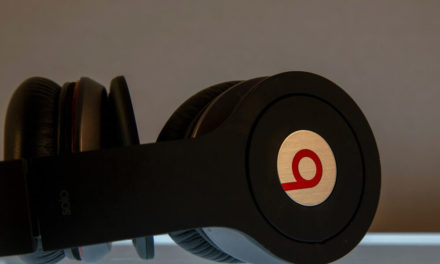 Will Trump’s Trade War With China Drive Up The Price of Technology?