Home » News Updates » Will Trump’s Trade War With China Drive Up The Price of Technology?

Will Trump’s Trade War With China Drive Up The Price of Technology? 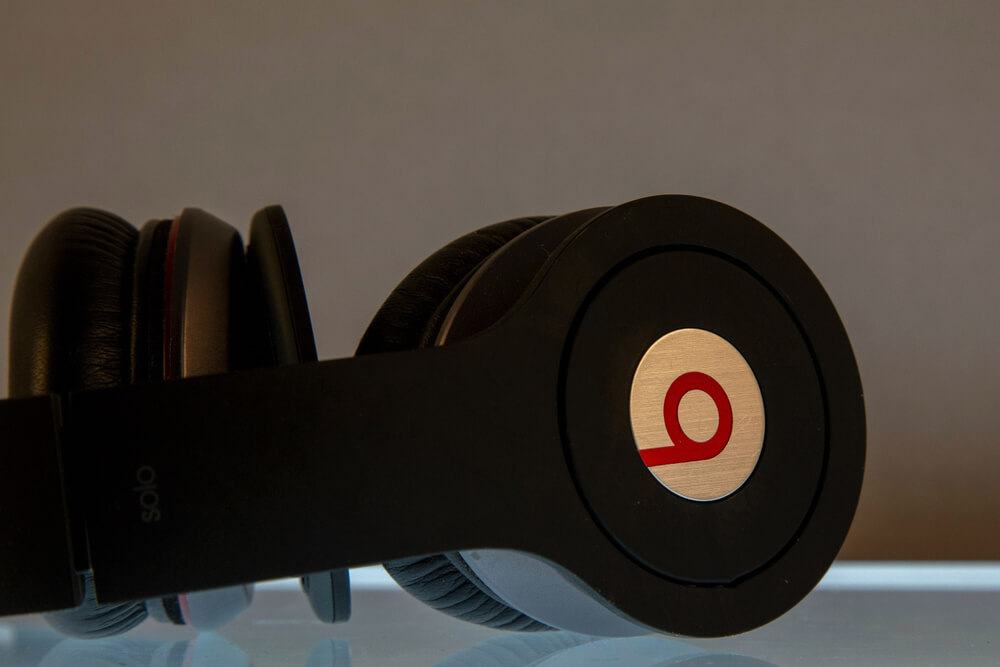 The prices of headphones, speakers, high-tech lighting and internet service could all go up if the U.S. trade war with China continues.

The Trump administration’s hit list of Chinese products facing import taxes includes key components used in gadgets that can be wirelessly operated through a smartphone or another device. The tariffs also will hit networking equipment that makes the internet work.

It remains unclear how much prices might rise, partly because the next round of tariffs won’t be imposed until the fall unless the sides come to some sort of an agreement like Trump reportedly has with the European Union.

The technology industry’s broad reach and financial heft also complicates the calculation. Apple, Google, Microsoft and other major technology companies have such diversified product lines and deep pockets that they simply could absorb the additional costs triggered by the tariffs rather than pass them along to consumers.

But even the richest companies will usually only shoulder an ongoing tax such as a tariff for so long before raising prices, said Timothy Sturgeon, a senior research affiliate at MIT’s industrial performance center.

Citing national security concerns, the Trump administration has already imposed a 25 percent import tax on $34 billion worth of Chinese goods, but the impact on electronics was mostly limited to components for TVs and video equipment.

The next volley will drop a 10 percent tariff on another $200 billion in Chinese imports, including chips used in consumer electronics devices like those made by JLab Audio, a Carlsbad, California, maker of Bluetooth headphones and speakers that connect wirelessly to phones.

“Just about any wireless accessory made for a phone is going to be affected,” JLab CEO Win Cramer said. “We are going to have to start charging retailers more, and my guess is they can’t afford the haircut either.”

If JLab passes along the entire cost of the tariffs, a pair of sports earbuds listed on its site at $149 could end up costing $163.90.

That might not sound like much, but Cramer says every dollar counts in a fiercely competitive audio market. JLab could suffer if one of its main rivals, Beats, doesn’t also raise prices. Beats is owned by Apple, whose enormous iPhone profits could easily cover the cost of tariffs on Beats headphones. “I don’t have anything else to lean on,” Cramer said.

Apple didn’t respond to requests for comment. Other big companies with products and services that could be affected by the next round of tariffs, including Google and Microsoft, either declined to comment or didn’t respond to inquiries.

Apple recently became the first U.S. company to be valued at $1 trillion, and the stocks of both Microsoft and Google parent, Alphabet, are hovering near their all-time highs.

“For the most part, this looks like it will have minimal impact on tech,” CRFA analyst Angelo Zino said. He reasons big companies will be able to offset the costs of the China tariffs by tapping into the billions of dollars they are saving annually from the dramatic cut in corporate taxes championed by the Trump administration.

The Trump administration appears intent on further trade-war offensives. Its initial $50 billion in tariffs on Chinese goods includes $34 billion in imposed duties plus another $16 billion that have been announced but not yet enacted. The government has also identified another $200 billion worth of Chinese goods that could be subjected to 10 percent tariffs later this year — although President Donald Trump has asked the U.S. trade representative to consider more than doubling those duties to 25 percent.

Trump has also threatened to impose tariffs on a $500 billion worth of Chinese items — roughly equal to everything China exports to the U.S. each year. That could affect major technology products such as Apple’s iPhones, which are assembled in China. 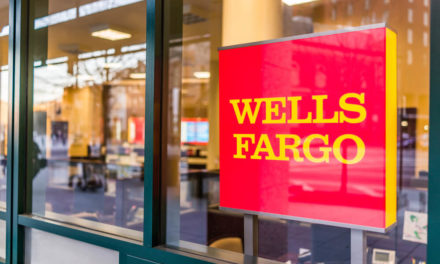 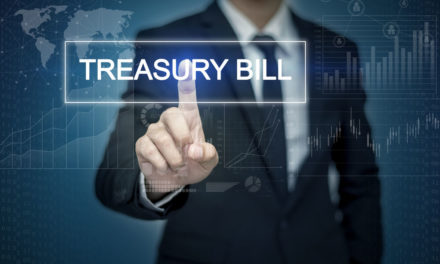