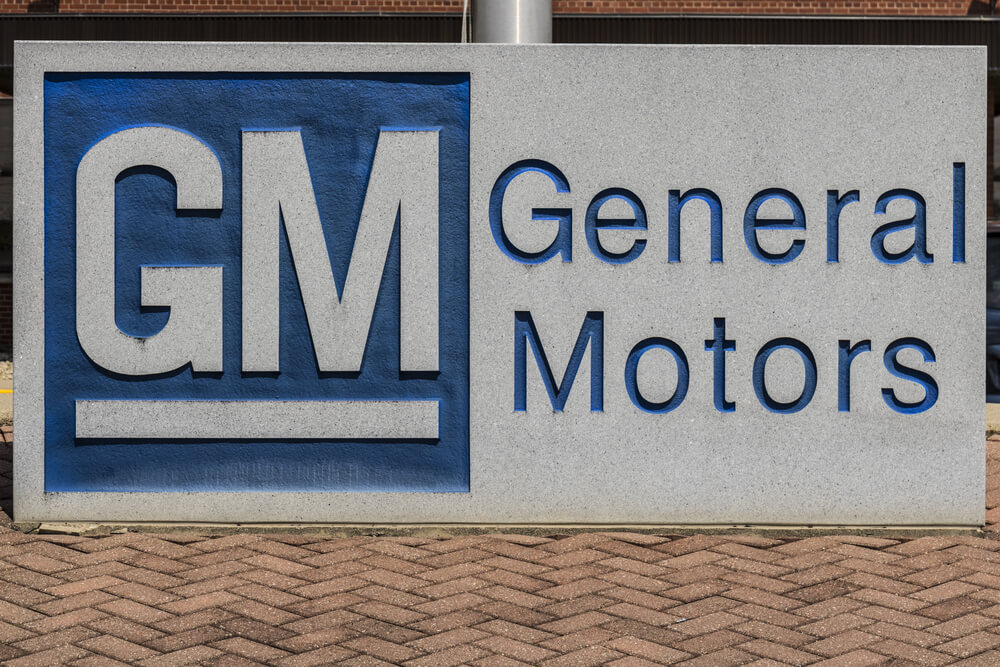 Unionized workers at the General Motors assembly plant in Oshawa, Ontario, staged a second work stoppage on Tuesday after the company confirmed it would not reconsider plans to close the facility that would lead to the loss of 3,000 jobs and more in Wednesday’s Markets In Brief.

The union said the protest Wednesday morning lasted close to two hours and followed about a five-hour sit-down at the plant the evening before.

Unifor president Jerry Dias sat down with GM on Tuesday to talk about union proposals to extend the life of the Ontario plant, including extending the life of the Chevy Impala and Cadillac XTS produced at the plant or shifting production slated for Mexico to the plant. GM said they were not economically viable.

GM announced in November it would cut up to 14,000 workers in North America and put five plants up for possible closure.

David Paterson, vice president of corporate affairs at GM Canada, said the union should instead work with the company on timing and transition plans for the workers who are losing their jobs.

GM said it has identified job opportunities, is willing to pay for retraining and is open to negotiations on packages for workers on top of what is already included in contracts.

Musk and other businessmen met with Li on Wednesday in Beijing at the Great Hall of the People.

Tesla broke ground this week in Shanghai on its first factory outside the United States. Musk says production of Tesla’s Model 3 will start late this year.

Li told Musk he hoped Tesla can become an “in-depth participant in China’s opening and a promoter of the stability of Chinese-U.S. relations.”

Herbalife Chief Resigns Over Comments Made Before Taking Job

Shares of Herbalife are down more than 2 percent after the resignation of CEO Richard Goudis over comments he made before he became the company’s top executive.

The company did not release any details about the exact comment, but said late Tuesday that they were unrelated to Herbalife’s financial reporting. The Los Angeles company said the comments are contrary to its expense-related policies and business practices, inconsistent with its standards, and don’t reflect its culture.

The company did not respond immediately early Wednesday when asked for more details.

Goudis, who became CEO in 2017, will be replaced on an interim basis by former CEO Michael Johnson, Herbalife’s executive chairman.

Herbalife Nutrition Ltd.is looking among its own senior executives for a permanent replacement.

The Miami-based company said it had net income of $2.42 per share. Earnings, adjusted for one-time gains and costs, came to $1.96 per share.

The results surpassed Wall Street expectations. The average estimate of six analysts surveyed by Zacks Investment Research was for earnings of $1.91 per share.

Lennar shares have increased almost 10 percent since the beginning of the year, while the Standard & Poor’s 500 index has risen roughly 3 percent. The stock has decreased 36 percent in the last 12 months. 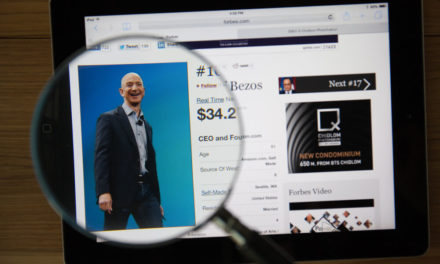