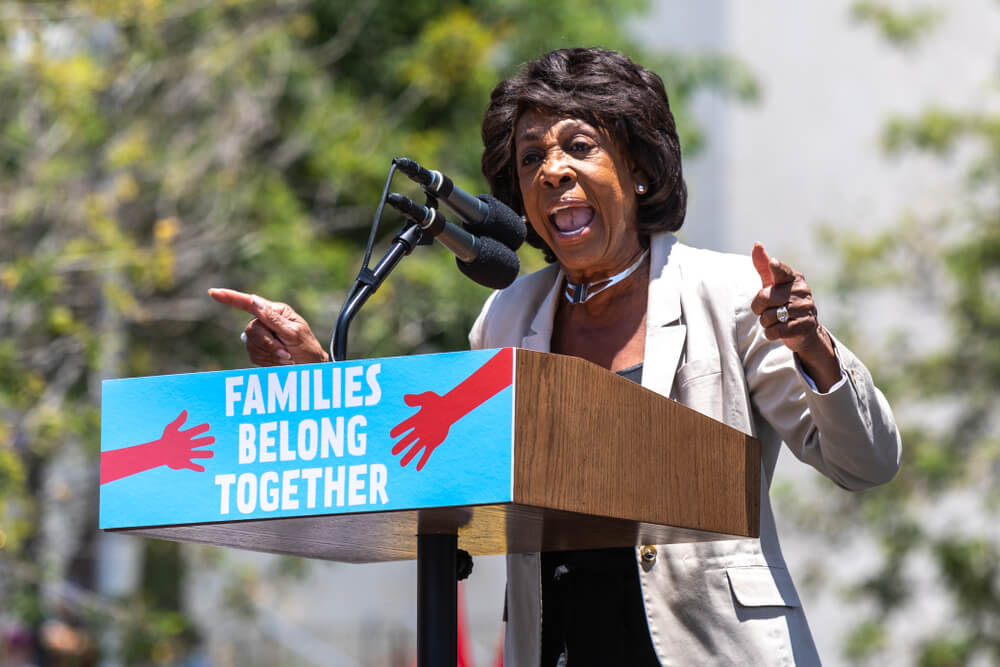 Come January, the banking industry is going to be on Rep. Maxine Waters’ time.

With Democrats taking control of the House of Representatives, the California Democrat is expected to become chairwoman of the powerful House Financial Services Committee, which oversees the nation’s banking system and its regulators.

Waters is no friend to the nation’s biggest banks and Wall Street, and has been a vocal critic of President Trump and his administration. She has called for more regulation of banks, and has opposed Trump’s political appointees moving to roll back regulations on banks and other financial services companies.

With a Republican-controlled Senate and Trump in the White House, it is unlikely Waters’ proposed regulations on banks will make it into law. However, it’s also much less likely that any new deregulatory bills get through, either.

Where Waters will likely have the most power will be in her subpoena and investigatory powers that come as head of the committee.

One particular target for Waters will likely be the Consumer Financial Protection Bureau. Since Republicans took over the watchdog agency last year, the CFPB has made many about-faces on rules and regulations that it wrote under the President Barack Obama.

The CFPB has not faced much Congressional oversight since Mick Mulvaney, President Trump’s budget director and acting director of the CFPB, took over. Trump has nominated Kathy Kraninger, who worked under Mulvaney in the Office of Management and Budget, to be the next permanent director of the Bureau. If she is confirmed, which is likely since Republicans currently have a majority in the Senate and extended their gains in Tuesday’s election, any moves she and the Bureau make will likely come under increased scrutiny of Maxine’s committee.

Banks and their executives also are more likely to be called to testify in front of Congress. Democrats have been increasingly vocal about bringing scandal-plagued Wells Fargo in front of Congress again to discuss some of the bank’s more recent missteps.

There’s also likely to be more scrutiny of Deutsche Bank, which has been the primary financier of President Trump’s business entities since before he became president.

Thomas Barrack, a confidant of President Donald Trump, is taking over as chief executive of Colony Capital, returning to the post he held before the real estate investment trust went public four years ago.

Colony Capital said Wednesday that Barrack, who chaired Trump’s presidential inaugural committee, will remain executive chairman while he serves as CEO. He replaces Richard Saltzman, who has resigned.

Colony also says it will cut between $50 million and $55 million in annual general and administrative costs over the next 12 to 18 months.

Shares in the Los Angeles company climbed 4.6 percent to $6.05 in late trading Wednesday. The stock is down 47 percent this year.

US Consumer Borrowing Up Solid $10.9B in September

Americans increased their borrowing by a solid amount in September. But the gain was less than half the big August surge as borrowing in the category that includes credit cards fell.

The Federal Reserve says consumer borrowing rose by a seasonally adjusted $10.9 billion following a gain of $22.9 billion in August. That had been the strongest increase in nine months.

The September increase was below economists’ expectations for a $16.5 billion gain. The category that covers auto loans and student loans rose a solid $11.2 billion. The category for credit cards fell by $311.6 million after having risen $4.6 billion in August.

Consumer borrowing is closely tracked for signs of consumers’ willingness to take on more debt to finance their purchases.

A new survey suggests the digital technologies sweeping through the corporate world could mean some job losses at big companies, but it’s unclear what impact they will have on consumer prices.

Retailers told the European Central Bank, which carried out the survey, that e-commerce should lower prices for shoppers. But producers of goods foresaw more chances to raise prices thanks to new technologies such as 3D printing and internet-connected devices.

The bank asked 74 of the biggest companies in Europe how the think new technologies are likely to affect the economy in coming years.

On balance, the businesses saw digitalization having a “small negative impact” on jobs, while shifting labor needs from low-skilled to high-skill employees.

The ECB probed the price issue because its mission is to keep inflation under control near its goal of just under 2 percent. Central banks and economists have struggled to understand why inflation has only responded slowly to years of stimulus like low interest rates and money injections into the economy.

The Englewood, Colorado-based company said it had profit of 82 cents per share.

The results exceeded Wall Street expectations. The average estimate of nine analysts surveyed by Zacks Investment Research was for earnings of 67 cents per share.

Dish shares have decreased 34 percent since the beginning of the year. The stock has dropped 38 percent in the last 12 months.

The Louisville, Kentucky-based company said it had profit of $4.65 per share. Earnings, adjusted for one-time gains and costs, came to $4.58 per share.

The results beat Wall Street expectations. The average estimate of 11 analysts surveyed by Zacks Investment Research was for earnings of $4.29 per share.

Humana shares have risen 34 percent since the beginning of the year, while the Standard & Poor’s 500 index has increased 3 percent. The stock has climbed 30 percent in the last 12 months. 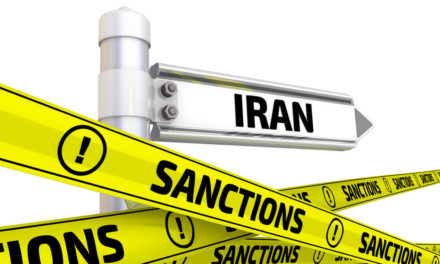 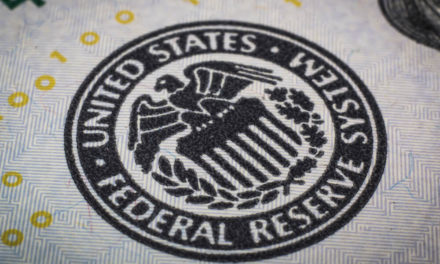 Fed Set to Pause Next Interest Rates Hike Until December