Average US Price of Gas Drops 8 Cents Per Gallon to $2.85 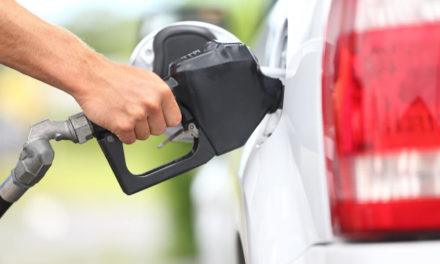 The average U.S. price of regular-grade gasoline has dropped 8 cents a gallon over the past two weeks, to $2.85.

Industry analyst Trilby Lundberg of the Lundberg Survey said Sunday that falling crude oil prices are the main reason for the decrease at the pump.

The highest average price in the nation is $3.82 a gallon in Honolulu, Hawaii. The lowest average is $2.39 in Tulsa, Oklahoma.

The average price of diesel fell a penny over the past two weeks, to $3.31. Gas prices had been on the rise for months.

Elon Musk has tweeted a new video of a tunnel constructed under a Los Angeles suburb to test a new type of transportation system.

Musk tweeted Saturday that he walked the length of the tunnel and commented that it is “disturbingly long.”

The tunnel runs about 2 miles (3.2 kilometers) under the streets of Hawthorne, where Musk’s SpaceX headquarters is located.

Musk envisions a transportation system in which vehicles or people pods are moved through tunnels on electrically powered platforms called skates.

He plans to show off the test tunnel with an opening party on Dec. 10 and offer free rides the next day.

Musk has proposed a tunnel across western Los Angeles and another between a subway line and Dodger Stadium.

Verizon Reorganizes Structure Under New CEO to Prep for 5G

Verizon is undergoing a significant restructuring under new CEO Hans Vestberg, including its dominant wireless division, as it prepares to roll out its 5G technology.

Three months after Vestberg took control, Verizon said Monday that the New York company will be organized into four groups at the start of the year: Consumer, Business, Media, and Global Network & Technology.

Verizon Consumer Group will include the company’s wireless and wireline businesses for consumers and will be led by Ronan Dunne.

The remaining units include The Verizon Business Group and the Global Network & Technology organization.

Vestberg said in a prepared statement Monday that Verizon seeks to optimize opportunities in the new 5G era though its restructuring.

Several other companies are preparing for the rollout of faster 5G service, including key rival AT&T. The latest mobile communications technology is expected to allow for higher and faster data rates and better connections between multiple devices.

Rival Sprint has already announced that it plans to introduce a 5G phone in 2019, while AT&T plans to launch 5G in certain cities by the end of the year.

The court on Monday rejected appeals from the telecommunications industry seeking to throw out a lower court ruling in favor of the “net neutrality” rules. The Federal Communications Commission under President Donald Trump has rolled back the rules, but the industry also wanted to wipe the court ruling off the books.

Conservative Justices Samuel Alito, Neil Gorsuch and Clarence Thomas would have granted the industry’s request. Chief Justice John Roberts and Justice Brett Kavanaugh took no part in the case without offering any reason. Kavanaugh ruled on the issue while an appeals court judge and Roberts has an investment portfolio that includes telecommunications companies.

Engineers from Walmart and Microsoft will work together in Texas as the Arkansas-based retail giant seeks more convenient ways for customers to shop.

Walmart on Monday announced plans to expand its technology center in Austin to help associates make better use of digital data and improve operations.

A statement from Washington-based Microsoft says about 30 technologists will work in the cloud factory that should open in early 2019. It’s an extension of a strategic partnership announced in July.

Team members will focus on migrating Walmart’s thousands of internal business applications to Microsoft Azure. The cloud factory will be an expansion of Walmart’s so-called innovation hub, which opened earlier this year.

The team will be known internally as “4.co” (four-dot-koh) for its location at Fourth and Colorado streets in Austin. 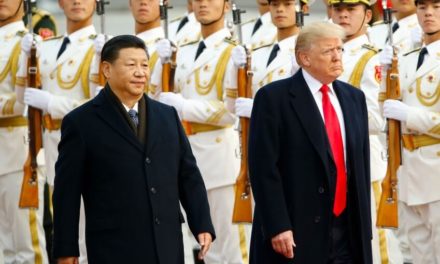