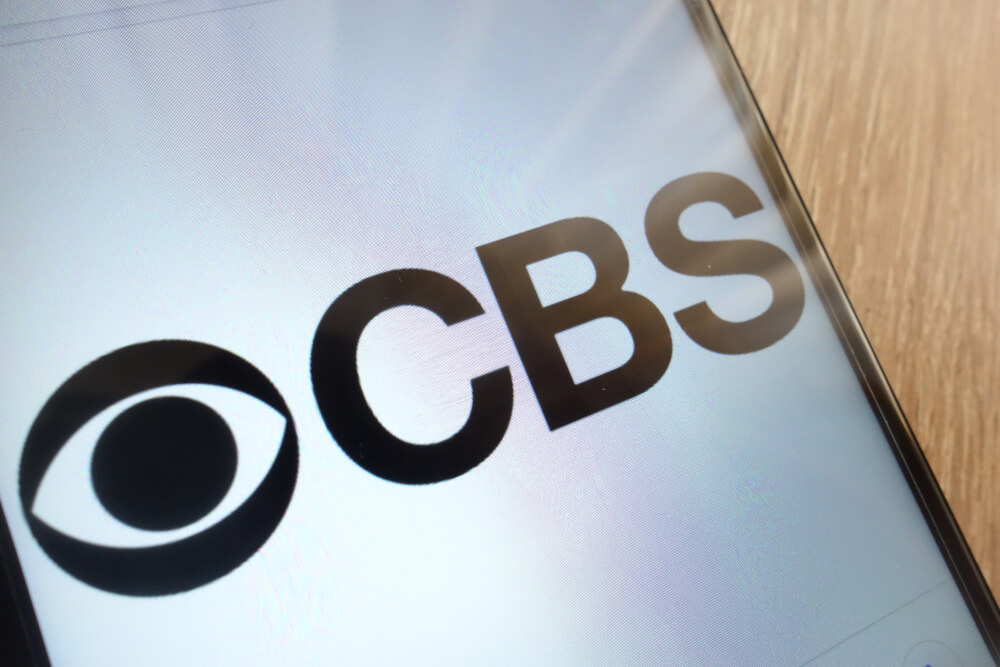 Jeff Fager, top executive at CBS’ ’60 Minutes,’ is out. He’s been under investigation after being accused of groping women at parties and tolerating an abusive workplace. He’s only the second person to be the top executive ever at television’s top newsmagazine.

The Federal Reserve’s latest survey of business conditions nationwide found rising concerns over the impact Trump administration trade policies could have on the economy. The Fed’s 12 regional banks said the economy is growing at a moderate pace although three districts — Philadelphia, St. Louis and Kansas City — depicted activity as below average.

Verizon’s media and advertising chief, Tim Armstrong, is leaving. He will be replaced by K. Guru Gowrappan who is currently president and COO. Former Google executive Armstrong was tasked with growing Verizon’s ad business in a challenge to Facebook and Google, but that business has been struggling and remains one of Verizon’s less profitable divisions.

Got $1,100? Apple Shows Off its Most Expensive iPhone Yet

Apple is showcasing new iPhones on Wednesday, including its biggest and most expensive model yet, as the company seeks to widen the product’s appeal amid slowing sales. As with the iPhone X, this larger phone has a screen that runs from edge to edge, an effort to maximize the display without making the phone too awkward to hold.

Ports are closing. Farmers are moving hogs to high ground. Dealers are parking cars in service bays for refuge from wind and rain. Across the Carolinas and parts of Virginia, businesses are bracing for the economic damage Hurricane Florence is expected to inflict on the area. Industries like tourism and agriculture will likely suffer, and the losses won’t be easily or quickly overcome.

US Household Incomes Grew in 2017, Yet Inequality Worsens

U.S. middle-class household incomes rose for the third straight year in 2017, as more Americans are working and the number of people with full-time jobs increased. The Census Bureau says incomes for a typical household increased 1.8 percent to $61,372 last year, from $60,309 in 2016.

Jamie Dimon Says He Could Beat Trump, Walks Back Comment

The nation’s most powerful banker, JPMorgan Chase Chief Executive Jamie Dimon, says he would be able to beat President Donald Trump in an election, but also says he isn’t running for the nation’s top office.

The United States may have reclaimed the title of the world’s biggest oil producer sooner than expected. The U.S. Energy Information Administration said Wednesday that America “likely surpassed” Russia in June and August after jumping over Saudi Arabia earlier this year. The agency says that conclusion is based on preliminary estimates. If those estimates are right, it would mark the first time since 1973 that the U.S. has led the world in output, according to government figures.

Some McDonald’s Workers Vote to Strike over Sex Harassment

The #MeToo movement is coming to the Golden Arches. McDonald’s workers have voted to stage a one-day strike next Tuesday at some of the company’s restaurants in 10 cities in hopes of pressuring management to take stronger steps against on-the-job sexual harassment. Organizers say it will be the first multistate strike in the U.S. specifically targeting sexual harassment. McDonald’s is defending its anti-harassment efforts and says it is recruiting outside experts to offer advice.

U.S. health officials say teenage use of e-cigarette has reached “epidemic” levels and called on the industry to address the problem or have their products pulled off the market. Food and Drug Administration chief Scott Gottlieb said Wednesday regulators didn’t predict the current “epidemic of addiction” mainly driven by flavored vaping products. Companies will have 60 days to offer plans to reverse the trend. If the plans fall short, the FDA says it can ban all flavored e-cigarettes.

After a short-lived rally, US stocks finish mixed as energy companies climb along with oil prices and technology companies skid. Apple finishes slightly lower as it announces new iPhones and watches. The Wall Street Journal reported that the US government reached out to China to open another round of trade talks. 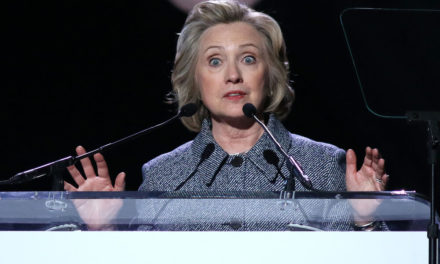