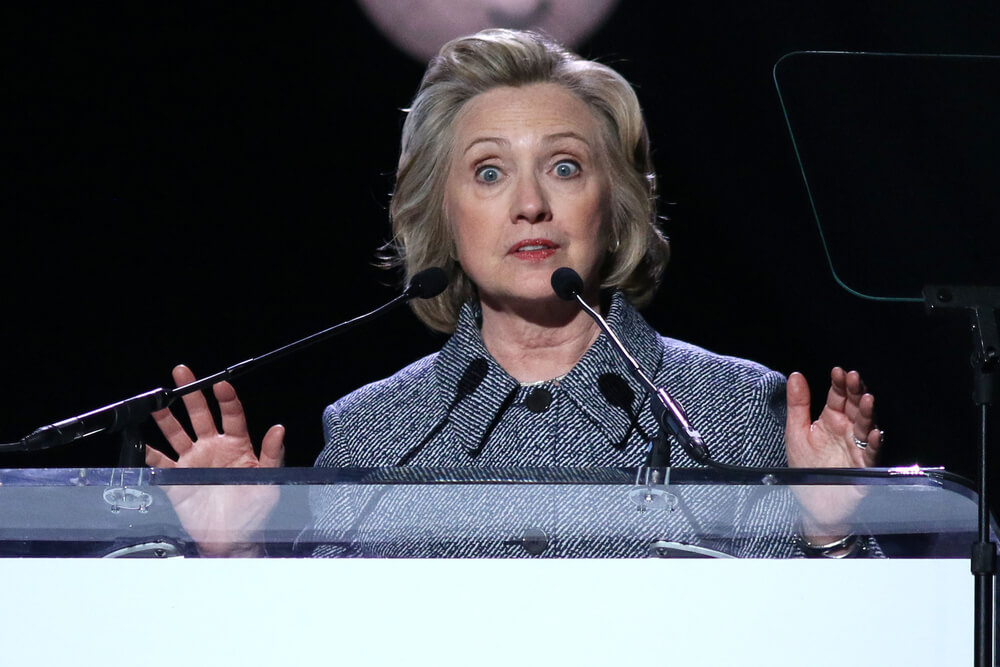 “An email obtained exclusively by this show reveals that a senior Google employee deployed the company’s resources to increase voter turnout in ways she believed would help the Clinton campaign win in the last election,” Carlson said Monday on Tucker Carlson Tonight.

The email was sent by former Head of Multicultural Marketing Eliana Murillo and detailed plans to boost Hispanic turnout in the election as a sort of “silent donation” to Clinton’s campaign. The donation came in the form of providing rides to polls in key states like Florida, Nevada and particularly Arizona, which the email allegedly says was a “key state for us” where they provided rides via Voto Latino, a “pioneering civic media organization” co-founded by actress Rosario Dawson, according to its website.

In the email, Murillo said Google “used its power to ensure that millions of people saw certain hashtags and social media impressions with the goal of influencing their behavior during the election.”

“Murillo then says that Google helped Voto Latino create ad campaigns to promote those rides,” Carlson said. “At the end of her email, Murillo makes it clear that Google was working to get Hillary Clinton elected. Ultimately, after all was said and done, the Latino community did come out to vote, and completely surprised us. We never anticipated 29% of Latinos would vote for Trump. No one did.”

“If you see a Latino Googler in the office, please give them a smile. They are probably hurting right now. You can rest assured that the Latinos of these blue states need your thoughts and prayers for them and their families.”

The plot backfired, of course, but bias by Google and social media giants like Twitter and Facebook haven’t gone unnoticed by the president, who recently tweeted that conservative voices are being silenced.

….results on “Trump News” are from National Left-Wing Media, very dangerous. Google & others are suppressing voices of Conservatives and hiding information and news that is good. They are controlling what we can & cannot see. This is a very serious situation-will be addressed!

In fact, a recent report by the Washington Examiner found that “90 percent of political donations by Google, YouTube, and other subsidiaries of Alphabet have gone to Democrats.”

On Thursday, Breitbart stepped into the fray, showing leaked footage of distraught Google executives shortly after Trump was elected.

The video shows Google co-founder Sergey Brin saying the elevation of Trump was inconsistent with the company’s values, and that’s just the beginning.

Breitbart says the video was submitted by an anonymous source.

Google continues to deny any political bias or consideration in developing algorithms it uses for internet searches and results.

So what do you think? Take our poll and debate the facts in the comments below. 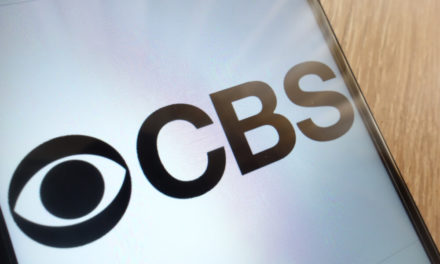