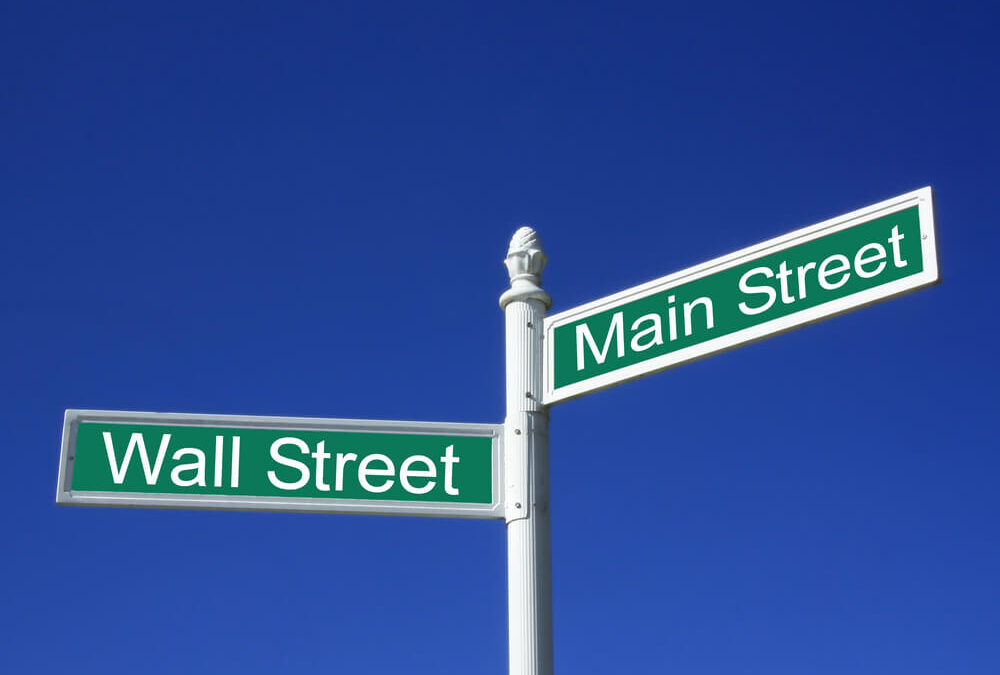 SAN MARTIN, ARGENTINA — It was like waking up from a bad dream. As if the last 90 days had never happened…

Whew! For a while there, we thought the Indians had us surrounded here at the Little Bighorn.

But on Friday, we opened our eyes… and thank God, the nightmare had come to an end…

There, in the headlines… everything was back to normal. The Dow, the S&P 500, the Nasdaq, bonds… all just as we left them in February. Birds were singing in the trees, restaurants were full of diners, the sun was shining… even the price of oil was back up to $40.

But wait. In that same time, a waitress in Tennessee (whom we will introduce later) would have made $91… if her restaurant had not been shut down by order of the feds.

One of those systems is open for business, and – thanks to “whatever it takes” in new money from the Federal Reserve – is “recovering” nicely, thank you very much.

According to the Bureau of Labor Statistics (BLS), 2.5 million working stiffs got their jobs back in May. Economists had estimated 7 million job LOSSES for May. Instead, the BLS says there were 2.5 million job GAINS.

Economists have biggest miss ever in U.S. Jobs-Report Shocker

Really? Do you smell something fishy, Dear Reader? Could the private sector economists who keep their eye on these things have been off by more than 9 million jobs?

Or was there something wrong with the BLS numbers? (As it turns out, there was).

What? The BLS has 2,500 employees. Didn’t even one of these statisticians notice that the numbers were fouled?

And then, it gradually came out that the BLS is not looking at real numbers of actual people with actual jobs. Instead, it relies on “models” — much like the models used to project the number of people who should die from COVID-19… or the way the Earth should heat up from CO2 discharges.

It’s not counting tombstones, in other words; it’s just guessing how many people don’t feel well.

What do we really know about unemployment in the USA? Again, here’s The Washington Post:

Economists said the big takeaway is that it’s hard to collect real-time data during a pandemic and that while the unemployment rate remains high – likely more than 16 percent – it has declined a little from April.

So what’s really going on in the workaday world? Colleague Tom Dyson is driving with his family from southern Florida to Alaska. This has him passing through the Heartland… “flyover” country… where people live in the economic system, not in the financial system.

Last week, for example, Tom stayed with a woman named Sherry, who rents out her lawn to passing campers. Tom reports:

This woman — Sherry — lost her waitressing job in the lockdowns. She was trying to make a little side money by hosting campers on her property for $14 a night. We were her first customers.

“I applied for unemployment benefits,” Sherry said. “It took me three weeks just to get onto the site. It was a dead link for all that time. Then one day, I finally got in and it rejected me. I didn’t qualify because I hadn’t worked enough last year. You needed to have worked for at least six months last year to qualify… or something like that. And I hadn’t.

“But I’ve got job applications all over the place now. The problem is that all these restaurants are run by 20- or 30-year-olds. They don’t want to hire anyone who is older. And I don’t have a lot of experience. I mean, I’ve been cooking for 40 years, but not in restaurants.”

At her last waitressing job, Sherry drove 40 minutes a day to make $13 an hour. A seven-hour shift would have given her $91. Gross.

“This area is tough… I was very grateful to have that job.”

(Tom’s readers were so moved by his report that many offered to send Sherry money to help her out.)

Meanwhile, as if in another galaxy, life in the Wall Street system may be better than ever. At least, that is the implication of the stock market capitalization/GDP ratio.

The ratio is a rough comparison of the Wall Street system (stock values) to the Main Street system (GDP). And using the Wilshire 5000 — which is made up of companies headquartered in the U.S. and actively traded on an American stock exchange — to measure stock prices, the ratio was 1.4 at the very tippy-top in January 2000.

Now, it’s 1.5 — a new record high, meaning that the two systems have never been further apart.

If you look only at Wall Street, you’d think all that has happened over the last three months was just a bad dream.

But in the real, Main Street economy? The nightmare continues. 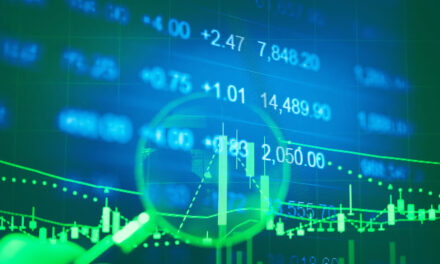