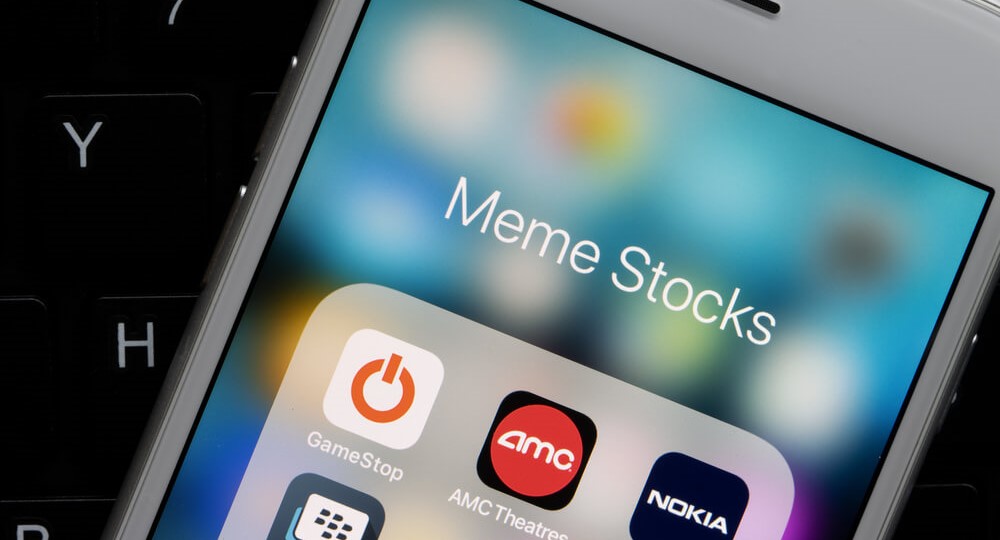 Well, that was nasty.

In case you missed it, Bed Bath & Beyond Inc. (Nasdaq: BBBY) had a rough time last week. The stock lost almost 20% of its value on Thursday … and then proceeded to drop another 44% in after-hours trading.

By Friday’s close, BBBY was 60% lower than its Tuesday peak.

It was neither a bad earnings release that tanked the stock, nor was it negative guidance. The retailer’s woes have been common knowledge for years.

No, it was news that activist investor and GameStop Chair Ryan Cohen had liquidated his large position in the company after purchasing more than 7 million shares earlier this year.

And it’s made worse when we’re talking about a meme stock that manages to stay afloat with rumors, innuendos and mentions on social media.

What Happened to Meme Stock BBBY?

Bed Bath and Beyond is struggling.

It faces long-term headwinds from the rise of Amazon and other online retailers, but its short-term picture is even worse.

Inflation has forced consumers to pick and choose where they spend their money. On top of that, after two years at home during the pandemic, the last thing anyone wants right now is a new blender or bath towels.

Before 2020’s bull market recovery, BBBY had been in steady decline since 2015:

The meme traders on Reddit and other social media outlets saw a familiar pattern: a beaten-down stock that Wall Street hated, not too different from GameStop, AMC or a host of others.

BBBY was drawing a lot of short interest, making it a potential short-squeeze candidate. Add to that the fact that Cohen’s RC Ventures firm was backing up the truck and putting his own money into the stock. He even managed to place three people on Bed Bath & Beyond’s board after revealing his firm’s massive stake back in March.

Well, it worked out great for Cohen. In the first quarter of this year, he paid $121.2 million to buy close to 8 million shares, with an option to buy 1.7 million more. He sold the entire position for a combined $189.3 million, scoring a 56% gain in just a few months.

Many meme stock traders bought BBBY because Cohen did. When they heard he had sold, their reason for holding it evaporated.

Now there’s going to be a lot of disappointed traders selling at catastrophic losses they never imagined.

I tell this story not to gloat. Believe me, I’ve bought plenty of stocks I later regretted over the years. And I’ve taken losses every bit as bad as the losses we see in BBBY.

But there are lessons to learn from this.

In my opinion, position sizing is the most important piece of risk management.

If you had had a stop-loss for your BBBY stake, it wouldn’t have done you much good. The stock fell so far so fast. You wouldn’t have been able to execute a sell order at a decent price.

But with a modest position size, the stock’s tumble wouldn’t have wrecked your portfolio.

It’s fine to latch onto a stock that is shooting higher. That’s the essence of momentum investing. You identify a trend in place and jump on the bandwagon.

Given that BBBY was up 200% at one point this month, you can’t blame investors for thinking they had found the next big trend.

But even a cursory look at the stock would’ve revealed major red flags that suggested the move wasn’t sustainable.

Running the stock through Adam O’Dell’s Stock Power Ratings system shows that the stock is a low-quality, slow-growth dud.

It doesn’t get better the deeper you look.

Lack of profitability and a rickety balance sheet means it rates just a 12 on our quality factor.

It also scores an ulcer-inducing 12 on volatility (the lower the volatility score, the more volatile the stock is).

And despite trading at prices first seen in the 1990s, BBBY isn’t cheap relative to its deteriorating sales, earnings and book value. It rates a 32 on our value factor.

I’m not going to wag my finger and tell you not to trade meme stocks. By all means, do it! Adam and I are traders, and we understand the thrill of being in the middle of the action.

But if you’re going to trade meme stocks … be smart about it:

Even though Bed Bath & Beyond is a smoldering dumpster fire of a company, plenty of traders made good money playing its stock in August. But anyone who kept their winnings controlled their risk. 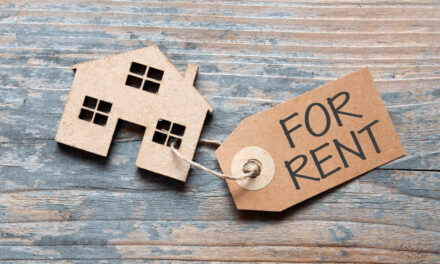 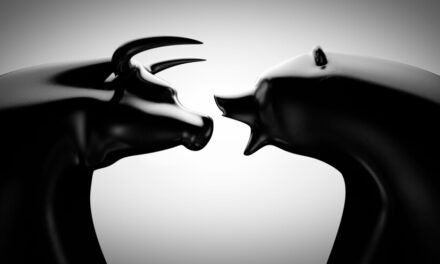 Templeton and Buffett Traded Pessimism for Profits — You Can Too!