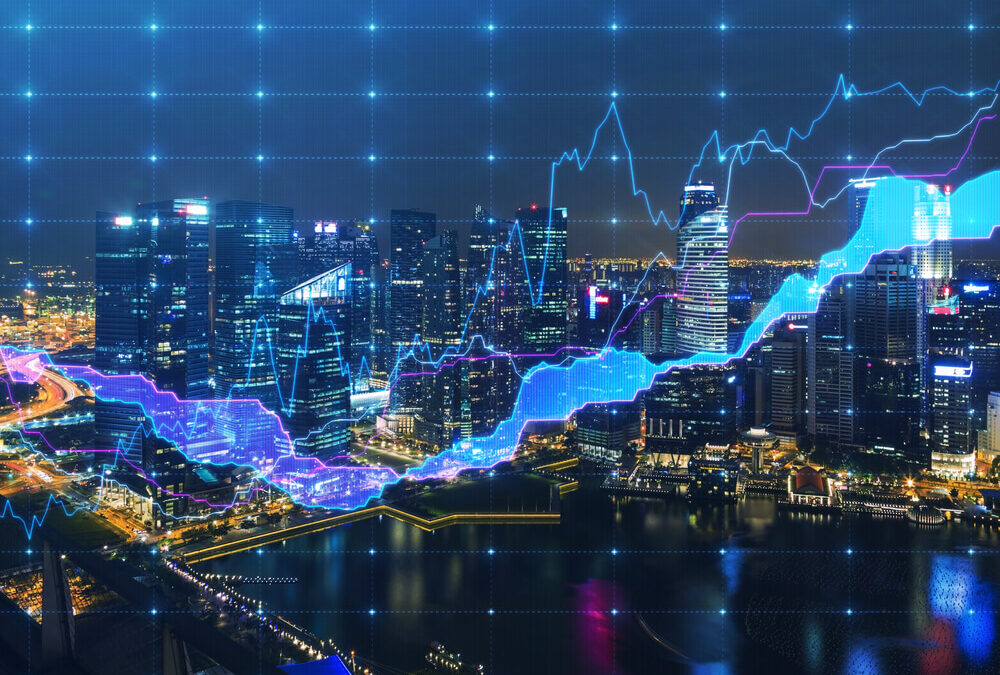 Last month, I covered the rise of meme stocks and recommended that you tread carefully.

Maybe they started with a good investment thesis, but these stocks are driven by social media buzz rather than by business fundamentals.

They had massive runs, as you can see in the chart below!

At the end of the day, I’m a trader, and I will never tell you to avoid something that’s moving. There’s absolutely nothing wrong with trading meme stocks, so long as you have an exit strategy.

But today, I want to take a look at the bigger picture. It’s not about the meme stocks. It’s about the people buying them and the flood of cash they're pumping into the market.

Consider Robinhood, the mobile broker that is wildly popular with new investors.

As of the end of the third quarter, Robinhood’s funded accounts numbered 22.4 million. That’s a 79% increase since the start of the year and almost double the number of accounts of 12 months ago.

And the vast majority trade monthly — 18.9 million, to be precise.

Sure, many are small. The average account contains just over $4,000. But most are new investors, and they’re making their presence felt.

By the way, Robinhood isn’t the only one attracting new attention.

Earlier this year, I recommended buying shares of another broker, one that I consider the industry leader. Well, it grew the number of client accounts by 57% last quarter, and the average account size is much more substantial at $229,000.

Charles Schwab, the first discount broker and still a favorite among retail traders, announced that it opened a record number of accounts in the first quarter of this year. It followed with similar numbers in the second and third quarters.

So, if you wonder who is pushing this market higher, there’s your answer: millions of individual investors.

They are responsible for nearly as much trading volume as all of the mutual funds and hedge funds in the world combined.

How to Trade the New Money Market

Now, you can look at this two ways:

Historically, a surge in retail investor trading is a warning sign. This is what Wall Street calls the “dumb money.”

And in part, I agree.

As I’ve emphasized time and again, running after trendy meme stocks without a proper plan is a disaster waiting to happen.

But at the moment, the “dumb money” looks pretty smart. These traders caught some of the biggest short sellers on Wall Street with their pants down earlier this year.

Retail investors trapped short sellers in an epic squeeze in GameStop, making hundreds of percent in profit along the way.

It won’t last forever, of course. The market has a way of humbling all of us at one point or another, and the brash new traders talking smack over social media won’t fare any better.

But in the meantime, the flood of new capital entering the market continues, presenting us with a perfect trading window. And my simple strategy is suited to exploit this market anomaly.

I target stocks when they reach maximum momentum. These stocks shoot up like a rocket. Imagine being able to lock in top gains as high as 430% in only 63 days!

To find out how I do it (and how you can too), click here to watch my new presentation now. You’ll find the details on how you execute this strategy and take advantage of the perfect trading window that just opened. 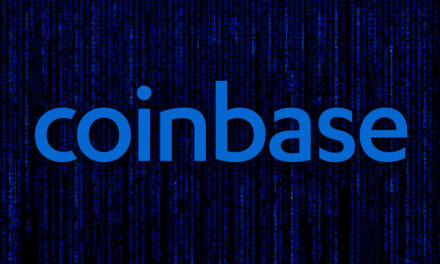 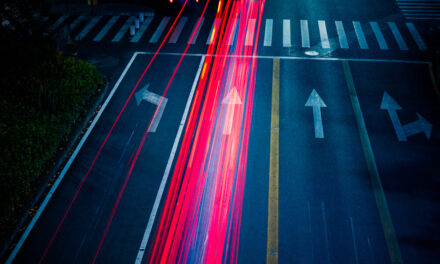