Winner or Loser: Microsoft Thrives as Other Tech Dies 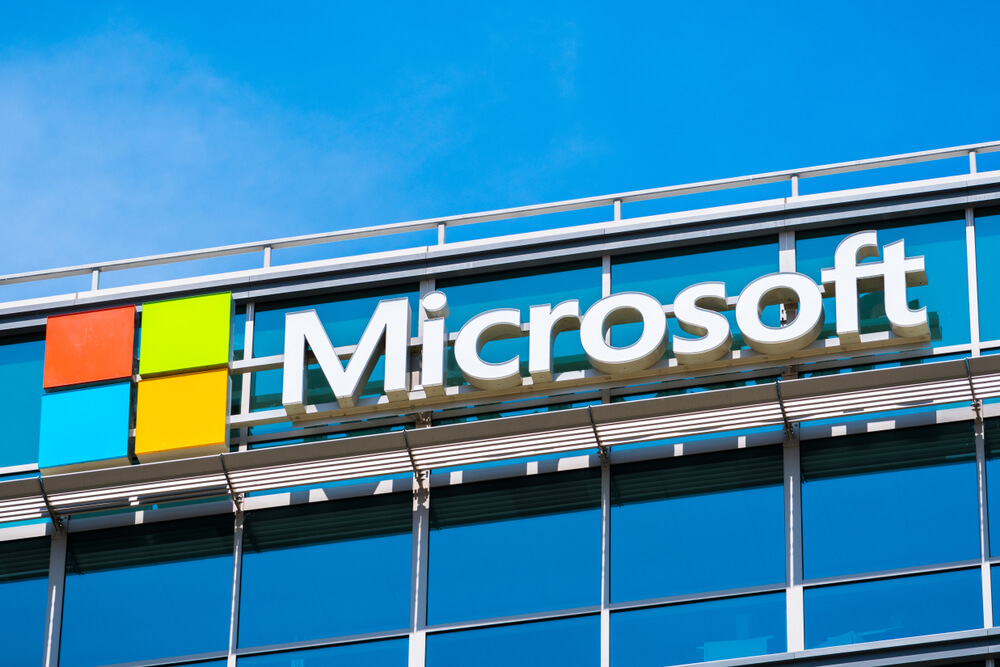 Scott Fitzgerald wrote that “there are no second acts in American lives.”

With precious few exceptions, that tends to be the case in technology stocks. For every Apple (Nasdaq: AAPL) that manages to redefine itself, there are dozens if not hundreds of BlackBerrys or Kodaks that slide into irrelevance.

Microsoft Corp. (Nasdaq: MSFT) is one of the few large tech names that has managed to reinvent itself.

For those unversed in MBA buzzwords, this means that you no longer “buy” software. You rent it. Rather than make a one-time purchase of Microsoft Office, you pay a little each month, forever.

This helps insulate Microsoft stock from the boom-and-bust cycle. During hard times, companies are less likely to pay for major software upgrades. Under the subscription model, they don’t have to.

Microsoft has also emerged as a leader in cloud services. Amazon’s (Nasdaq: AMZN) AWS still has the largest share of the cloud market, but Microsoft is a solid No. 2.

Microsoft has done best as a business-to-business service provider. But it’s mostly failed with consumers. Remember the Zune MP3 player? Or the Windows Phone? Or what about the search engine Bing?

Don’t feel bad if you don’t remember them. They were all forgettable.

Microsoft has no experience running a social media site, and it could run TikTok into the ground.

The jury is still out.

But if it’s a success, Microsoft could compete in an entire new market, taking on Facebook (Nasdaq: FB) and Alphabet’s (Nasdaq: GOOGL) Google in the social media and video realm. 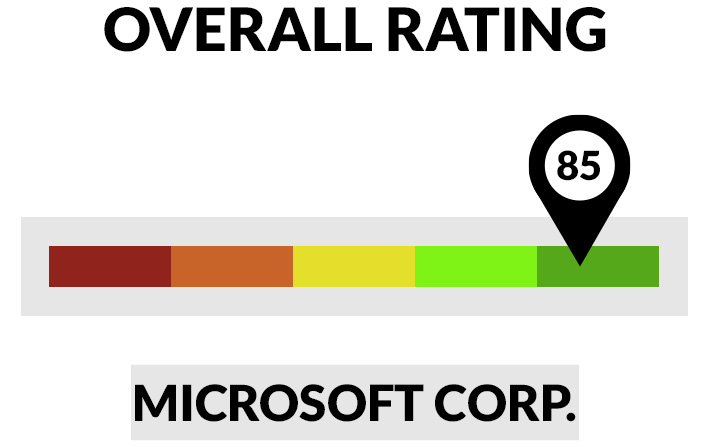 Overall, Microsoft scores a solid 85. Only 15% of stocks in Adam’s universe rate higher. Let’s drill down to the details.

Microsoft is massive and expensive. But this winner rates high enough in most other metrics to still be worthy of consideration. 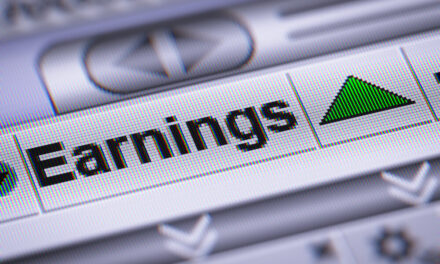 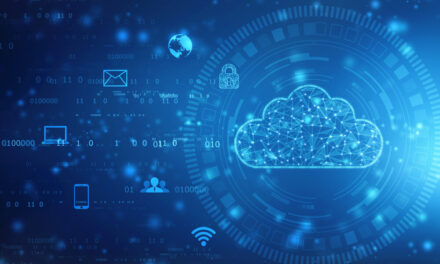 The Top Green Zone Stocks in This Tech Disruptor Sector