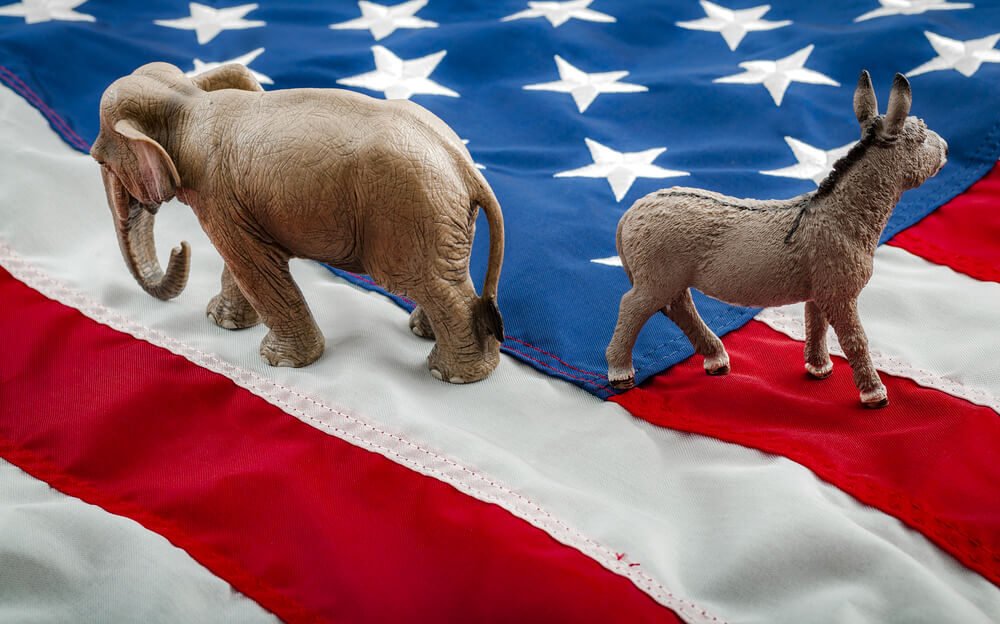 Gridlock is a dirty word in politics.

Just look at a person’s face when they say it. Almost 100% of the time, their jaw muscles clinch and their eyes squint.

The frustration physically manifests itself in the speaker’s body language!

If you’re passionate about an issue, it’s painful to watch it wither on the vine due to bickering, obstruction or downright abuse of the system.

Sure, it may be worse today.

But if we look at it with an objective eye, it’s always been like this.

Our founders wanted our government to be slow, methodical and not prone to emotional impulses.

Whether they intended it to ever become quite this dysfunctional is debatable.

But our system was never designed for efficiency.

As investors, political gridlock is not a bad thing.

The Efficiency of Gridlocks

And gridlock, no matter how frustrating it might be, represents a form of stability.

It prevents either party from rocking the boat too aggressively. If nothing gets done, then nothing too horrible gets done. Earlier this week, my friend and colleague Matt Clark laid out some market scenarios following the midterm elections. It was a solid analysis — if you haven’t read it yet, I recommend doing so.

Matt pointed out that, historically, a government in which the Democrats control the presidency and Republicans control one or both houses of Congress is a scenario the market likes.

I won’t split hairs as to whether it’s “better” if Republicans control the House of Representatives or the Senate — or both.

There’s enough noise in the data that I’m not so sure that level of detail matters.

I would also point out that there is more to the market than the political climate.

Corporate earnings and Federal Reserve policy have a far bigger effect on the market than anything some morons in Congress dream up.

All the same, a divided government is a benign macro environment.

But what specific sectors or investment vehicles might benefit?

A Positive Outcome From Political Gridlock

I concluded a long time ago that nothing would stop the inevitable growth in government spending.

That’s because there is no responsible political party.

Both Democrats and Republicans love spending other people’s money and love doing so on credit most of all. I am under no illusion that a divided government will eliminate deficit spending.

Anyone suggesting that should be locked up in a mental institution because they are so delusional.

The chart below tracks deficit spending, starting in the aftermath of the 2008 meltdown and stopping just before the COVID pandemic caused it to blow out again.

The U.S. budget deficit shrank between 2011 and 2016, when Democratic President Barack Obama was at the helm and Republicans controlled Congress.

This was one of the most dysfunctional periods in American history with:

It was a total embarrassment, a shambolic mess and no way to run a country.

Neither party came out of it looking good.

And yet, it did contribute to the budget deficit shrinking from $1.4 trillion to “only” $441 billion.

Like all assets, supply and demand determine the price of bonds.

Less new bonds coming onto the market due to less borrowing by the government is, all else equal, bullish for bond prices.

Given that bond yields have blown out to two-decade highs this year, prices are more attractive today than at any point in the investing lifetimes of most people alive.

So if you’re looking for a surprise winner in the midterms … take a good hard look at bonds.

The 1-Year Treasury yield is the most attractive today, at about 4.75%.

This is still the best place to park safe money you can’t afford to lose.

But if you want to get a little more aggressive, longer-term bonds will give you more potential for capital gains if yields fall from here.

The math here will vary based on the specific bond you buy and its coupon rate, but every 1% move in market yields should cause a price move of 20% or more in a 30-year bond.

Bottom line: It’s more of a speculation than an investment, of course. I wouldn’t bet the farm on this.

But if you agree that gridlock is coming and that it’s good for bonds, it’s worth considering! 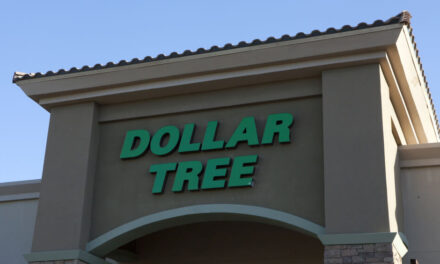