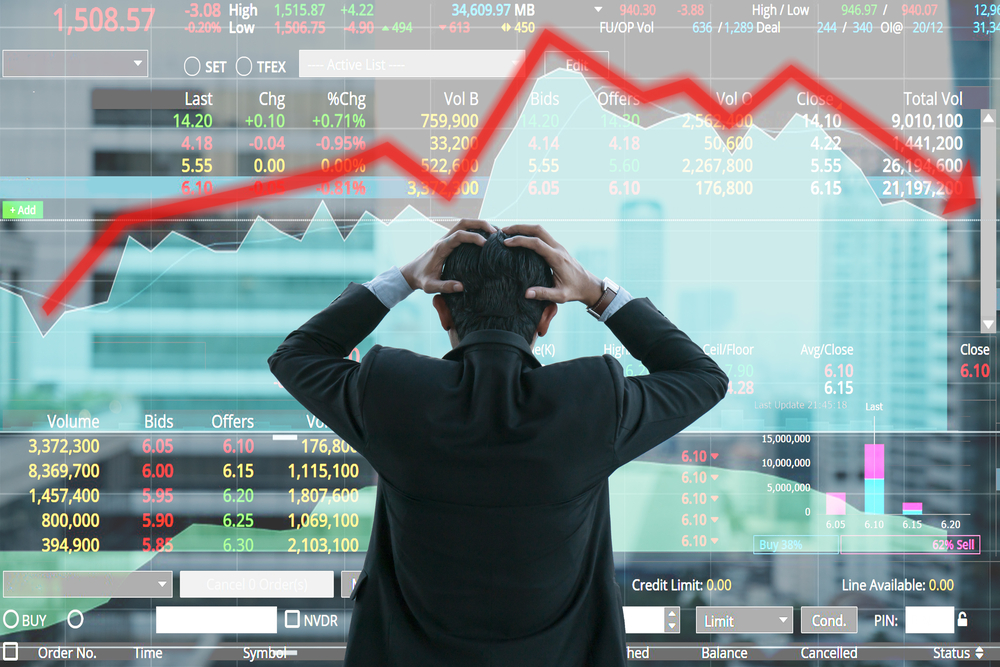 It’s time for investors, and consumers, to think about the 1970s. That was a decade of turmoil. It was also when the economy became a central theme of the evening news, with the Misery Index playing a pivotal role.

In 1971, President Nixon severed the link between the U.S. dollar and gold. The economy suffered high unemployment and inflation. Standard economic theory said that this combination was impossible.

To explain what was happening in the real world, economists needed new theories. They named the combination of stagnant growth and high inflation “stagflation.”

This is the sum of the unemployment rate and the 12-month rate of change in the consumer price index. High unemployment and high inflation created misery for nearly everyone. At the time, a Misery Index above 10 was considered a crisis that needed to be addressed. It would peak at 19.9% in December 1974 and reach 21.9% in May 1980. 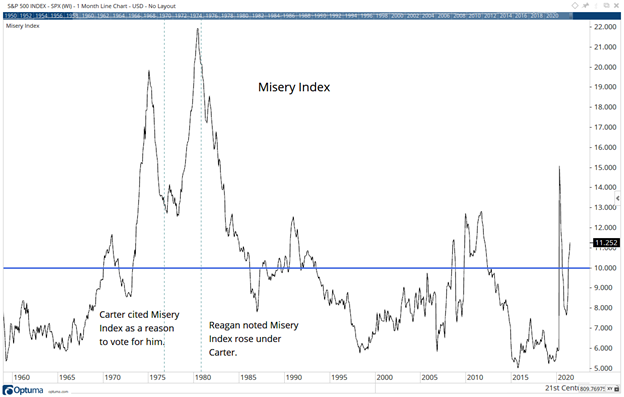 The Misery Index was more than an economic metric back then. It was a political kingmaker.

During the 1976 campaign, Jimmy Carter used the Misery Index to criticize Gerald Ford’s policies.  In 1980, Ronald Reagan highlighted that the Index had increased under Carter. Both times, the incumbent lost.

Consumers don’t like a high Misery Index. When it soared, they voted to throw the bums out.

It’s possible that could happen again. There’s a strong probability the Index will rise from here.

Inflation is continuing to rise, and inflation is unlikely to drop unless wages rise. Higher wages are inflationary, so no matter what happens, the Index will rise.

This is important to politicians and to investors. Stocks struggled when the Index was high and are likely to underperform in the long run again. Politicians also struggled, and that could at least provide some consolation to investors. 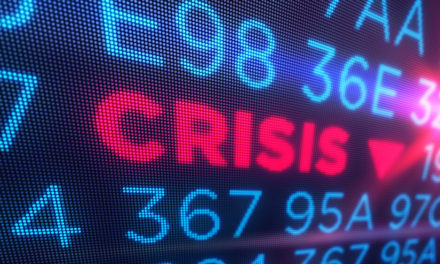 Bond Market Says the Next Global Crisis Is Developing 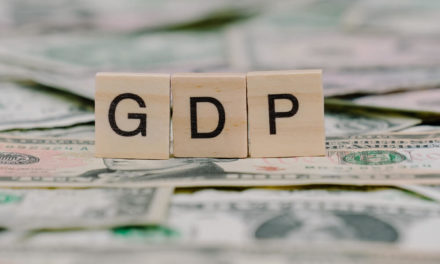