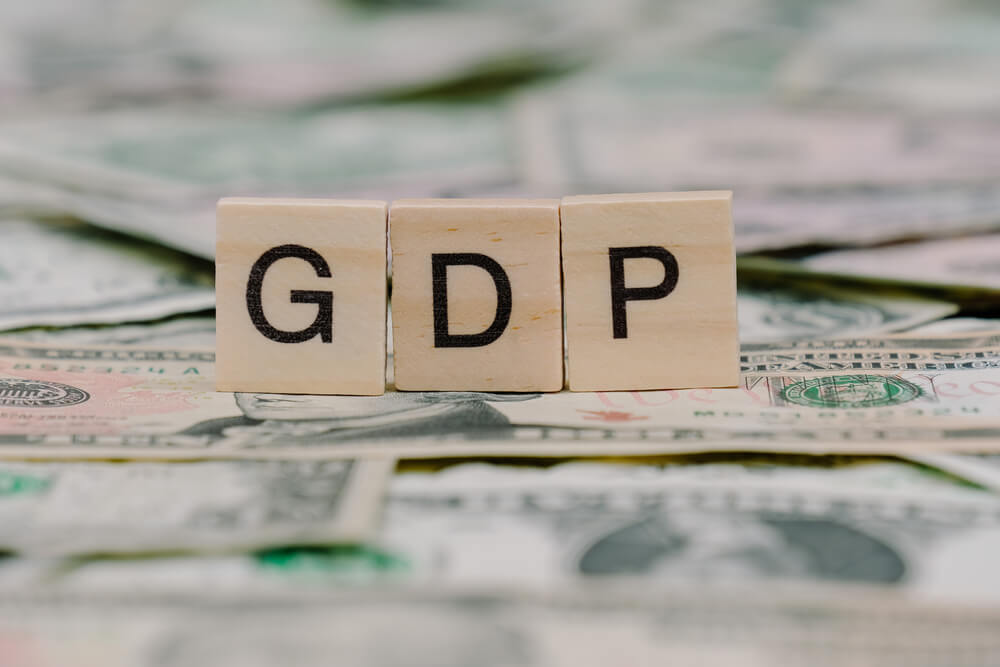 Unemployment is relatively high, and job growth is sluggish. Getting Americans back to work is important from an economic perspective. Employees produce stuff in the economy, earning wages for their efforts and using those wages to buy stuff that others produced. Employment is at the center of economic growth.

Economists took this obvious idea and quantified it. Arthur Okun, the developer of the Misery Index, found that a country’s gross domestic product (GDP) must grow at about a 4% rate for one year to achieve a 1% reduction in the rate of unemployment.

Former Federal Reserve Chairman Ben Bernanke followed an updated version of Okun’s Law. Bernanke noted: “According to currently accepted versions of Okun’s law, to achieve a [1%] decline in the unemployment rate in the course of a year, real GDP must grow approximately [2%] faster than the rate of growth of potential GDP over that period.”

Potential GDP is an estimate of economic output assuming growth is steady, and inflation is also stable and low. The most recent data shows that GDP is significantly below potential.

GDP Is Below Potential Despite Reopening

The unemployment rate will determine whether or not economic growth gets back to its long-term trendline.

It also seems likely that without higher wages, many jobs will go unfilled. This will lead to lower economic output — meaning supply chain shortages could continue, and inflation will increase.

For now, it appears higher inflation is certain. Okun’s Law tells us that, because of low potential GDP, higher unemployment is also likely. 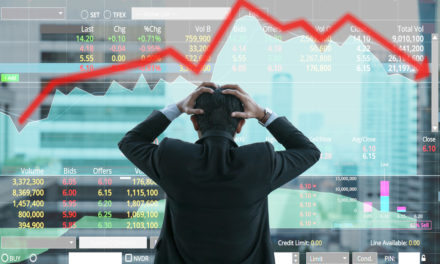 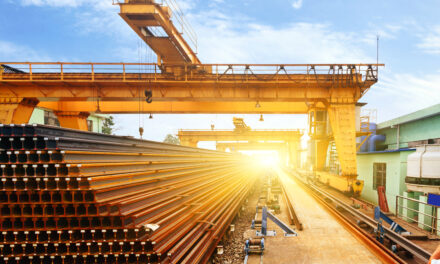