Money & Markets Week Ahead for the week of December 6, 2020: Earnings are slowing down.

It should be a relatively slow week on Wall Street.

But I want to touch on the latest quarterly earnings. And I want to give some context for data sets to be released this week.

Earnings season is slowing down.

One of the most telling figures was that 84% of S&P 500 companies reported their actual earnings-per-share figures above Wall Street estimates.

That is the highest percentage since the company started tracking data in 2008.

At the same time, only 69 S&P 500 companies provided earnings guidance in the third quarter. That’s well below the five-year average of 104.

The drop can be attributed to continued uncertainty surrounding the coronavirus.

In fact, “COVID” was mentioned a total of 444 times during earnings conference calls with S&P 500 companies from September 15 through November 17. 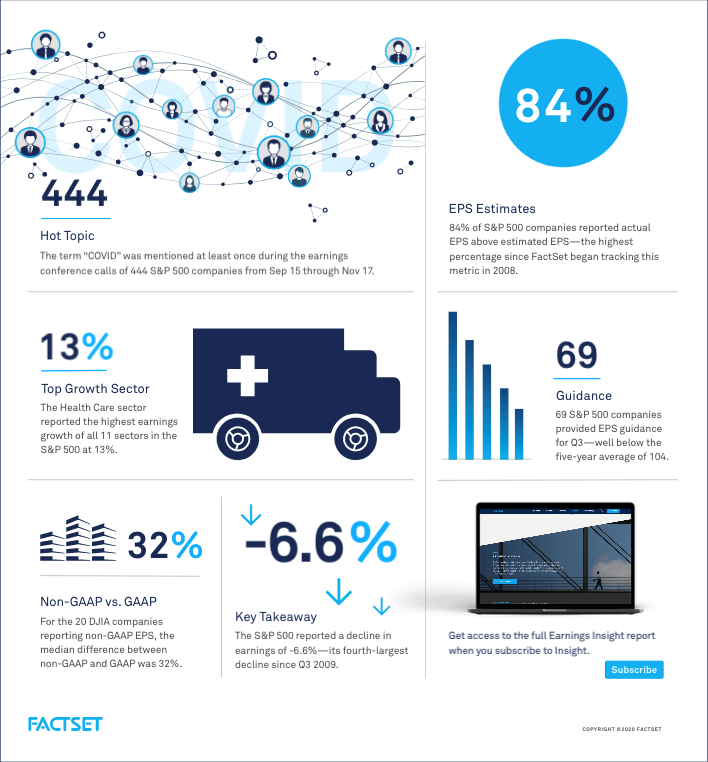 The sector with the highest earnings growth during the quarter was health care at 13%.

There are no new initial public offerings (IPO) scheduled for this week.

The National Federation of Independent Business (NFIB) will release its November Optimism Index on Tuesday.

The index provides a look at how small businesses view the U.S. economy as well as their individual prospects.

In October, the index notched its second-straight month at 104 — a historically high reading.

Small business owners indicated an uptrend in earnings but a decline in real sales expectations.

Analysts project November’s reading to be around 102 — not as high as October, but still an optimistic reading.

The outlook in November painted an uncertain picture regarding supply and price due to COVID-19. 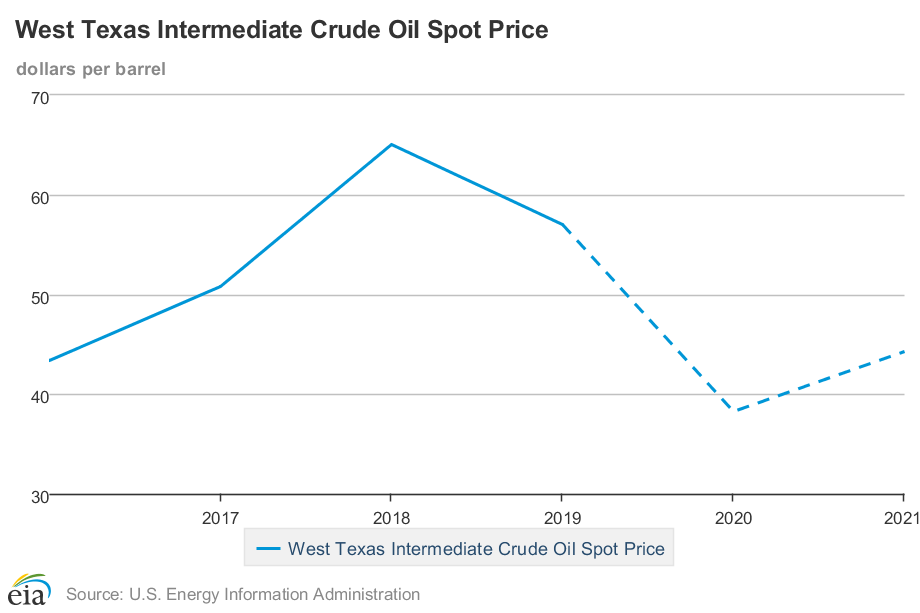 The EIA projected reductions in oil consumption along with an uptick in oil prices into 2021.

On Thursday, the Treasury Department will detail the balance of the federal budget for November.

Last month, analysts projected a budget deficit of $274.5 billion, but the deficit was actually $10 billion more at$284 billion.

The monthly federal budget has been in a deficit every month since September 2019.

This is the average change in the prices paid for consumer goods and services over time.

In October, the CPI for all consumer goods were unchanged from the previous month. Over the 12-month period, the CPI was up 1.2%.

Analysts project a slight change to the month-over-month figures and a 1.3% increase in the year-over-year numbers. 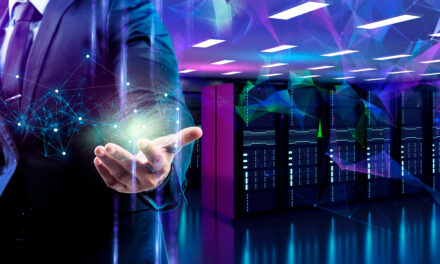 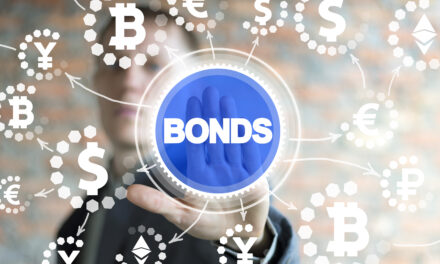